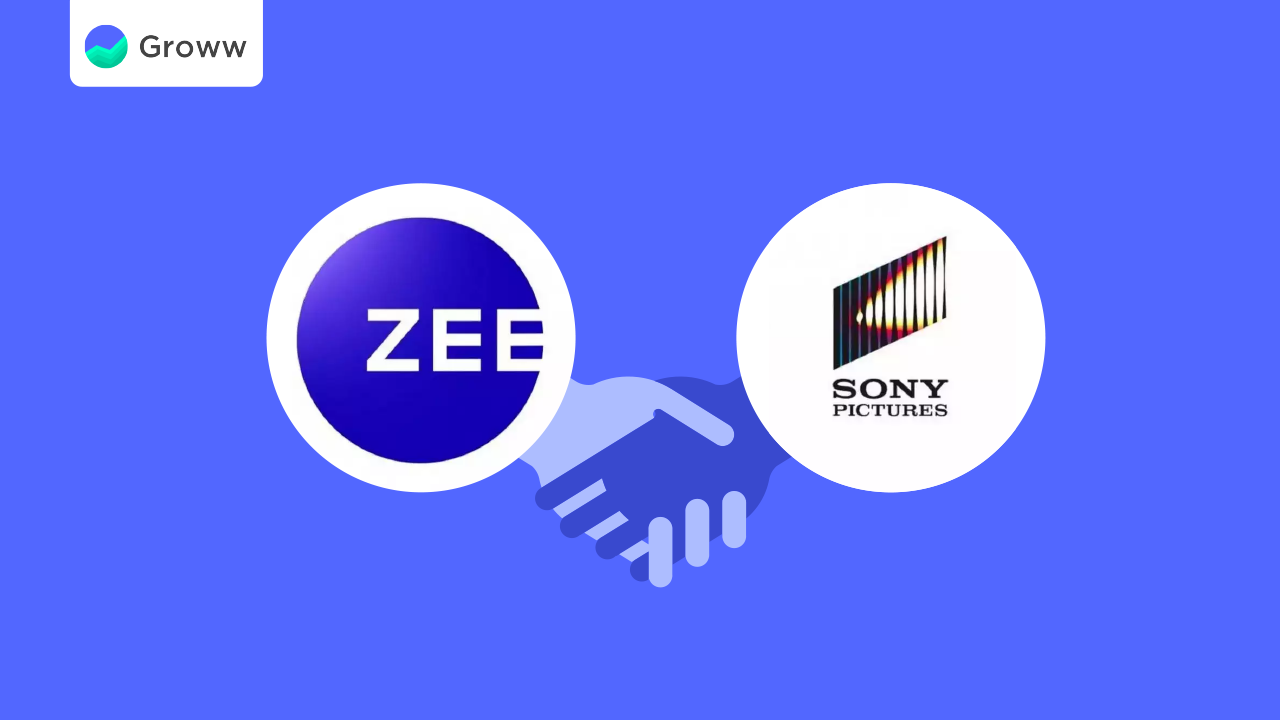 The stock of Zee Entertainment, one of the largest media and entertainment companies in the market, jumped nearly 20% today on the back of a merger deal with Sony Pictures India. Post-approval from board members and other stakeholders, the shareholders of Sony India will infuse capital of approximately $1.57 billion for achieving higher growth and profitability of the entity. It is also agreed that Sony Pictures Networks India will hold 52.93% stake in Zee Entertainment while the balance 47.07 will be held by the company (Zee). As part of this transaction, Punit Goenka will continue to be the managing director and CEO of the merged entity.

Here is what the merger means to the investors of Zee Entertainment.

How does the deal help Zee?

Zee Entertainment is among the largest entertainment players in the industry with dominant market share, with a pan-India presence, in the Hindi general entertainment segment. It also has a strong presence across regional languages in both entertainment and movie channels. The company operates in 49 channels in 11 different languages. All this has helped the company build a good audience base in the country. This has also helped the company in expanding its presence in OTT (over-the-top) platform through Zee5 mobile application.

In the past year, due to the lockdown measures and movement restriction to contain the spread of Covid-19, the company was hit hard, in terms of advertisement revenue and fresh content availability. However, it has started to pick-up.

Further, the overhang on the promoter’s stake sale has been addressed and the company has plans to undertake investments in the next two years. At this juncture, the Sony deal is timely and would aid the growth of Zee Entertainment in the coming years.

For one, the company plans to increase its content offerings in the Zee5 app and increase its competitiveness in the industry. The increased consumption in the OTT platform augurs well for Zee. It has been increasing its viewership base consistently and is likely to see an increase as the company lowered its annual subscription fee to Rs 499 per year. During the June quarter FY22, Zee released 11 original shows and movies on the Zee5 platform. With fresh investments, many more are quality and exclusive content and movies across languages are likely to be released going ahead which should improve its subscription revenue. According to the management, the company has plans to launch over 30 new shows in the September quarter this year (2QFY22), primarily in Hindi, Marathi and Tamil languages.

Two, it also has plans to ramp up its movie production business. It already has a vast collection of movies across genres and languages which helps in retaining and attracting new audience base in the television channel market. Considering this placement, Zee gets to offer direct release of some movies on its streaming platform – Zee5. Expanding the movie production business also helps the company to monetise from broadcasting, digital and music business segments.

Zee Entertainment derives about 40-45% of its revenue from subscriptions and the rest is generated from the advertisement revenue. For the June quarter this year, the company registered revenue growth of 35% when compared to the same quarter last year. But this was predominantly due to the low base effect from the June quarter last year. Slow recovery in subscription and advertisement revenue this year also helped. When compared to the previous (March) quarter, the revenue fell 10% dragged by advertisement revenue which declined 17% due to lockdown restrictions on account of the second wave of Covid-19.

While the prospects of the company remain bright with an infusion of capital from Sony India, it can take a while for it to start generating revenue for the company. Further, in the short-term, the advertisement revenue, which contributes to a major portion of the revenue for Zee, could take a hit if there is another wave of Covid due to which restrictions are put in place. Furthermore, advertisement revenue will also depend on the corporates’ performance. Therefore, in the long-run, the merger may work out positively for the company and investors.