Home » Blog » Stocks » Why are Power Stocks on the Rise?

Why are Power Stocks on the Rise? 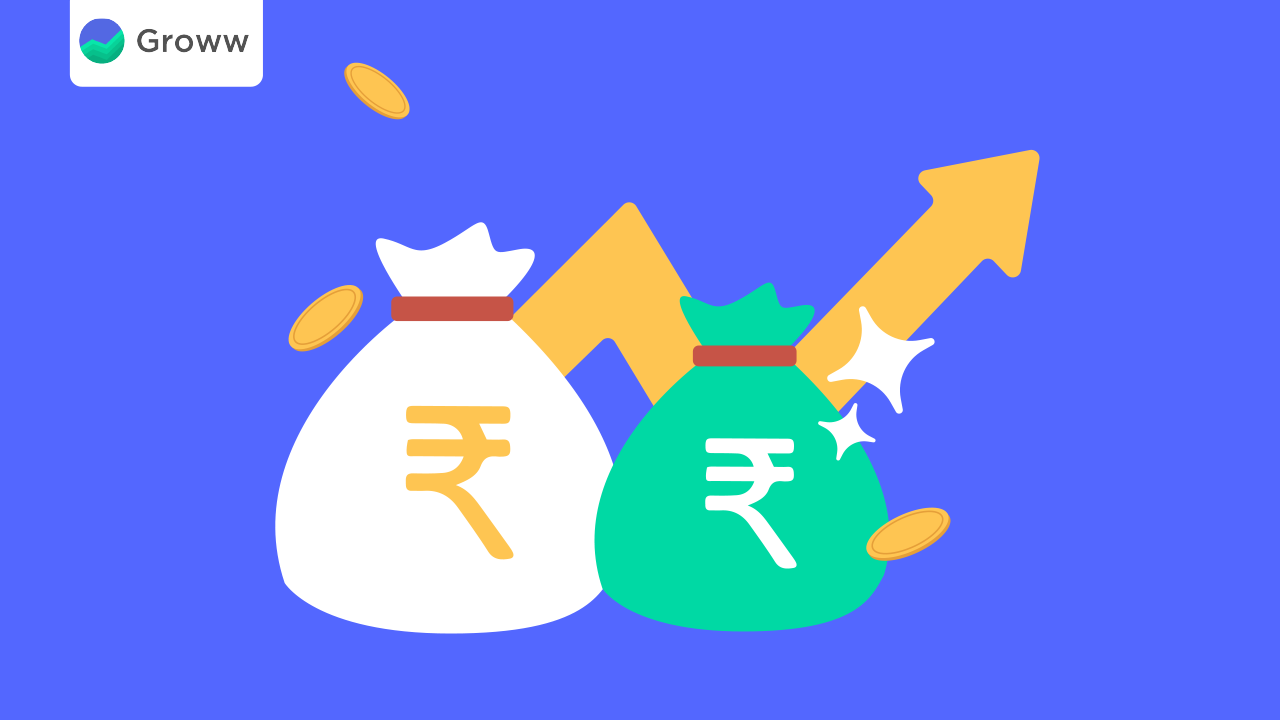 Indian power and energy stocks are on the buzz in the recent weeks, inching upwards, and today (29 September 2021) BSE Energy Index hit an all-time high this year (52-week high), 8013.16 points for the first time. It continues to inch up despite the volatile market conditions. The rally was led by heavyweight Reliance Industries which was up nearly 1%, followed by Coal India, GMDC, OIL and IOC that was up nearly 5% on average on September 29.

While the upcoming winter season generally leads to a rally in the energy and power stocks globally with an increase in demand, what is different this time that is pushing these stocks on an upward trajectory? Read to find more:

Reasons for the rally

The increase in commodities such as coal and the related stocks including Coal India, NTPC and Tata Power is due to an increase in demand and a slowdown in supply. Let’s understand the rally better:

Surge in demand from Europe: One of the key reasons for the rally in energy stocks is the surge in demand for energy in developed markets like Europe. With strong vaccination in the country and slow re-opening of the economy world over, the release of pent-up demand has pushed the energy prices higher. This coupled with the upcoming winter and holiday season too has resulted in higher demand for power and fuel consumption.

China energy crisis: The ongoing energy crisis in China (supply crunch) is due to the Chinese Government policy on reduction in carbon emission. However, more than 50% of China’s energy consumption comes from coal. Given the high demand due to the upcoming winter season, there is an acute coal shortage in the country..

Since the country is already facing a severe power shortage, it is open to procuring coal at any price, according to media reports. And with the winter season a month away, the demand for coal has surged in China to 2.1 billion tons (which is equivalent to 2.5 billion tons of oil), according to a Bloomberg news report.

Meanwhile, to meet the energy demand in Europe, various countries are trying to get their hands first on coal before China, which has further pushed the coal prices.

Lack of supply in India: While India’s Coal India is capable of meeting both domestic and international demand, it doesn’t have sufficient supply. Further, considering that various states in India are re-opening, the demand domestically has also risen. This has resulted in a rally in power and energy stocks. According to Government data, power demand for provincial (regional) utilities rose more than 10 per cent in July and 18 per cent in August this year when compared to the same period last year on account of a quick rebound in economic activities.

Crude on the rise: Another reason for the stocks to surge is because the crude oil prices have spiked sharply with Brent hovering around $78 per barrel. This rally is the highest since October 2018. The upside in crude is aided by a tight supply in the market. A faster-than-anticipated recovery in economic activities too has added to the rise in prices of crude oil. As per reports, Goldman Sachs expects Brent to be between $80 and $90 per barrel taking into consideration the latest rally.

The sudden rally in the energy and power stocks could be for a short-term.

Energy crisis: Various industry, and commodities experts believe that Asia including India doesn’t have sufficient stock of supply to meet the growing demand for coal in the coming months. For instance, the supply from major coal producing countries such as Columbia and Indonesia have fallen due to heavy rains and floods in those regions. And increasing supply in a very short notice will be difficult for the mining companies. India too is likely to look at overseas supply for coal (for meeting the demand of domestic power consumption), thereby tightening the global supply.

Thus, in the short run, the energy and power stocks, including Reliance Industries, Tata Power, Coal India, GMDC and NTPC, could see an uptick, until the supply side issues are sorted.

Do note that, these stocks may go up or down depending on the respective company’s positives/negatives as well. For instance, Tata Power has been on the rise in the past few months due to prospects of a renewable IPO and stake sale, anticipation on CGPL merger deal and news on debt restructuring plans. Similarly, the stock of Reliance Industries is likely to be on an upward trajectory due to Reliance Jio’s plans on the digital ecosystem, Reliance Retail growth prospects and expansion plan and the company’s future investment plans in the energy sector.

Further, the market is upbeat on an amendment to the Electricity Act thereby affecting other power stocks as well.