When is Intraday Profit Credited? 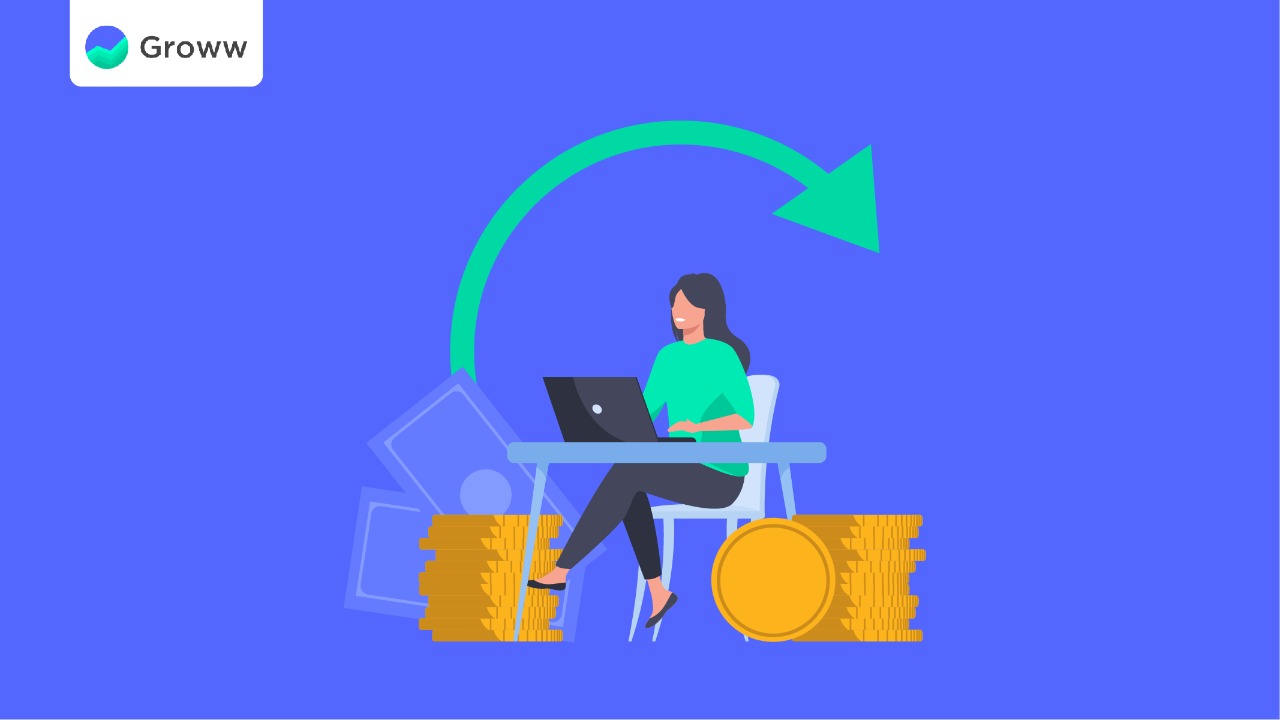 According to a new regulation by the Securities and Exchange Board of India (Sebi), any profit that you gain from an intraday trade will be unblocked for use only after the markets close on the next working day.

How Does It Impact You?

Let’s understand this with the help of an example.

This makes your total purchase transactions worth Rs 19,600.

Your intraday profit from the above transactions becomes Rs 3,800.

According to the new regulation, this intraday profit of Rs 3,800 will be unblocked on T+1 day only.

Your intraday profit will be unlocked for use on March 13, at 3.30 p.m. after markets close for that day.

Let’s assume that March 12 (T Day) falls on a Friday (like it did in 2021). In that case, your intraday profits from March 12 will be unblocked at the end of the T+1 working day and not on March 13 which will fall on a Saturday.

The next working day in this case will be March 15, Monday. Your intraday profit will be unblocked at 3.30 p.m. on March 15.

The intraday buy-sell profit amount has been blocked as per SEBI regulations, which will be released on the next market session (T+1) after the market closes

The intraday buy-sell profit amount has been blocked as per SEBI regulations, which will be released on the next market session (T+1) after the market closes

If you have taken any positions today and squared off in the same day, then your profit amount will get unblocked on the next market session (T+1) after the market closes