Home / Blog / Learn / What Should Retail Investors Do with a Crash in Mid-Cap and Small-Cap?

What Should Retail Investors Do with a Crash in Mid-Cap and Small-Cap?

Over the past one-week, we have received many queries from investors seeking advice on the approach that should be adopted given the significant volatility witnessed in the market particularly the mid-cap and small-cap segment.

While the S&P BSE Sensex has remained fairly stable in 2018, the mid- and small-cap index has corrected significantly with a sharp decline in both S&P BSE Mid Cap and S&P BSE Small Cap Index.

This has raised many concerns at a broader level such as why are small- and mid-cap companies falling and if it makes sense for retail investors to completely avoid the segment.

In this blog, we seek to discuss what should a retail investor do with the crash in the small and mid-cap segment.

Why are Small-cap and Mid-cap Falling?

While 2017 was a blockbuster year for Indian equities, 2018 has remained volatile so far.

2018 started on a good note with the market moving north but soon from mid-January a trend reversal was seen. A trend reversal that started mid-January continued until March 2018 all thanks to the Budget and rising crude oil prices.

During this volatility, small-cap and mid-cap segments faced the maximum brunt. The chart below depicts how Nifty small-cap corrected during the year particularly during over the past one month.

The Theory Behind Small- and Mid-cap Fall

One of the theories says that the re-alignment of mutual fund schemes following SEBI’s re-classification order has had bearing on the stocks while other states that with financial year end, operators started selling stocks to balance their books.

Similarly, it is also speculated some lenders started selling pledged shares which triggered fall while many consider that bull run was conducted by operators who selectively targeted small- and mid-sized companies to influence prices.

Lastly, many said that valuations for many stocks were running ahead of time and with earnings disappointment in some cases started hurting prospects of the basket after a secular run.

For small-cap and mid-cap segment particularly it takes no time to catch up the bull run when compared with large-cap.

We believe small-cap and mid-cap segment is in the bear market officially and retail investors are struggling to understand what should be the approach during this time. We do not see any respite soon despite the fact that fundamentals remain attractive.

What Should Investors do?

We believe it is imperative for investors to relook their investment strategy and relook at the funds they hold.

For investors who have invested with the long-term perspective, it makes sense to go back to the drawing board and see if their original thesis still stands true.

If the investment thesis is true, this market correction should be taken as an opportunity to add on to the existing position with an aim to average the cost of purchase. On the contrary, if the investment was more as a speculation one should move out of it.

We believe mutual funds investing in mid-cap and small-cap stocks primarily follow the bottom-up approach. From this perspective, the recent sell-off can actually provide decent opportunities to add.

Albeit, an investor needs to be very selective and proper analysis should be done before adopting any such addition approach. You could explore Groww’s fund explorer for conducting your due-diligence.

What Happens with the Long-Term Approach?

Having adopted such method of due-diligence, let us see what happens when you invest in small/mid-cap funds from the long-term perspective.

The following chart shows how BSE Mid Small Cap index has performed over the period of 3 years since January 2015.

While there were multiple events of volatility, the market could rebound to higher levels than previous highs thus signaling that investor should stick to his/her investment for really long-term so that investment goes through complete business cycles.

We believe an investor should stick to their investments and such volatility should not reduce your faith. Should you have any queries with respect to your investments, feel free to write to us and we will be glad to assist you in your financial planning. 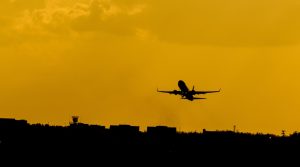 How To Invest Outside India? Equity, Mutual Funds and ETFs 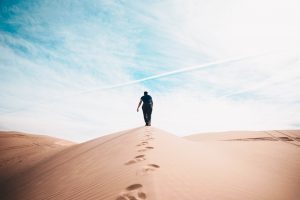 Impact of Budget 2018 on Mutual Funds and Equity Markets 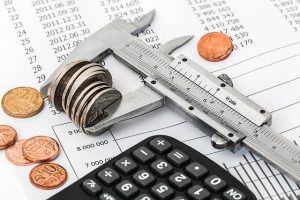 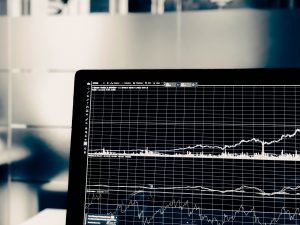 Can Mutual Funds Also Give Multibagger Returns (Like Stocks)? 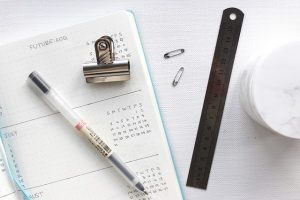 What Are Trailing And Rolling Returns? 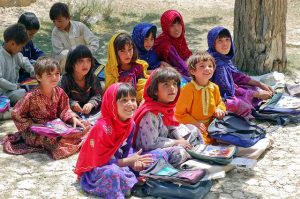 How do I invest in Mutual Funds in India via SIP? I want to learn about Mutual Funds myself. I am not in hurry, have long term goals.

0 Comments on "What Should Retail Investors Do with a Crash in Mid-Cap and Small-Cap?"