Home » Blog » News » What Retail Investors Can Expect From Budget 2021

What Retail Investors Can Expect From Budget 2021 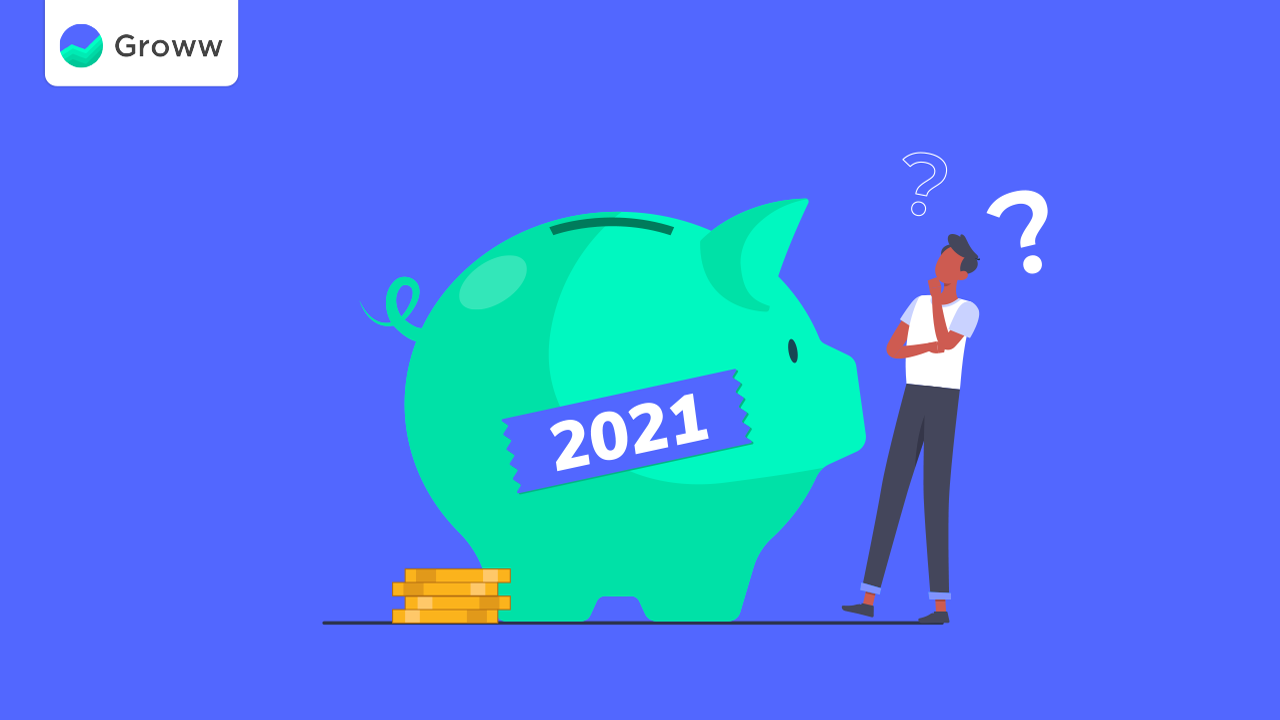 The Union Budget for the upcoming financial year 2021-22 was announced by Finance Minister Nirmala Sitharaman on February 01, 2021. The year 2020 created ripples in the water for millions of people. Volatile markets, slashed interest rates, job losses, pay cuts and an overall negative macro-economic sentiment.

Keeping this in mind, the government has kept its expenditure side heavy for the upcoming year. A big push for the infra and health sectors were announced.

However, like all budgets, this one too had a few key takeaways for the retail investor. Contrary to what many were expecting, there was no change in income tax slabs but the Budget had announced important measures for the capital market keeping the investor in mind.

Here are some highlights of the budget that can interest investors:

Until time before the budget, there were multiple acts that were overseeing the capital markets. Couple of them were the Securities Contracts (Regulation) Act, Depositories Act, Securities and Exchange Board of India Act, and Government Securities Act. The budget has now proposed to subsume all these acts under one  ‘Unified Securities Market Code’.

This might help boost business in the markets and reduce cut compliance costs. Another benefit that comes up from this proposed change is that there will be lesser clashes due to multiple rules and acts.

An investor charter will be introduced which will aim to ensure investor protection in India. The charter will include the rights of financial investors across all financial products.

The government is planning to include the exchanges that are engaged in gold trading under Sebi. India will set up a bullion exchange. A regulator for such an exchange would indicate risk management, quality assurance, high-quality settlement and clearing.

this will help to create order in the market and standardise a few processes, ultimately instilling confidence in the investors.

The tax benefit on affordable home loans has been extended for another year. A Rs 1.5 lakh deduction on the interest was available for home loans taken until March 31, 2021. This has beeb extended until the end of FY22.

Finance Minister Nirmala Sitharaman has suggested shifting the advance tax payment on dividend income after the dividend payment declaration is publicly announced. This is after there has been a lot of uncertainty and confusion among taxpayers while paying advance tax as the quantum of dividend is unpredictable to a great extent.

There quite a few changes proposed in the tax ecosystem as well. One of them was to introduce tax forms pre-filled with capital gains, interest income and few other details.

One significant change was for senior citizens above 75 years of age. Such citizens who only have pension and interest income don’t have to file income tax returns.

The government has also proposed to reduce the timeline for re-opening of the tax cases from the present 6 years to now 3 years only.  This particular move may help reduce litigation delays for taxpayers.

There sheer excitement in the stock markets after the budget presentation is something to remember for years to come. The road ahead for the finance minister was rocky enough due to the preceding pandemic times. Balancing on a tight rope with ensuring economic growth and also keeping a tap on public spending was a challenge. However, while most experts have signed it off as what many call ‘A Good Budget’, the future will bear testimony to it.