Home » Blog » Crypto » What is IOTA Coin? All You Need to Know Briefly Explained

What is IOTA Coin? All You Need to Know Briefly Explained 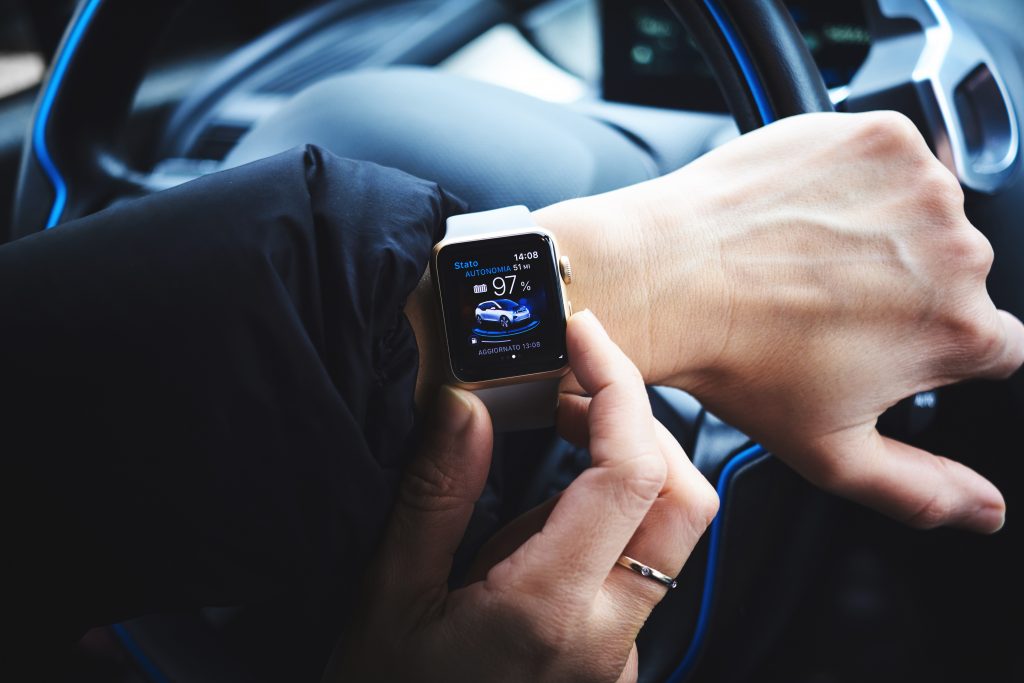 IOTA stands for Internet of Things Application. IOTA is a cryptocurrency with no blocks, chains or fees but it uses Tangle, a new technology. To power the Internet of Things this network is designed to handle large amount of micropayments.

Tangle. A Directed Acylic Graph (DAG) solves both the scalability and transaction fees issue faced by bitcoins and most cryptocurrencies.

It requires the Sender to perform a proof of work approving two transactions, the act of making the transaction and validating a transaction thus removing the dedicated miners and making the system fully decentralized.

The network transaction speed increases with the increase in the number of users. Doing the mining work themselves, the fees to be paid to the miners is eliminated.

Tangle based cryptocurrency are able to achieve the highest transactions per second because transactions are mined in parallel and the result happens instantly.

In the processes and transactions of objects involving sensors IOTA is expected to simplify those. For example a soda vending machine with IOTA enabled can dispense soda without the associated transaction cost.

To perform an attack on IOTA, three things are required because of its network topology    :

The network topology is kept private and there is a very slight chance that the attacker may gain control of substantial hash power. Thus an attack is highly unlikely to happen.

IOTA uses hash-based signatures which enables it to resist quantum-based computing inevitably coming in the future.

But researchers at MIT claimed that they were able to break the hash function ‘Curl’ which was used by IOTA as a part of its digital signatures to secure the funds.

The researchers also the demonstrated that forging the digital signature could be easily done to steal the funds. However, IOTA has after that fixed the bug and structured its wallet.

The IOTA technology is very new and already, the flaws are being discovered like the Tangle’s vulnerability founded by the Digital Cryptocurrency Initiative at MIT’s media lab.

The online retailers may also be already involved in creating their own cryptocurrency which could bring down the growing popularity of IOTA.

Recently, Amazon bought up crypto URLs which has led to the speculation that nano transactions may be in the brand’s future.

Focused on Internet of things, IOTA has a great scope and regardless of the ticket size, the transaction made on IOTA are completely free which has enabled its adoption by startups and other tech companies.

SatoshiPay, Nanopayments Company using blockchain has partnered with IOTA to replace Bitcoins for its payments. To trace families separated during the time of crisis, Refunite has made a partnership with IOTA Foundation.

IOTA has also tied up with companies like Microsoft, Fujitsu, and Deutsche Telecom thus making it a cryptocurrency to watch in 2018.

After realizing the potential of the technology CarPass has partnered with IOTA. It is a company which create a digital twin of the car and guarantees correct mileage on the odometer.

The two main options of storing IOTA’S are downloading the wallet from IOTA’S github and installing the node on the computer.

The other option is to use an exchange wallet but it would be risk prone as exchange can go down or mat get hacked as well. Some of the exchanges with supports IOTA are OKEX, Bitfinex, Binance, and Coinone.

IOTA is currently ranked at 10th in the top cryptocurrency in the world. IOTA is valued at $1.97 with a market cap of 5.48 billion dollars. The consultancy firm Bain has expected the IoT market to be 470 billion dollars by 2020.

IOTA has partnered with companies like Cisco Systems Inc. and Samsung Electronics Ltd. for creating a data marketplace to be monetized later. IOTA claimed to have processed more than 3 million transactions by the end of last year.

The massive trading volume of IOTA works in its favour and the team is trying to make the platform available to a wider audience which is certainly expected to increase the price of IOTA in the coming months.

However, with all the plans and developments, IOTA based on its Internet of Things is expected to have a bright future.

An individual cannot get hands on IOTA directly. One has to buy Bitcoin or Ethereum and then trade the cryptocurrency for IOTA by transferring it to the exchange that supports IOTA.

While Internet of Things (IoT) may be a glamorous buzzword, it is a technology under development and still improving the flaws in the protocol.

IOTA with its state of art technology and free transactions is emerging in the IoT market.

Partnerships with various organizations depict the potential and vision of IOTA. The currency value is expected to rise with the increase in the number of smart devices every year.

While like the Curl vulnerability other risks could also be found on the network and constant efforts to fix the bugs would be required. Also, there are high chances of downside being limited after the significant crash faced and the cryptocurrency seems to look upwards in the calendar year.