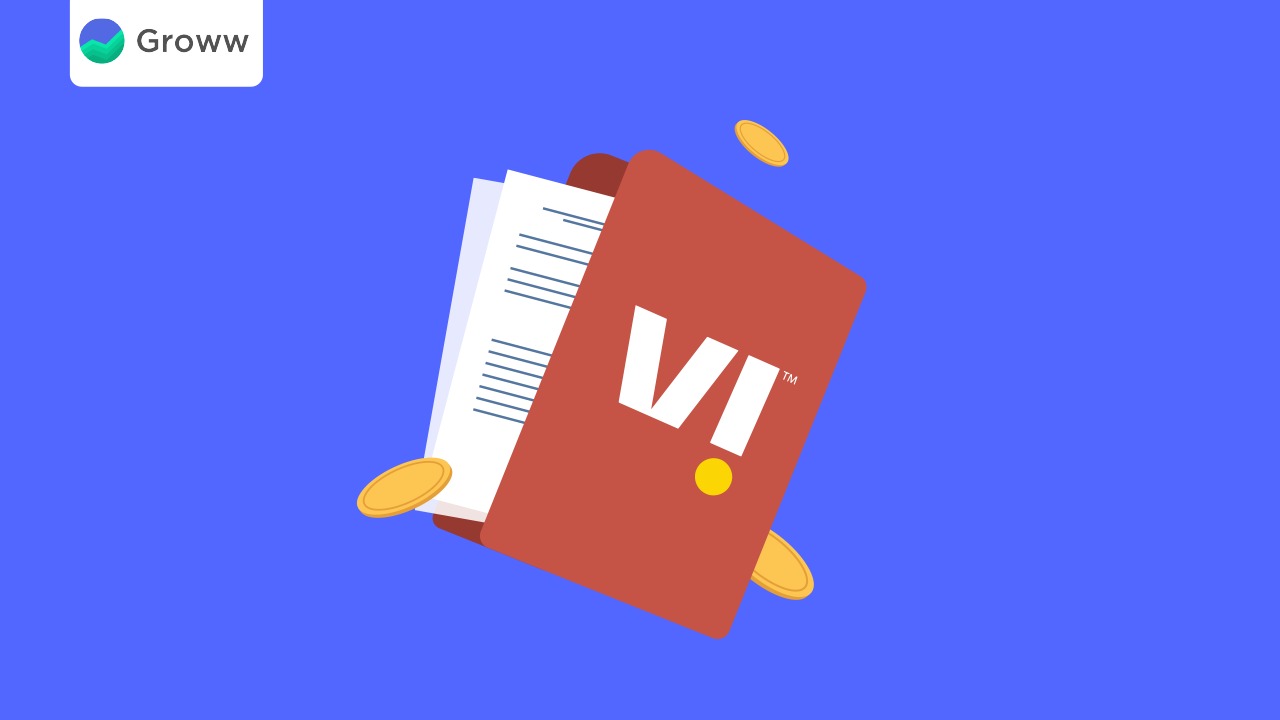 Vodafone Idea’s loss-making trend continued in the January-March 2021 quarter (Q4) with the telecom giant reporting a loss of Rs 6,985 crores. High competition and the absence of interconnection charges dragged revenues for the mobile operator, yet again raising questions about the viability of the business. The company had reported a loss of Rs 4,540 crore in the previous quarter, and a whopping Rs 11,643 crore loss in Q4 last year attributed mainly to a one-time charge related to its statutory dues.

Vodafone’s stock tumbled 15% at Dalal Street to Rs 8.46 intra-day on Thursday, 1 July, 2021, in reaction to its weak operational performance in Q4FY21 results.

Vodafone Idea owes the department of telecommunications (DoT) around Rs 2,45,934 crore if all of its dues are taken into account.

Its dues on account of deferred installments for the spectrum it bought in various auctions is Rs 1,82,222 crore. This amount is payable till 2036. There is also a one-time spectrum charge (OTSC) of around Rs 5,712 crore applicable that Vodafone-Idea needs to provide for.

Adding to these pains is the fallout of the Supreme Court verdict on the adjusted gross revenue (AGR) case that has been haunting Vodafone-Idea, just like the rest of the industry. As per the Department of Telecom’s (DoT) estimate, the total AGR dues of Vodafone Idea is Rs 58,254 crore, while the outstanding dues as per the company’s self-assessment stand around Rs 21,533 crore. So far, the company has paid Rs 7,854 crore. As per DoT, it still has to pay Rs 46,100 crore.

Vodafone has now approached the DoT and is seeking a 1-year moratorium on its payments slated to begin in 2022.

The company also owes nearly Rs 30,000 crore to the banks.

The company says that its financial performance has impacted its ability to generate the cash flow that it needs to settle its liabilities and debt. The company went on to say that its current financial condition is resulting in ‘material uncertainty’ which is casting aspersions on its ability to make the required payments. The company has pegged the losses for Q4 to removing the interconnection usage charge, apart from the AGR dues.

In September 2020, Vodafone Idea- the telecom arm of Aditya Birla Group announced a plan to raise Rs 25,000 crore, however, no investor has stepped forward yet.

What Does All This Mean For Investors?

Vodafone Idea’s financial crunch, its inability to raise funds, and poor performance in the last few quarters have raised concerns about the viability of the business itself. That said, the fact that there is new subscriber addition happening and 4G subscriber base has significantly expanded for the company, the investor community may have some positives to look forward to. Government support and equity infusion may revive sentiment that can grow confidence in the telco.