Home » Blog » Markets » How Do US Fed Rates Impact the Indian Stock Market?

How Do US Fed Rates Impact the Indian Stock Market? 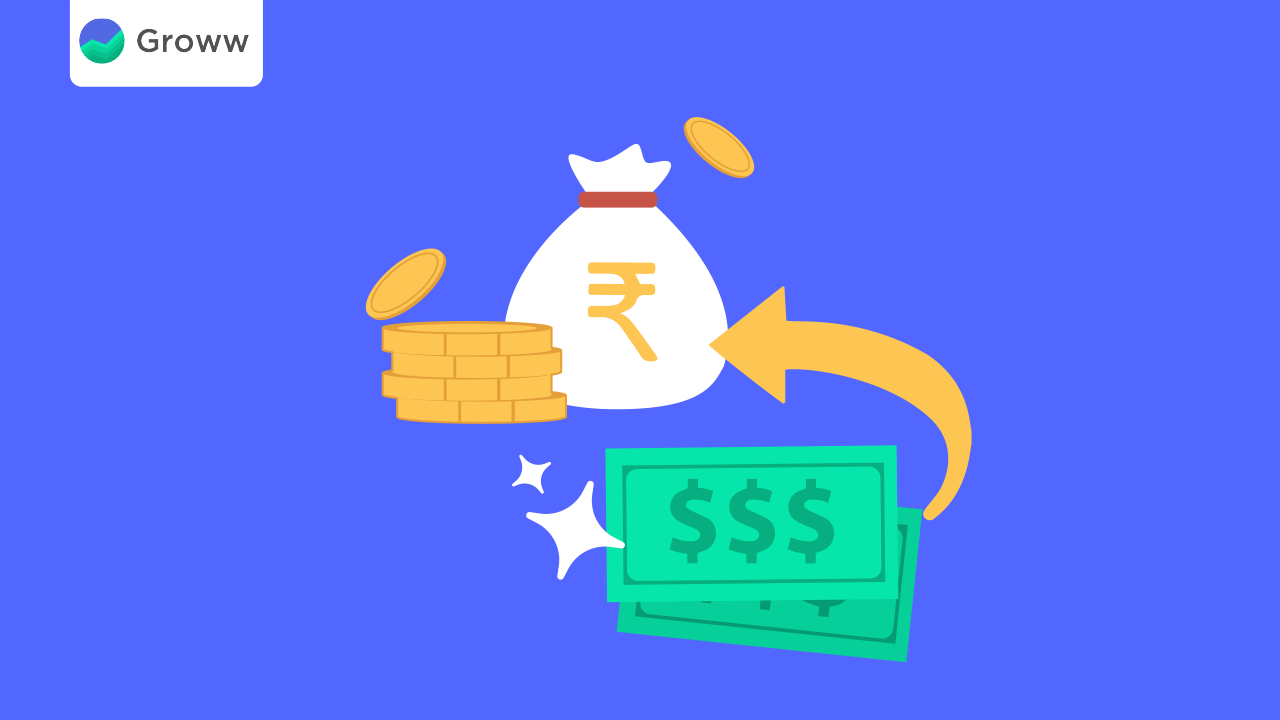 The Indian stock market and its obsession with the US Fed is a prolonged saga. Every time the US Federal Reserve meets to announce their domestic macroeconomic data, and interest rates, the Indian market and market participants keenly scrutinize the proceedings amidst a lot of volatility.

A rise or decline or a few base points in the US Federal rates results in massive swings in the market on either side depending upon cues from the US Federal interest rates.

FPI  poured a record high of Rs 2.74 trillion ($37 billion) during FY21 in the Indian stock market. The record single-year growth of Indian benchmark indices in a decade is primarily attributed to the bolstering foreign holding in the Indian equity markets of  27.6%as against its average of 19.6%.

Why do changes in US Fed rates affect the Indian stock market?

For this, we first need to understand why foreign investors invest in India? Why don’t they invest in the US?

In contrast to the US, an already developed nation with limited growth possibilities, India is still a developing economy with massive growth opportunities.

Moreover, interest rates in the US are much more relaxed than in India. So what foreign investors do is that they borrow heavily in the US and infuse that capital in the Indian market where interest rates are high. This significantly reduces their borrowing costs, which could have been higher if they resorted to borrowing the same capital in the Indian financial markets.

Let’s take an example, suppose Andrew, a foreign investor borrows 1 lakh US dollars by incurring a borrowing cost of 3%. Then, he invests the amount in the Indian stock market and earns 12% annual returns.

Had Andrew borrowed this capital from the Indian financial markets, he would have ended up paying 7-8%( even higher in the case of private lenders) borrowing costs.

Impact of rise in the US Fed interest rates

In November 2019, when the US Fed announced the third rate cut in a year, both the Indian and the US markets were overwhelmed. So on 30th October 2019, rates were sacked by 25 base points to prevent a recession in the economy.

The Indian market was on a roll the very next day, as Sensex touched a record high.

Developing economies like India will always benefit from rate cuts because foreign investors will lure towards the high returns the Indian economy promises, and inflation is not a significant concern.

The changes in US Fed rates don’t take place overnight. So the news regarding any significant step to be taken by the Federal Reserve starts roaming around the markets months before the news gets a nod from the Federal Reserve. This serves the equity markets with ample warning and time to prepare, eliminating any wild moves.

A hike in the interest rates in the US impacts both the Indian markets and the economy negatively. The market tends to come down, and the foreign investors pull out, foreign exchange reserves start to deplete, the economy is at risk of mounting inflation, the rupee falls against the dollar, etc.

While a rate cut in the US Fed interest rates is a positive cue for the Indian markets as it would drive fresh foreign investors to the markets.