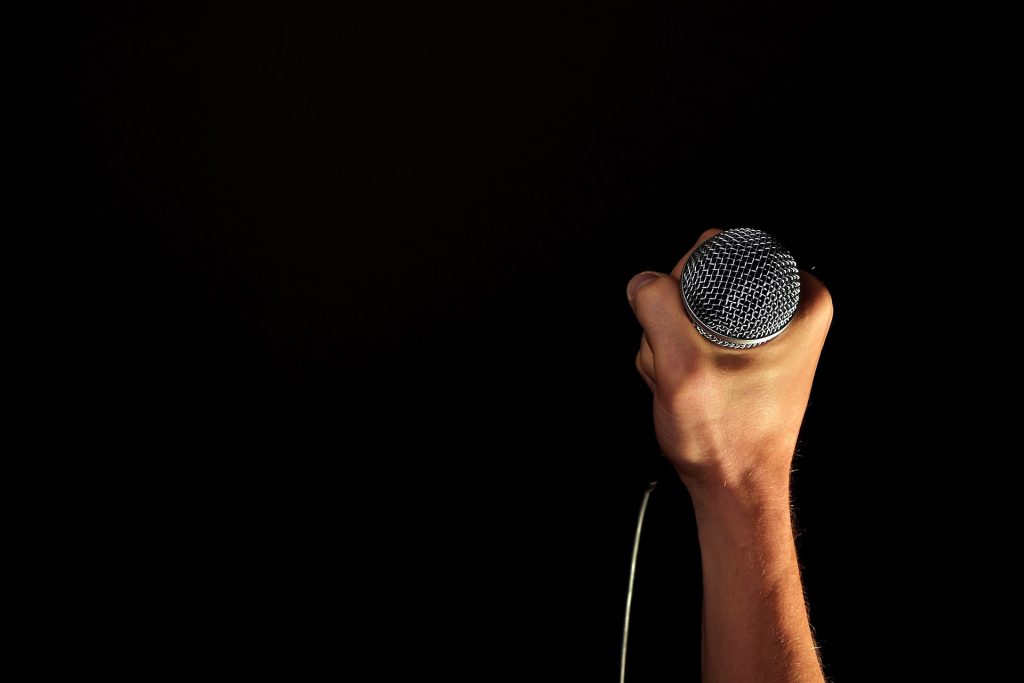 The union budget 2018-19 will be the first post-Goods and Services Tax (GST) era budget of India. It is also the last full budget before the general elections in 2019 and will be presented on 1st February 2018 by India’s Finance Minister, Mr. Arun Jaitley.

Different sectors and the general public have high expectations for the much-anticipated economic reforms. Expectations are high for the coming budget to be populist in nature, try to please as many as possible.

The current government has taken many steps, since its inception in 2014 to widen India’s tax base.

In 2017, the indirect tax structure of the country was given a facelift with the new Goods and Services Tax (GST) regime. The current government opines that the direct tax rates, specially the income tax, to be rationalised and there is need to review the existing structure of direct taxes in the country along with the related exemption norms.

The idea is to make direct taxes in India more contemporary so that it matches the current requirements. So, expectation is high to see the change in exemption norms and structure of current direct taxes in this budget.

Since 2017, India has been clamouring for expanding the exemption limit from ₹2.5 lakhs per annum to ₹3 lakhs per annum, and many predict that Jaitley will deliver this on February 1.

Under the current income tax slabs, 20% tax rate is levied on personal with annual income of ₹5-10 lakh and 30% tax rate is applicable earning above ₹10 lakhs.

This move will help middle class tide over the impact of retail inflation, which has started inching up. Also, an income tax rate of 30% may be levied on annual income group of above ₹20 lakhs, raising the base of the slab from ₹10 lakhs.

In the last Budget, the finance minister had given marginal relief to small tax payers by reducing tax rate on the ₹2.5-5 lakh bracket to 5% from 10%.

This time, if the above come through, he will make many more tax payers happier and at the same time able to meet the goal of widening direct tax base in India.

Mutual industry will cheer this move, as now common man will have more money to invest in and mutual funds are highly risk averse investment option available in market, among those which gives you good return.

Tax Planning or Income tax savings are an integral part of investment and overall financial planning that helps in a bid to maximize your wealth.

One of the key sections under which individuals can save tax is the Section 80C of the Indian Income Tax Act. At present, under this section, investments up to ₹1,50,000 per annum are eligible for deduction from your taxable income.

In budget 2018, we may see an increase of ₹50,000 or higher in this limit under Section 80C. This move will encourage individuals to save more and channelize long-term savings into capital markets.

Equity Linked Saving Schemes(ELSS) are a popular choice for many investors as they help in creating wealth as well as provide a profitable return.

Among all mutual funds, ELSS offer tax benefits under section 80C of the Income Tax Act having lock-in period of 3 years as compared to the 5-year lock-in period of the other popular tax saving instruments like PPF Account, National Savings certificate, Tax Saving Fixed deposit.

ELSS is one of the best investment option for tax savings under section 80C. So, if this move happens, it will not only put more money in the hands of tax payers but would also encourage them to invest in financial assets. like mutual funds.

However, an ELSS invests mostly in stocks, making it unsuitable for conservative investors. This budget should make debt/hybrid funds also a part of section 80C of the income tax and exemptions.

According to UN Labour report, projected unemployment in India in 2018 is 18 million. This is a troubling figure, especially for current government which is near the end of its 5-year term and will go to poll in 2019.

So, the government is expected to introduce the country’s first National Employment Policy (NEP) in the upcoming Budget 2018.

NEP will outline a comprehensive road map for creation of quality jobs across sectors through economic, social and labour policy interventions and introduce reforms to attract enterprises and help medium and small-scale industries, which are major job generators.

In 2016, the minimum wages increased by the labour ministry and current level monthly income for a family is fixed at ₹9,100 taking ₹350 as the daily minimum wage.

The labour ministry is said to be in the process of revising the minimum wage and its likely to be nearly doubled in Budget 2018 to ₹18,000 per month.

Infrastructure is expected to be a priority in the upcoming Budget 2018. Arun Jaitley said that the government wants to maintain the momentum at which new infrastructure is being developed in the country.

Now that the Railway Budget has also been merged with Union Budget, railway infrastructure will also be an important topic.

If this move happens in upcoming budget, it will be beneficial to invest in sector fund specially an Infrastructure sector.

Following two funds will be the best option in such scenario.

The current government on 24th October, 2017 unveiled a plan for massive capital infusion of INR 2.11 lakh crore into public sector banks (PSBs) over the period of next two years.

Of this INR 2.11 lakh crores of capital infusion, INR 1.35 lakh crores will come from recapitalisation bonds, which are systematic financial products and no cash flow involve.

Of the rest amount, about INR 18000 crores will come from the budgetary allocations of 2017-18, and INR 58000 crores to be raised through market by divestment or equity expansion by PSBs.

However, there has been no detailed information about the type of bonds and the interest rates on the same.

A report suggests that in February 2018, the government may raise around ₹70,000 crores, and the time-frame coincides with that of Union Budget 2018-19, leaving many speculating that some critical reforms (such as merging of ‘weak’ banks), maybe introduced for PSBs.

The move is extremely critical for the slowing Indian economy, as private investments remain elusive due to serious problem of twin-balance sheet, especially among PSBs.

Indian Benchmark indices, BSE Sensex and NSE, closing at record high on 25th October 2017, with the news of capital infusion.

The 30-share BSE Sensex closed all time high at 33,042.50 and the 50-share NSE at 10,295.40. The rally was led by stocks of financial institutes, after all the Indian Banking and financial stocks constitute nearly 40 percent of the index weight; hence, any big move in shares like SBI, ICICI Bank, HDFC Bank will support the rally.

So, if upcoming budget 2018 introduce scheme for reforming Indian PSBs, the market will rally to new high and buying mutual funds which invest in Indian banking sector will be fruitful for long term perspective.

With GST in view, small and medium scale businesses may be granted new investment and capitalization schemes. There could be reforms in MUDRA schemes as well and business loan offers so that the cash-flow remains undisrupted for SMEs.

This move will be good news for investors investing in small cap funds and medium cap funds. You can expect higher returns on these funds.

Increasing the limits on affordable housing:

The industry wants these caps to be raised so that they’re in tune with the ever-escalating costs of property ownership in urban areas and this may be expected to include in upcoming budget.

Dividend distribution tax (DDT) rate is around 20% under current rule. DDT is applicable to dividends distributed by mutual funds as well as other domestic companies that are desirous of distributing dividends to shareholders.

Government may abolish DDT to encourage companies announce higher dividends which would improve yields for investors.

Expected to change the GST rates on all financial services from 18% to 12% as this move is expected to make big difference to the net return of the investors of mutual fund. Over long period of time, this difference accumulates to quite a big sum.

The above-mentioned pointers are structured by analysing the current economic conditions, steps taken by the government, understanding the need of the hour, demands from common man, expectation by investors, and may not necessarily be a part of Union Budget 2018-19.

However, speculations for such reforms are strong.