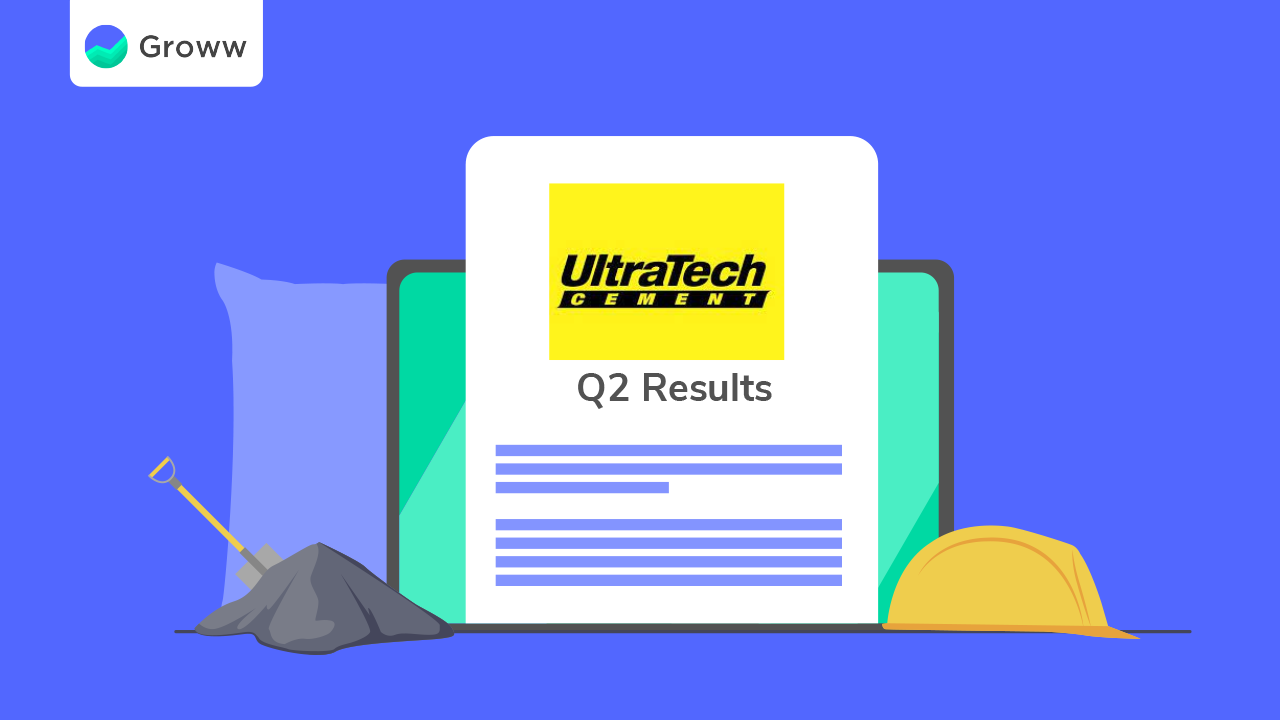 UltraTech Cement, India’s largest cement manufacturer, declared its second quarterly results with a 7.6% year-on-year (YoY) increase in the company’s net profit to Rs. 1,300 crores. On a quarter on quarter (QoQ) basis, however, profit after tax (PAT) for the company fell by 23.8% against a net profit of Rs 1,681 crore in the June 2021 quarter.

The revenue, on the other hand, grew by 15.7% YoY and amounted to Rs. 12,017 crores. The EBITDA of the company grew only 1.6% YoY due to a weak construction season and slowdowns induced by monsoons across the country. Meanwhile, the energy costs of the company also increased 17% YoY due to an increase in the cost of pet coke and coal.

What the Management says

Defending the increased costs, the company said that it aims to start coal mining in Bicharpur in the next quarter to reduce external dependence on coal which is currently running in short supply.

However, in an exchange filing, the company said that it is confident in weathering the storm of increased prices of coal, diesel and other inputs. The company is also optimistic that receding monsoons and a pick-up in the construction activity will boost the cement demand in future.

What’s in it for investors?

The increased cost of inputs in the cement industry, on the whole, has impacted the performance of the industry. UltraTech’s stock has delivered a 75% return. Ultratech Cement which is the third-largest cement manufacturer in the world aims to run on 100% renewable energy by 2050.