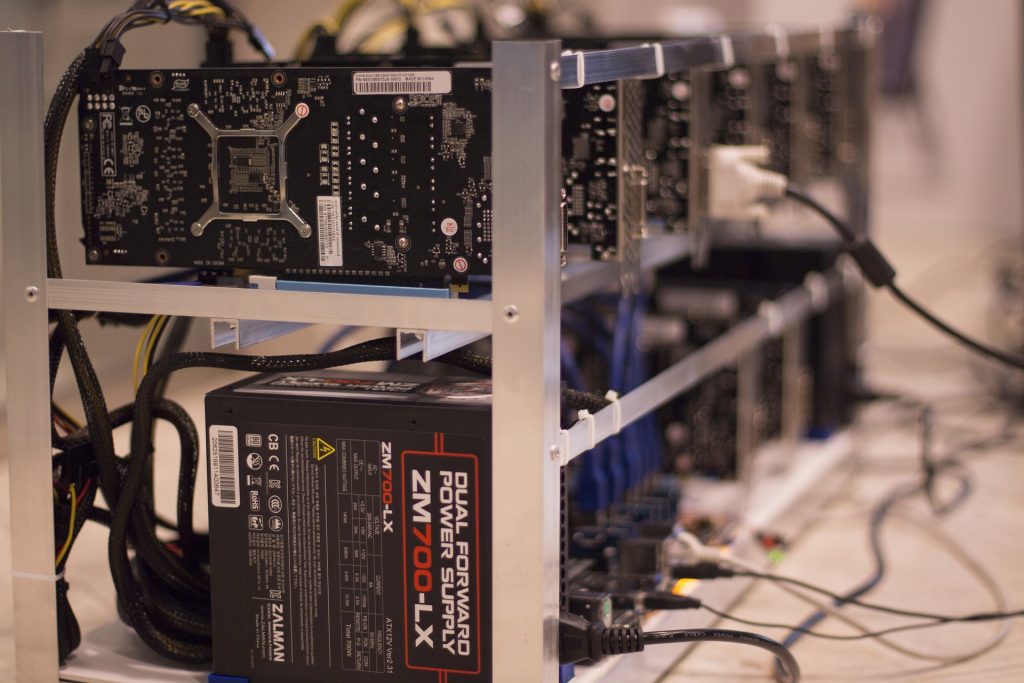 Tron coin created to serve the media world grew much faster than coins like Bitcoin and Litecoin over the last few months. Naturally, interest in this coin has increased too.

Here are some essential facts about this cryptocurrency that you must know.

Tron Cryptocurrency is designed to handle credit sharing, payment, development, and storage for a worldwide digital platform. In other words, it means those who own Tron will have total control and ownership of the data they create, including how it is distributed to the audience.

Tron was an idea of 26-year-old Justin Sun, a self-proclaimed protégé of Alibaba chief executive and billionaire Jack Ma.

At present, almost all of the digital media are hosted by the middleman. For example, you need to use App Store to download an app. These companies provide a platform for creators to share their work with consumers but a fee from creator or consumer.

Tron removes the need for middleman by providing a medium for creators to directly share their content with the consumers. All of the data is cryptographically secured via blockchain while allowing creators to take entire profits.

The transaction that is made with Tron is recorded in the blockchain ledger.

It also supports various other blockchain networks like Ethereum, Bitcoin, EOS etc-these are all leading cryptocurrencies in the world. This enhances Tron’s utility-an unique ability which gives it an edge over other cryptocurrencies.

The developers of Tron have already made a plan for the currency. The plan that starts in 2017 and ends in 2027 containing 6 stages starting from Exodus to Eternity. Various stages are:-

a) Exodus-Currently Tron is in this phase. In this phase, Tron will provide a free peer to peer platform for distributing and sharing content related to the entertainment industry.

b) Odyssey-In this phase economic incentive would be put in place to encourage content creation and empowerment. During this stage users of Tron would be able to make a transaction using Tron.

C) Great Voyage-This phase would deal with the significant number of issues like income payment, dividend management and the management of devoted supporters.

D) Apollo-In this phase Tron would be able to issue its own token by letting producer of content to create its own token.This would increase the economic vitality of the system.

E) Star Trek-The content platform would be transformed into a decentralized gaming platform. Considering the profitability in the current gaming market, this phase would provide commendable market capitalization to Tron.

F) Eternity-Eternity would allow developers to crowdfund their game development by letting people invest in the games they have interest and have a say in future of the gaming market.

Tron has been embroiled in the accusation that its platform’s whitepaper (a pitch document explaining the technology and investment information behind the coin) was found to be strikingly similar to the English version of alternate currency Filecoin.

Its founder Justin Sun downplayed those allegations by saying that these allegations surfaced due to incorrect translations of Tron as it is originally written in Chinese.

It’s a new blockchain based virtual game from Tron Labs using digital currency Tronix to purchase virtual dogs that you can raise and trade with your friends.

Tron Dogs will make it possible for the owners to buy certain dogs with a goal intended to breed with other dogs to produce a dog with rare features allowing it to sell for Tronix.

But if you don’t look after them, dog’s die and Tronix will go out of circulation. Thus it’s a coin burning tactic to drive down currency circulation. It is similar to Crypto Kitties game in Ethereum.

TRON partnered with oBike and helped them to launch their own cryptocurrency known as oCoin. Apart from it, TRON has also partnered with Baofeng and Game.com.

Tron has shown really good performance in the cryptocurrency markets with its price steadily rising over months. Since its release in late September of 2017, TRX has experienced sharp price increases.

It reached an all-time high of $0.286607 in January first week. Since then its prices have been following a volatile path like all other cryptocurrencies.

TRON currently holds the 15th position in terms of market capitalization which is commendable considering its overall duration in the cryptocurrency market. The total market cap of TRON is nearly 4.05 billion USD (as of 25th  February 2018) with a value of TRX token equivalent to 0.043 USD apiece.

It is now well known that cryptocurrency market is extremely volatile. Hence it is very difficult to pinpoint the future of Tron. However, as far as speculations are concerned, Tron seems to have a fairly prosperous future ahead.

If Tron’s Team executes its six phases successfully, this digital currency is likely to make inroads in terms of market capitalization. Since entertainment industry is growing at a very fast pace, it will add to the utility of the cryptocurrency. Hence investor will get attracted towards it if all goes well in future.