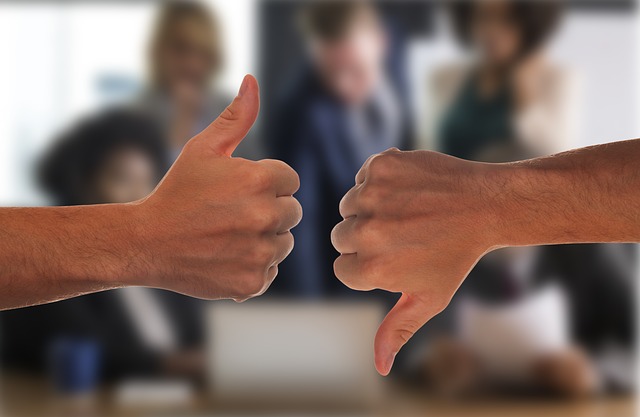 With PRI focusing only either on the capital gain or loss leaving aside the dividends, TRI ensures a holistic picture of the fund in the process of comparing and benchmarking. Let us see what they are and how do they differ in detail.

The process of comparing and analyzing a mutual fund against the market indices which are the prevailing market securities is called benchmarking. A benchmark is also called as an index and in value equals the sum of its components. The price of changes with respect to each other i.e. when the sum of components changes, the benchmark price also changes.

The Price Return Index parameter only took into consideration the capital appreciation aspect which is only half the story. Reinvested dividends play a major role in equities since they are invested over the longer term. When these dividends are paid out, it increases the overall return of equities hence ranging much higher than the benchmark. The total return index is one such index that takes into consideration the overall factors while mapping the performance of a fund.

With the introduction of TRI, the transparency and credibility of funds have increased multi-fold. If you compare two identical portfolios of securities then you will find that the one measured on TRI will always show greater returns than the one mapped over the Price return index.

Using PRI used to be misleading due to overstating the performance of a mutual fund which made more people invest in the funds owing to exceptional performance. Using TRI has brought the scenario to a more credible one where the overall picture is taken into consideration and actual statistics are reflected to investors.

What Does It Mean To You As An Investor?

It is very important for you as an investor to know the actual scenario of market pricing and where your investments stand in this mapping. Upon the implementation of TRI, there have been a lot of cases where the previously overperforming fund is now underperforming due to the change in parameters, exposing the reality. This will also affect your style of investing i.e. active or passive.

Conventionally when PRI was used as the measuring parameter, a large number of funds outperformed their benchmarks but as and when the AUM grew for them, their return shirked and performance saw a downward curve. In crux, the alpha of those funds started decreasing bringing down the overall returns.

Disclaimer: The views expressed in this post are that of the author and not Groww

At Groww, I cover all things personal finance. Further, enabled by learnings from my stints at ClearTax and Goalwise, I strive to make complex financial concepts novice-friendly.