Top Stocks Bought and Sold By Mutual Funds in August 2021 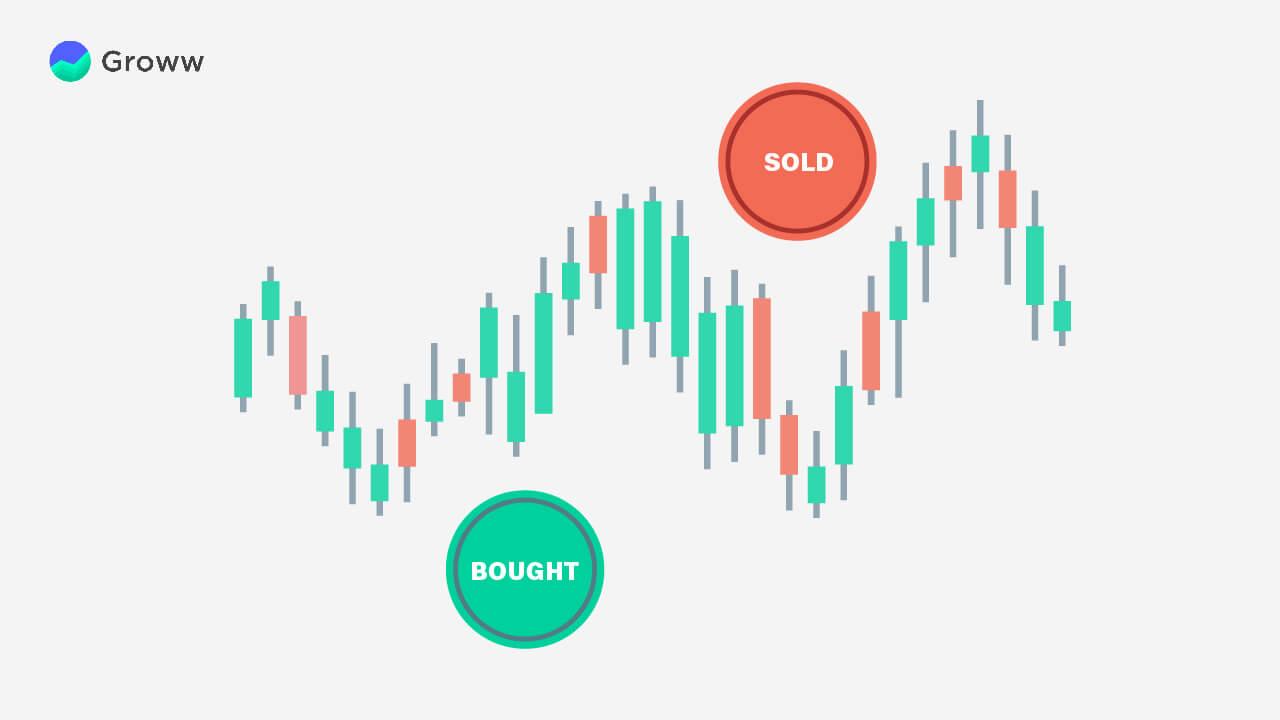 In August, the most bought stock by Mutual Funds was Chemplast Samnar while the most sold stock was that of Infosys. The numbers suggest that mutual funds devoted special attention to IPOs in August and the top 4 most bought stocks in the small-cap category were all of the companies that launched their IPOs.

Here’s more information about what mutual funds bought and sold in the month of August.

The stocks most bought in the large cap space included the two banking giants of India – ICICI Bank and HDFC Bank.

Note: The lists have been arranged in terms of the total buy/sell value and not in order of the number of shares sold.

Topping the list of most bought stocks in the mid-cap category was Nuvoco Vistas Corporation. The most sold mid-cap stock by mutual funds was IRCTC.

Companies that recently launched their IPOs ruled the rankings in the Small Cap category.

Why Does a Fund Manager Buy or Sell a Stock?

The fund manager, in order to achieve the investment objectives of the fund, takes strategic calls of buying and selling stocks across sectors to maximise gains, based on the category the fund belongs to.

However, it is important to note that just because a fund manager decides to buy or sell a particular stock does not mean you need to imitate the same movement for your own stocks portfolio. A mutual fund manager buying or selling a stock does not necessarily indicate it is a good or bad stock.

The information presented above is just to update the reader with the happenings of the mutual fund industry so that you remain informed as an investor.

It is always important to carry out your independent research when it comes to stocks and mutual funds and invests in alignment with your goals.

How are Large-Cap, Mid-Cap and Small-Cap Companies Classified?

They are classified on the basis of their market cap. Market capitalization is the aggregate valuation of a company based on its current share price and the total number of outstanding stocks.

It is calculated by multiplying the number of outstanding shares and closing market price of each share of the company.

Hope this was insightful.

Disclaimer: The data presented in the tables above has been taken from RupeeVest. The data may vary from source to source. Readers are advised to carry out thorough research, refer to various sources, and invest in alignment with their goals.