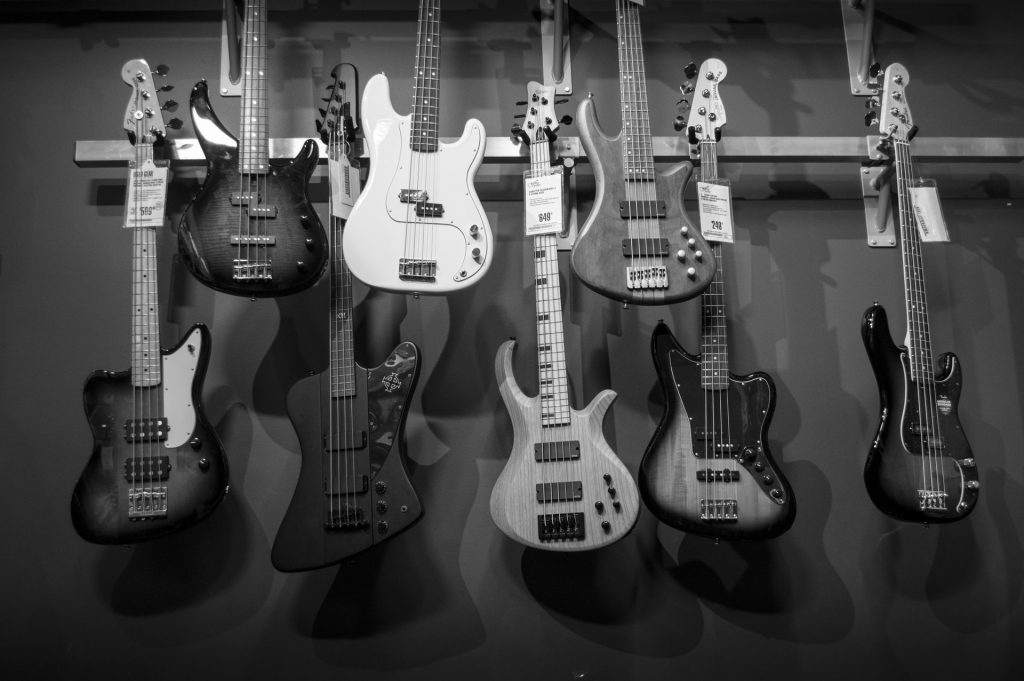 Increased awareness, desire to invest in equity markets safely and the benefits of long term compounded returns have enabled the mutual funds industry to invite more and more investors.

In terms of investor classes, individual investors hold a lower share of the industry assets,. Their share in industry AUMs stood at 51.5% in November 2020, down from 53.7% in November 2019.

Read on to find out more about the top 10 mutual fund companies in India.

Please note that the AMCs have been sorted in the way of highest AUMs. This is not a recommendation that you should go with schemes of AMCs that have large AUMs only. Please do you due diligence in research before investing. This is for information purposes only.

These may be some of the best mutual fund houses in India because of the size of assets they manage. However, apart from the AUM size, there are many other factors to be considered before investing in a mutual fund scheme.

Read more on Groww: How to Choose Mutual Funds in India

SBI MF was set up on June 29, 1987, and was incorporated in February 1992. It was India’s second fund house after Unit Trust of India which started operations in 1963. Due to the size of the assets managed by SBI MF, it is one of the top 10 mutual funds in India.

HDFC MF is the second-largest AMC by AUM. The fund house was founded in 1999. It became a publicly listed company in August 2018.

ICICI Prudential MF was set up in 1993. It counts as one of the oldest and largest AMCs in India. It is a joint venture between ICICI Bank and Prudential Plc, a financial services company based out of the U.K.

The company was established in 1994. Aditya Birla MF is a joint venture between Aditya Birla Capital Ltd. and Sun Life AMC investments, a financial services company based out of Canada.

Kotak AMC began its operations in December 1998 and was the first AMC in India to offer a dedicated gilt fund for government securities. It operates as a wholly-owned subsidiary of Kotak Mahindra Bank.

Nippon AMC was earlier known as Reliance Mutual Fund. The name was changed on September 28. 2019. Nippon India Mutual Fund became the largest foreign-owned AMC in India, wherein Japan’s Nippon Life Insurance currently holds a 75% stake. This marked the exit of Anil Ambani’s Reliance Capital. The AMC has been registered with Sebi since 1995.

Axis AMC was incorporated in October 2009. Around 75% of the AMC is held by Axis Bank and the rest by Schroder Singapore Holdings Private Ltd.

UTI Mutual Fund was registered with Sebi in 2003. In the same year, Unit trust of India (UTI) was bifurcated into Specified Undertaking of The Unit Trust of India(SUUTI) and UTI MF.

IDFC Mutual Fund was established in 2000. The fund is promoted by IDFC Ltd., which is a finance company in India providing finance and advisory services for infrastructure projects.

Mutual Fund houses in India are one of the most important pillars of the mutual fund industry. Their performance, legitimacy and management quality is essential for the success of the industry. There are at least 44 AMCs in India. They manage lakhs and lakhs of investor money and help them to achieve their goals. Hence they are an integral part.

I have always been intrigued by cause-&-effect, risk, luck, and randomness. Being drawn to investing was, therefore, only natural. My aim: to help new investors become better investors; to learn from the best and become a better investor myself.