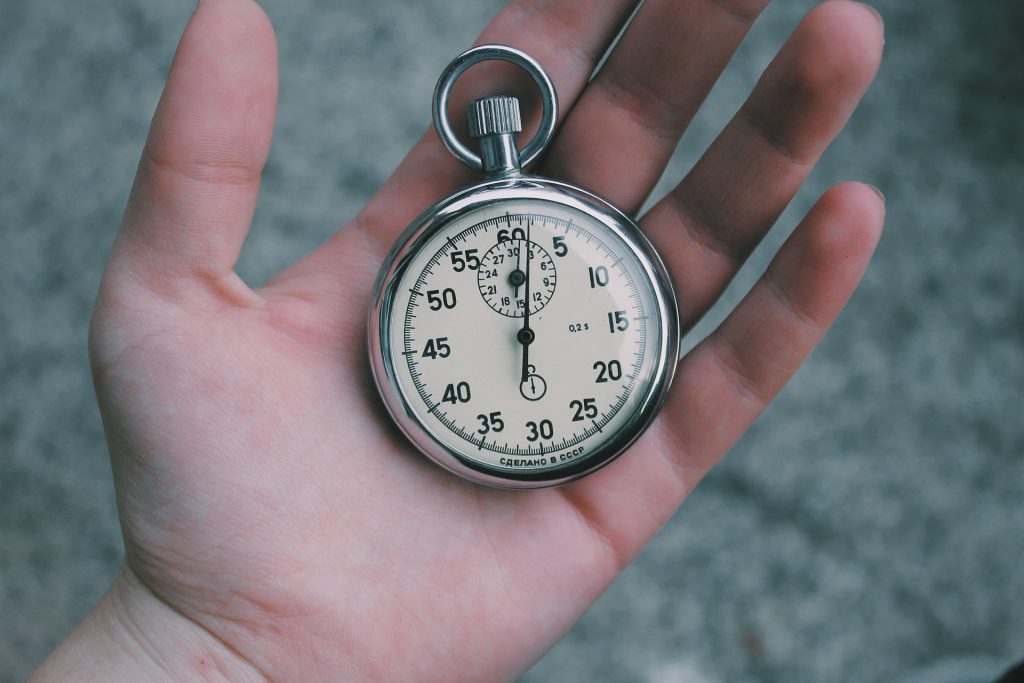 This is true. Money lost can be earned, however,

It emphasizes that money presently available is worth more than an identical monetary amount in the future. The difference in the time period can be capitalized by investing the monetary amount.

This potential earning capability of money is the essence of time value of money (TVM).

B could either get the sum immediately or after 12 months. Now, if B was implicitly aware of the TVM, B would opt for the first option.

This is because B could earn a tidy sum as interest or income if B was to invest the money in FDs or short term debt mutual funds.

Even a low-risk FD would provide a return of 6.5-7% return. Higher risk ELSS and liquid mutual funds could provide a higher yield.

From the first option, B would earn Rs.1 lakh plus yield interest income at the end of 12 months. On the other hand, the second option would result in an amount received of Rs 1 lakh only. In a nutshell, this is the TVM factor.

Economists would opine that as per microeconomic theory, utility or satisfaction levels of B would be higher in the first case. B is better off receiving the money immediately.

There is also a qualitative aspect that generally, instant gratification is preferred over the postponement. Instant consumption is generally and universally preferred over waiting.

Application in the Business Scenario

This is another reason why business enterprises attempt to postpone the credit period and prepone the receivables cycle. Creditors represent payables in the balance sheet.

Thus with a long credit period, the business could fruitfully revolve the money and earn income from it. Similarly, if the receivable period is short, the money could be channelized towards investment purposes and yield earnings. The rationale behind this is the TVM concept.

Postpone payables and prepone receivables (by negotiation with concerned parties!). This would improve the cash or liquidity situation, which could be invested to result in financial income or operating income. TVM also means the present discounted value.

Besides, there is uncertainty associated with receiving a sum in the future. There could be a default. Economists emphasize the inflationary impact as well.

The intrinsic or real value of money depreciates over time as inflation eats into the monetary worth. Say a particular good is worth Rs. 1 lakh today, it is highly likely that it would cost more, 12 months down the line.

Thus, besides the earning potential of money, the nominal and real value of money should also be kept in mind.

Present value is the current value of money. It is also equal to the future monetary value (either a single lumpsum amount or sum of several annuities, part payments or perpetuity), discounted by the rate of interest.

Future value is the predetermined amount of money expected to be earned at a future period, due to compounding interest. The interest earned may be a single lumpsum or at recurring intervals.

Given the future value of Rs.10,000 payable 2 years hence, let’s compute the present value, if the interest rate is 10 % per annum?

Alternatively, one can compute the future value of money as well

TVM brings out the compounding effect of money, whereby money has the capability to grow over time. In the above example, as against annual compounding, say the compounding was half yearly, the FV would be still higher.

Thus, the future value depends upon or is directly proportional to the interest rate, the time period and the compounding frequency.

Assuming the same rate of interest, the earning would be higher in the latter case.

The compounding frequency pertains to each year i.e. half-yearly, quarterly, monthly or daily.

To Summarize the Above Examples:

In case the interest income (of similar sum) is expected to be received for a long tenure i.e. throughout one’s lifetime, the perpetuity formula needs to be applied.

Literally, perpetuity means forever. However, we know very well that nothing lasts forever. The returns for a reasonably long period of 25-30 years can be computed by using the perpetuity formula.

In conclusion, TVM is a valuable tool by which one can determine the maturity sum at different timelines and accordingly take investment decisions and rebalance one’s portfolio.