Three Main Reasons Why the Global Economy Is Slowing Down 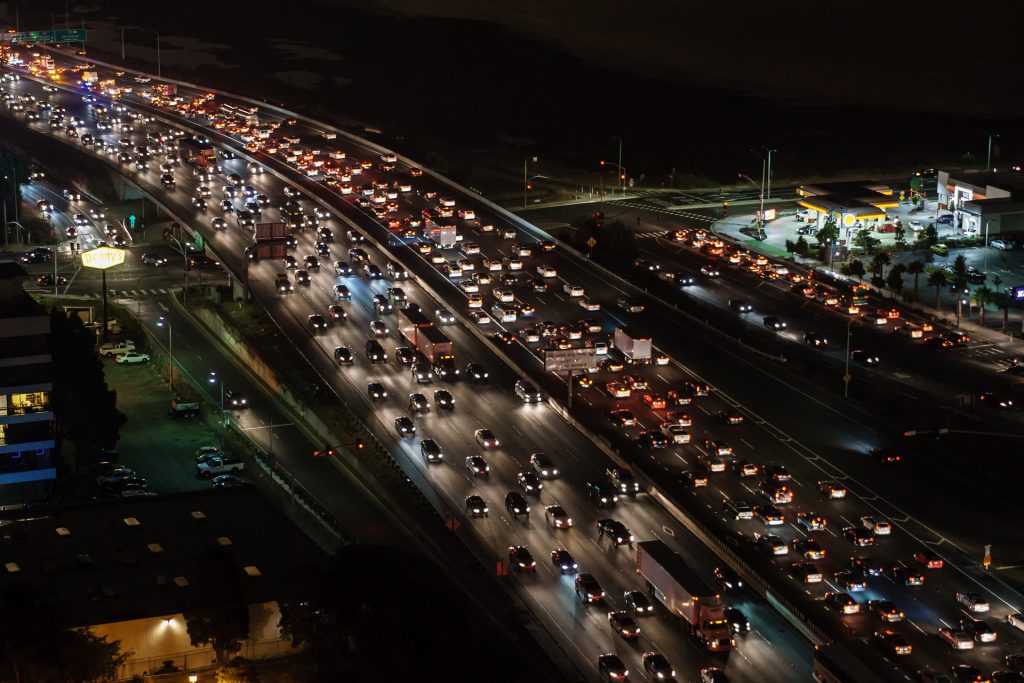 A big news doing the round is the slowdown of the global economy.

A natural question that may come to your mind when you hear of this statement is:

Why is the global economy slowing down?

These macro-economic factors are inflation, rising interest rates, trade relations, geo-political issues and availability of natural resources, among others.

They not only affect the economic growth of individual countries, but also sum-up to influence the growth of the global economy.

This article seeks to shed light upon the growth of the global economy as a whole. For this purpose, it will also cover the various factors that have got a major role to play.

The article will talk predominantly about the big global economies- USA, China and India and their impact on the growth of the global economy.

According to the reports by the Organization for Economic Cooperation and Development, global growth is estimated at 3.5% in 2019, from an estimated 3.7%.

Developing economies such as Argentina, Brazil, South Africa and India could bear the brunt of the global slowdown.

One of the major factors at play is the trade war between the United States of America and China. One of the biggest economies in the world, they have the potential to hamper the global economic growth significantly.

If the trade car between the US and China continues to intensify and US hikes tariff by further 25% (as threatened), in 2020 the world economic growth could fall to 3%.

The slowdown of the global economy is a cumulative effect of all these different factors.

We will shed light upon some of the most important events and factors that contribute to this issue.

You must have heard of the US-China trade war over the past few months. This is one of the major factors which has the potential to impact the world economic growth.

The simple reason why the US – China trade war is so important is that these are two of the biggest economies in the world. The combined trade activity between these 2 totals to trillions of dollars, a significant portion of the total global trade.

Till date the US has applied exclusive tariffs to China worth: US $250 billion

Till date China has applied exclusive tariffs to USA worth: US $110 billion

At present, neither Chinese President Xi Jinping nor US President Trump is looking to back down. In this scenario, China’s Ministry of Commerce believes that the dispute could lead to “the largest trade war in economic history to date”.

The impact on the trade war on the GDP of global economy in general and these 2 countries in particular can be severe.

We see that the world trade could be impacted by as much as 2%. Similarly, two of the world’s largest economies could experience a great fall in their trade numbers.

Why the Trade War?

USA, which is the biggest economy in the world, is looking to place ‘America First’.

In the interest of the local businesses and manufacturing industries, President Trump is looking to reduce the dependence and import of cheap Chinese products.

China, on the other hand, is dependent on huge exports to sustain its large economy. A major portion of the exports goes to USA.

Now, the imposition of tariff on Chinese products makes their products less competitive and therefore the domestic US products, favourable. China, realizing the importance of US as a trade partner wants to continue trade relations.

However, to not appear weak against US, it has also imposed tariff on a lot of US products. At the moment, it is a lose-lose situation from the point of view of global trade.

With US having threatened additional threats worth upwards of an additional US $250 billion, the consequences could be severe.

According to reports by IMF, if the trade war escalates, then it has the potential to wipe-off approximately 0.5% of the global economy.

According to the economic counsellor of IMF, Maury Obstfeld, “The risk that current trade tensions escalate further—with adverse effects on confidence, asset prices, and investment—is the greatest near-term threat to global growth.”

Similarly, according to various estimates by Morgan Stanley, an escalation of the trade dispute could wipe-off 0.81 percentage points off global gross domestic product.

China’s manufacturing sector, which is heavily dependent on exports, is already facing a lot of pressure.

US firms operating in China could also face heavy backlash. For example, China is very important for US carmaker Tesla.

Tesla cars imported to China could face 25% tariff imposed on imports plus 15% tax on imported vehicles already in place. This could significantly increase the price of a Tesla car in China and destroy its competitive advantage.

With this issue taking a new turn everyday, time will tell us what will happen to the trade between these 2 giant economies.

Crude Oil is a major fuel used across a lot of industries which together comprise of the global economy. It literally powers the transportation industry by way of diesel and jet fuel.

It also helps in the generation of electricity. Given the importance of these 2 industries, you know how important crude oil is.

Over the past few years, there has turmoil around the rapid rise and fall of oil prices in the global economy.

You must be thinking, how is the rise and fall of the crude oil important?

Suppose the prices of crude oil rises by 10% today.

Now, coming to how the rise in crude oil prices can impact global economic growth.

We see that the inflation in US, Europe and Japan is on a rise.

According to Andrew Kenningham, an analyst for Capital Economics, if oil prices hit $US 100 a barrel by 2020, it could add around 0.5% to global rates of inflation.

Moreover, an unexpected rise in inflation could in turn put pressure on interest rates.

Many European regions are oil importers. China is the world’s biggest importer of oil.

However, the rise in crude oil prices is a great win for oil exporting countries. With their economies heavily reliant on oil export, they have the most to gain.

The increase in revenue will help to repair budgets and current account deficit, allowing governments to increase spending that will spur investment.

US, the world’s largest economy, would not be at a huge risk. The reason is the decrease in dependence on imported crude oil and increased reliance on self-produced shale oil.

On the other hand, a fall in the oil prices could severely impact the economies of the oil producing nations. Moreover, it could make the use of shale gas more viable and thereby aid the US.

The US interest rates have a global impact on account of the sheer size of its economy.

Interest rates have been stuck at historically low levels (4-6%) in most developed countries since the 2008 financial crisis.

After a decade of speculation, there are talks that the central bankers might be looking to raise benchmark interest rates.

Although a rise in official interest rates would be an indication of increased confidence in the state of the economy, it could have adverse effects as well.

In such a scenario, it is important to understand what can be the consequences of an increase as well as a decrease in the USA interest rates.

Rise in the Interest Rates

First of all, it shall increase the confidence in the economy.

Usually, a rise in the interest rates tends to raise the value of a currency. Now, if the value of the U.S. dollar increases, then non-U.S. exporters will benefit because their goods will become relatively cheaper.

Consequently, foreign importers and consumers who buy imported products will eventually suffer from a stronger dollar. This is because they get less for the money from goods priced in dollars.

Fall in the Interest Rates

At a basic level, low interest rates may encourage spending by making it less profitable to save.

However, as far as the US is concerned, the interest rates are already at such low levels, that this possibility is very low.

Time will tell whether US Fed increases its interest rates and if it does, by how much.

According to OECD Secretary-General Angel Gurria,

“Growth has picked up momentum and the short-term outlook is positive, but there are still clear weaknesses and vulnerabilities. There is a need to focus structural and fiscal action on boosting long-term potential as monetary policy support is reduced. Countries should implement reform packages that catalyze the private sector to promote productivity, higher wages and more inclusive growth.”

As per the projections of OECD, the global economy will grow slowly.

According to various reports and estimates, the global economy may be on a slowdown path.

Considering many of the above-mentioned factors, OECD has revised the forecasts for many developing and developed countries to a lower growth level.

Disclaimer: the views expressed are of the author and do not reflect those of Groww.