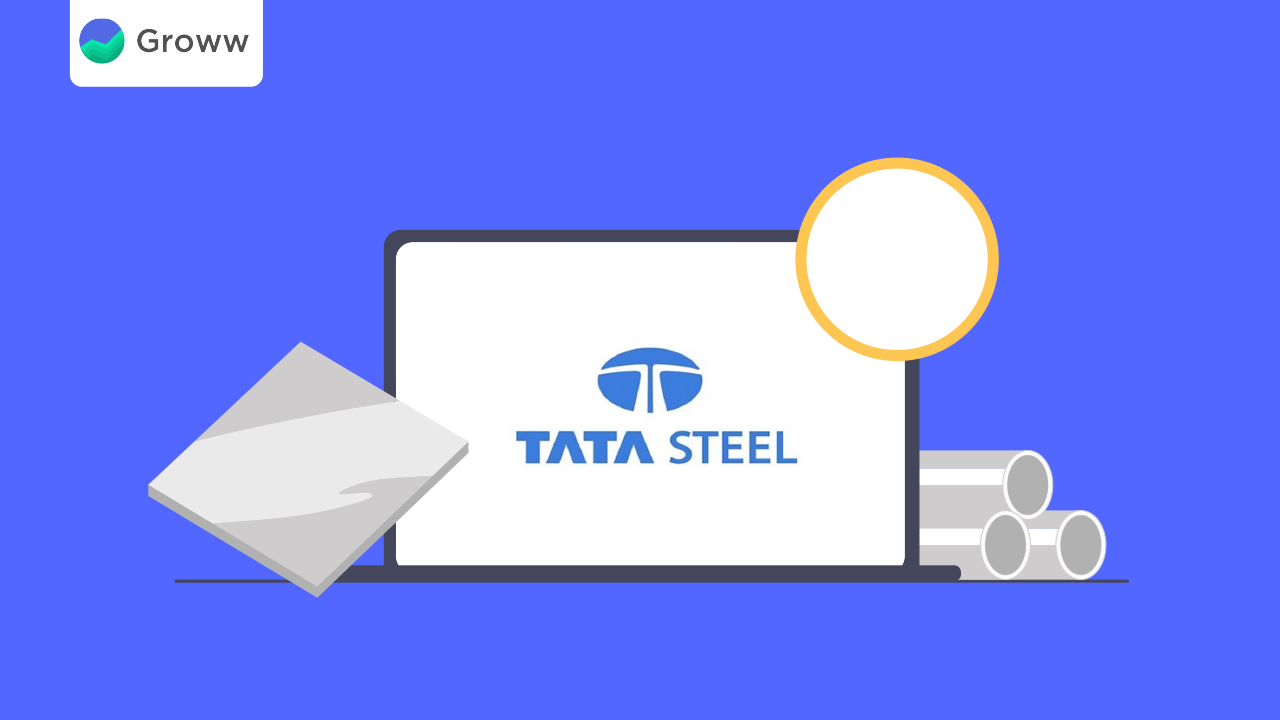 Tata Steel published its quarterly reports on 11th November 2021 after the close of trading hours. The company results showed a considerable spike in PAT which increased nearly 6.5 times in the quarter under review.

The consolidated EBITDA also jumped 222% YoY to Rs.17,810 crores in Q2 FY22 from Rs.5527 crores reported a year ago in Q2 FY21. There is a growth of 12% on a sequential basis. This consolidated quarterly EBITDA is the highest ever growth registered by the company till date. This has resulted in the company achieving investment grade metrics. Subsequently, the credit rating of Tata Steel has been enhanced by S & P Global and the company is now rated ‘BBB-‘ with a stable outlook.

During the quarter under review, Tata Steel reported working capital requirements at Rs.3889 crores. It also paid out Rs.3020 in dividends to its shareholders. However, despite these major expenses, the consolidated free cash flow of the company stood at Rs.3322 crores in Q2 FY22.

V. Narendran, the CEO and MD of Tata Steel said that the company delivered exceptional growth despite the seasonally weaker quarter. He said that steel delivery in India increased 11% even though the market demand contracted. This shows the strength of the company.

He also said that the company is continuing to drive value accretive growth in the selected segments. The company’s performance in the key segments, like the auto segment, was robust even though there was a shortage of semiconductors. The company’s European operations have also performed well because of strong improvements in realisations. He said that the company is keeping a watch on high energy costs and increased coal prices as they pose key risks to the profit margins in the coming months.

Tata Steel in the News