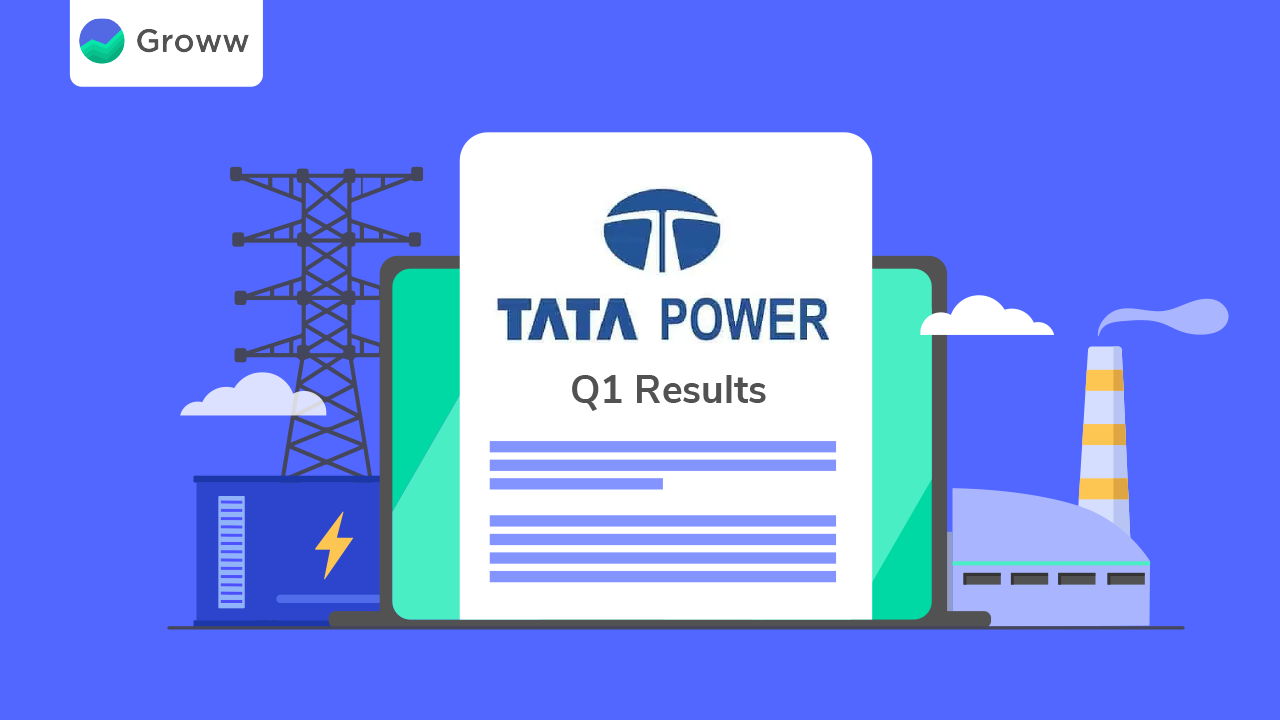 The total income of the company also increased on a y-o-y basis to Rs 10,145.89 crores against Rs 6,540.42 crores reported in the first quarter of the last financial year. This was achieved on the back of the acquisition of Odisha Discoms and higher sales/execution in its solar EPC businesses.

The consolidated EBITDA for the company also grew to Rs 2,364 crores up 16% against Rs 2,037 crores reported in the same quarter in the previous year. Renewable EBITDA came in at ₹ 643 crore, up 9% as compared to ₹ 588 crore in Q1 FY2021, mainly due to higher wind & solar power generation, better performances in Solar EPC, rooftop, solar pumps business and favourable tariff order for CGPL.

Commenting on the Company’s performance, Dr. Praveer Sinha, CEO & Managing Director, Tata Power said, “All our existing generation, distribution and transmission business units have reported a robust performance despite the challenges presented by the ongoing pandemic. This can be attributed to the excellent performance of all our businesses and capacity additions.

What’s in it for investors?

With a robust performance posted by the company, especially the new verticals such as solar, the company is poised to grow in the future. The EPS shows that the company has given increased earnings to its shareholders over the years. Moreover, with an increased PAT, the company’s financial position is also strong.