Home » Blog » Stocks » Which stocks have outperformed During Market Crash

Which stocks have outperformed During Market Crash 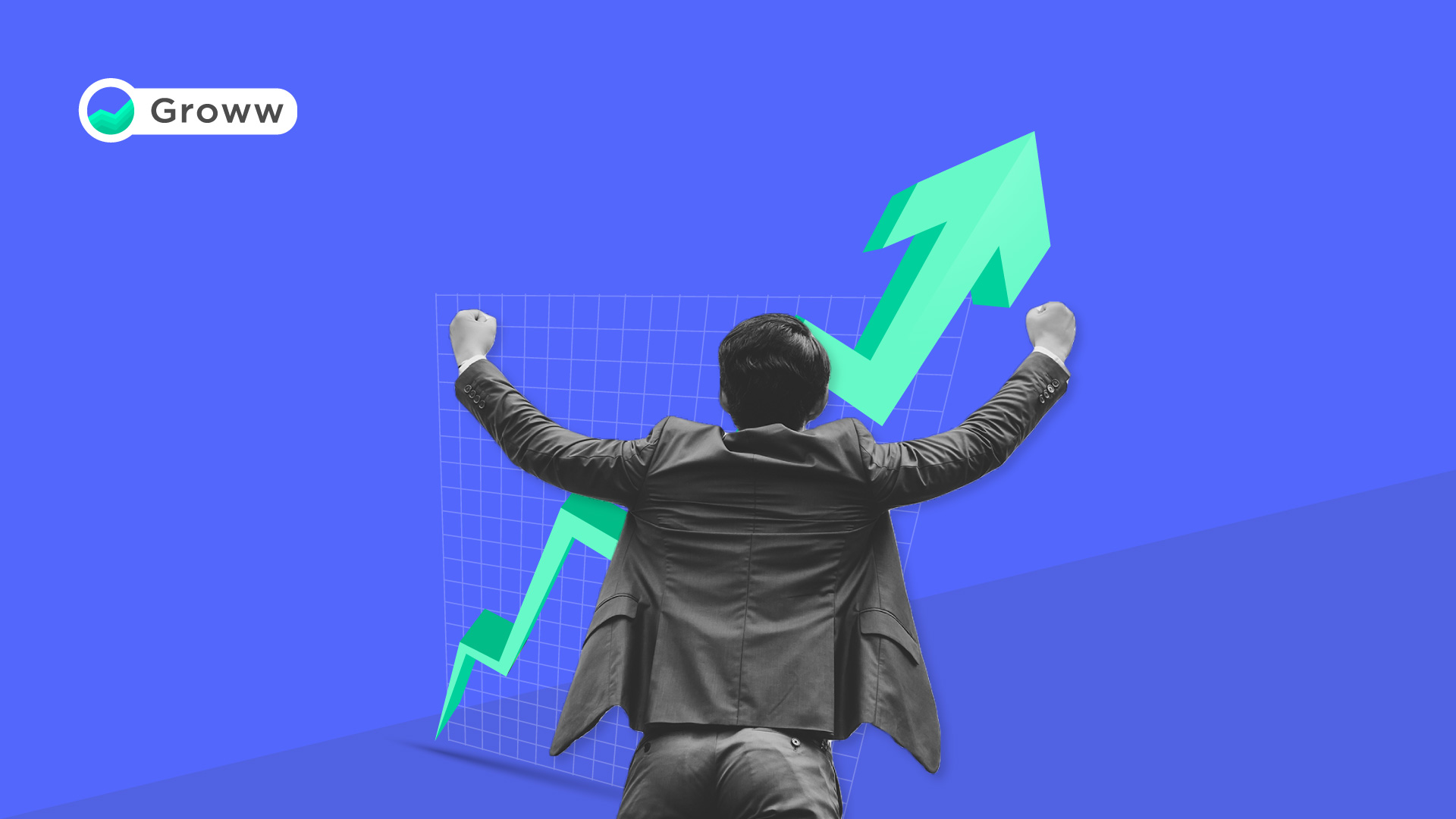 The world is witnessing testing times due to a global pandemic- Coronavirus which has gripped every corner of the globe; uncertainty and negative sentiments have seeped into every industry and stock markets, being one of the most susceptible industries to global uncertainties, has not been spared.

As per closing data on April 3, the Indian benchmark index, Sensex, had fallen around 26.4% in the past six months and Nifty had fallen 27.3% during the same period.

During such times when the bear is a stronger force on the Indian stock market, there are four stocks that have outperformed in the last six months. Let’s see which ones!

Ruchi Soya, a market leader in soya beans and vegetable oil has given its investors a return of over 5,000% in the past six months. You wouldn’t expect a debt-ridden company that had knocked the doors of NCLT for its insolvency proceedings to give you such a good run.

The reason behind this major jump in stock prices is due to its acquisition by Patanjali Ayurved Industries Ltd. Patanjali, an FMCG company, paid Ruchi Soya’s creditors approximately Rs 4,100 crores to seal the deal in December last year. Ruchi Soya’s stock took the bull run and touched it’s upper circuit, which was 5% almost every day.

From Rs 17 per share in January this year, the stock is currently trading at Rs 189.65 per scrip.

Hence research carefully before investing in a stock to understand why the stock actually goes up. Do not invest in speculation just because the stock is touching it’s upper circuit of 5% everyday. You might get trapped.

Abbott India, a Mumbai-based pharmaceutical company went up 40% on the bourses in the past six months. It is trading at Rs 15,809 per share as per closing data on April 3, up from Rs 10,883 in October. Pharmaceutical industry has still seen green shoots during times when the country’s indices are down.

The reason for the uptick in price is that its parent company, Abbott Laboratories, received an approval from the U.S. Food and Drugs Administration (FDA) for manufacturing Covid-19 test kits. This gave to a rise in positive sentiments amongst its investors and hence the rise in demand. The financials of the company look strong as well. Abbott India’s net profit rose 59% to Rs 187 crore in the third quarter of FY2020. It had posted a net profit of Rs 117.05 crore during the same period in FY19.

This stock has risen by 10% in the past six months. The stock is currently trading at Rs 9,360 as per closing data on April 3 as compared to Rs 8,315.05 per share in October. To tell you a bit about the brand, it has products such as Horliks and Sensodyne in its kitty which are mere household names in India. Hindustan Unilever Ltd., better known as HUL, India’s largest FMCG company, acquired Horlicks from GSK for around Rs 3,400 crore.

GSK is known for its rich cash reserves, This deal gave a boost to its existing reserves which were at Rs 3,000 crore and this pushed the stock price upwards.

Generally when the markets are coming down, companies with positive cash reserves are considered to be better placed in the market as they can comfortably engage in strategic investments.

BASF India, a Navi-Mumbai based chemicals firm gained around 12% in the last six months. It is currently trading at Rs 1,075.75 as per closing price on April 3 as compared to Rs 987 in October last year. There are primarily 6 sectors where this company focuses on:  Agricultural solutions, materials, industrial solutions, surface technologies, nutrition and care and chemicals.

It gets most of its business from the chemicals vertical and the most important raw material here is crude, for BASF. We all know that crude has seen the downside in the past few months.

Crude has fallen to levels of Rs 2,300 per barrel from Rs 4,000 levels at the beginning of 2020. This is expected to improve the margins of the company post which investors showed positive sentiments and soared their demands for the company’s stock. This aided the company’s net profit levels to go up. In fact,the company recorded a net loss of Rs 30 crore in the December quarter of the previous financial year. However the company has still managed to post a positive sentiment amongst its investors.

This is true for all companies. Even when the macro outlook does not look good, shares of certain companies and industries can still go up due to various reasons, like an acquisition in the case of Ruchi Soya and GSK Consumer Healthcare. Another example is Abbott India, a pharmaceutical company which is making gains when a global pandemic has spread while lowering prices of raw materials, which is crude oil in case of BASF India, can also help in increasing margins and share prices.

Please note: Groww posts 3-4 videos every week on its Youtube channel on finance knowledge for educational purposes. Please subscribe to our youtube channel for regular updates.

We at Groww do not give buy/sell recommendations. Please do your due diligence in doing a fundamental research of the stocks you want to invest in.