Home » Blog » Mutual Funds » Should You Alter Your Investments After Elections? (The answer might surprise you)

Should You Alter Your Investments After Elections? (The answer might surprise you) 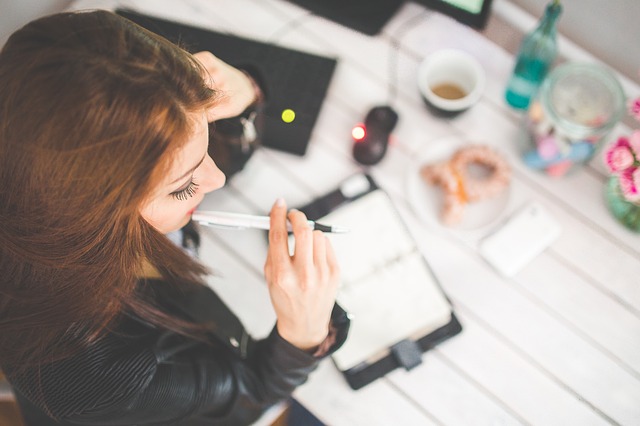 As the government proceeds to take up the reign of the country, we discuss how an investor should react to the post general election phase.

If you are an investor, you already know that each government brings with it certain policies which is favourable to certain sectors and political factors have a big role to play in economics.  and if he/she should alter the portfolio based on the outcome of the election.

Ever since the exit poll, everyone saw the market reaching greater highs. All this, we believe, is the euphoria as people prefer stability.

But this rally isn’t likely to sustain for long. It goes without saying that the road ahead for the PM and his cabinet isn’t straightforward, as the tremendous amount of work is yet to done and given right shape before people and the nation gets the benefit.

The market has already factored in the exit poll, and better than expected mandate to the BJP led NDA but the movement going forward is likely to be sideways rather than north.

What Will Help the Market Sustain the Rally?

Crossing the 40,000-mark is undoubtedly a big milestone for the capital market, but one cannot negate the fact that the journey from this position is bumpy with challenges.

The government will have to look at the concerns of the market to ensure sustained growth. This includes factors such as tightened GST collection, lowering of corporate tax, etc.

Also, the capacity utilization for India Inc. has improved to nearly 76% but some degree of slowdown in the last few months in few critical sectors, along with the availability of assets through NCLT route could delay fresh capex.

Thus, the government needs to be cautious in its approach when dealing with private expenditure and job creation.

The first innings saw a controlled regime for inflation between 2-6%. One can expect a similar stance from the government in the second innings with the central bank mandated to keep the inflation in the same range.

The FDI has increased significantly and this is likely to continue.

A similar approach can be seen going forward during his second term, and this could see boost the market.

This time, a political alliance will see both houses of the parliament agree to a common stance. Thus, one can expect good reforms. Experts believe that this might lead to stronger, more stable decisions for the economy.

Investors should not get carried away with optimism and neither react aggressively to pessimism. An election is a short-term event that occurs every five years.

What an investor should do is focus on the fundamentals of a business, the conduct of the management and review the basic principles such as product portfolio, scalability, pricing power, market share, and the likes.

Thus, it is essential that you drill down and think from a long-term perspective. Don’t let such temporary phases decide your investment strategy.

For a mutual fund investor, the best would be to sit onto their investment and asset allocation and not make any changes in a haste.

What Are the Investors Doing?

Investors have started considering an increase in the equity component of their portfolio on the back of the excitement of Modi 2.0 innings. But, this isn’t a right approach, because every asset class comes with a level of risk and the risk of one’s portfolio, should be in sync with the investor’s risk appetite, investment objective and investment horizon.

Merely increasing equity allocation won’t help you achieve a goal faster, and it could derail you from your track given the risk it brings along. Remember, the ideal way of investing is proper planning after understanding the objective, time horizon, risk-taking ability, and monthly contribution that can go towards achieving the same.

A Shift Towards Thematic Schemes?

Further, based on the speculation around the 100-day plan of Modi 2.0, investors have started scouting for thematic funds. This approach might not be right, given it is difficult to time the market, and it is too early to judge on the sectors that will perform well in the near future.

The sectoral movement will be a function of the government’s policies and budget, which is few in 2-3 months. Moreover, an investor should drill down the change in policies or new reforms before rushing into anything that is new or is not known.

Lastly, mutual funds, by nature, is an investment product that grows sustainably over time. So, if you are willing to participate in trading activity with the theme of the market, you need to re-look at the investment instrument.

To sum up, presently, the government has a big mandate on the back of its clean up activity conducted in 1.0. But the success of 2.0 isn’t effortless.

For investors, the time is pretty exciting from an investment point, but one should avoid a myopic view and timing approach.

An investor needs to have a long-term vision and should remain committed to his/her picks that are fundamentally sound. India is undoubtedly back on the right time, and it is a good time to invest, but persistence remains a critical factor for an investor.