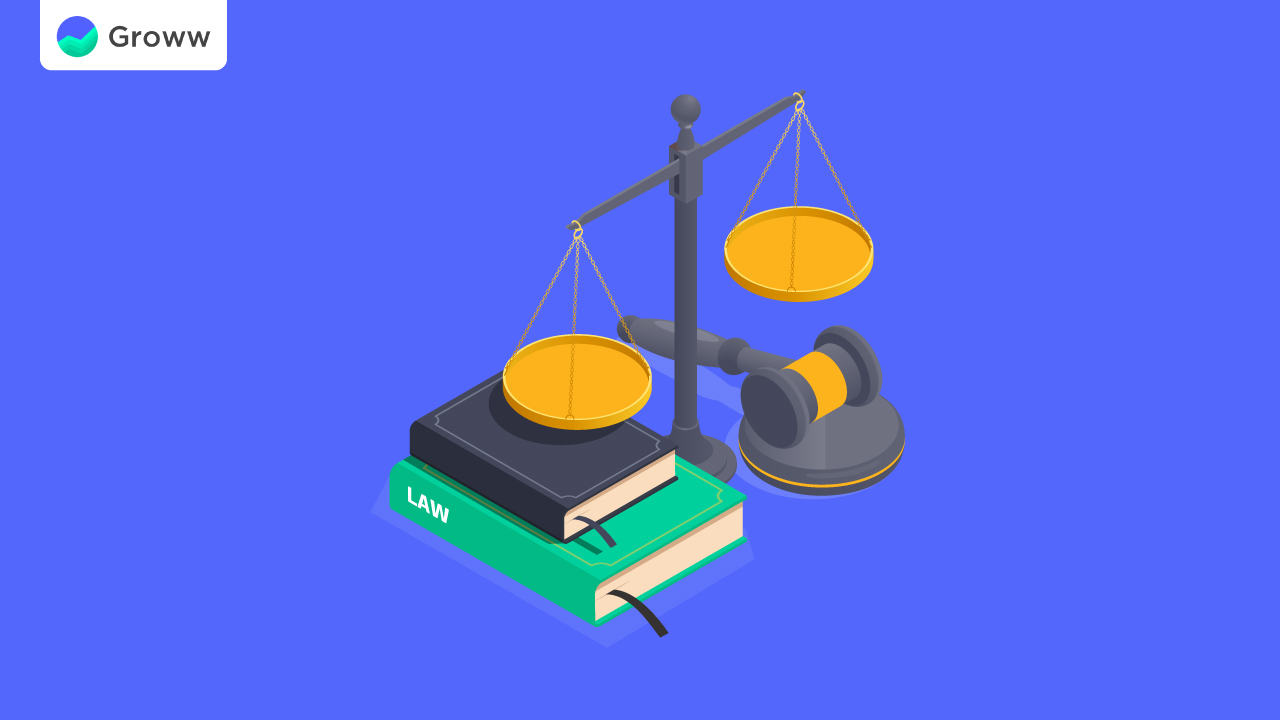 The Supreme Court, on December 3, 2020, directed a stay on redemption requests from investors and allowed Franklin Templeton Trustees to conduct a unitholders’ meeting to get their consent/approval on winding up the six debt schemes. The decision was taken after hearing the petition filed by Franklin Templeton Mutual Fund (FT MF) challenging a Karnataka High Court order which stated the decision to wind down six debt schemes required a majority consent from unit investors.

What was the Petition About?

In its petition, Franklin Templeton had requested to continue the stay on redemptions till legal issues are resolved. The opening of the funds could lead to a ‘run’ on the schemes which could trigger the fund house to sell debt papers at distress prices held in the schemes. If sold at rock-bottom prices, there would be a major dip in the net asset values of the schemes.

What led to the Petition?

These schemes, together, held nearly Rs 30,000 crore of investor assets in them, which was equivalent to a quarter of all assets that were managed by Franklin Templeton at that time. These schemes were closed citing low liquidity amid the coronavirus pandemic and it was estimated that nearly three lakh investors were affected by this decision. Franklin Templeton Mutual Fund, after in-depth analysis and review, came up with a decision that winding up these schemes was the only feasible option to preserve value for unitholders and to make sure that all the investors had an orderly and equitable exit. This case was out of the ordinary for India as Franklin Templeton chose to voluntarily wind up the schemes.

What does ‘Wind Up’ mean and What Happens to Investors’ Money?

An important thing to note here is that these are debt schemes and they invest in instruments like corporate bonds and securities, not in stocks. Schemes that invest directly in stocks come under the “equity” category and are unlikely to be affected by this decision.

The term “Winding up” in this case meant that investors who had their money invested into those six Franklin Templeton schemes could not be able to withdraw their cash based on the value of the underlying assets as the money got frozen.

The fund house (in this case,  FT) then attempts to get back the value invested in those schemes either by selling the underlying assets, such as corporate bonds, or waiting for them to reach maturity when those companies will pay back what is owed.

Intervention of Karnataka High Court in the Matter

On October 24, 2020, the Karnataka HC held the view that unitholders’ consent was mandatory to wind up any MF scheme. Following which it had ordered a stay on redemptions from the schemes for a period of six weeks which was supposed to end on December 5, 2020.

In its 333-page order, the Karnataka HC scrutinized various aspects of the matter, pulling up the Securities and Exchange Board of India (SEBI) and the trustees in Franklin Templeton’s decision to wind up its debt schemes. The court hauled SEBI for its lack of responsiveness in handling the winding up of the schemes and that it had a lot to answer. In a nutshell, a major part of the HC’s order involved existing regulatory guidelines for winding up any mutual fund scheme.

Total Cash Flows by the Schemes

The six schemes collected Rs. 941 crore from maturities, prepayments and coupons between October 30 and November 13 which included Rs 814 crore received as prepayments. So far, the total cash flows by the schemes under the winding-up process amount to Rs. 11,576 crore. Four out of six schemes are cash positive and hold Rs. 7,726 crore of cash, subject to fund-running expenses.

What should Investors Do?

What’s next – this might be the question on most investors’ minds after the Supreme court hearing today. For investors, comprehending the variations of debt funds investments and decrypting the endless jargon has always been an uphill battle. As of now, the unitholders’ decision will make or break the case and we can only hope everything goes smoothly. We will keep updating this space with Franklin Templeton latest news as new developments follow.