Saudi Aramco IPO: All you need to know3 min read 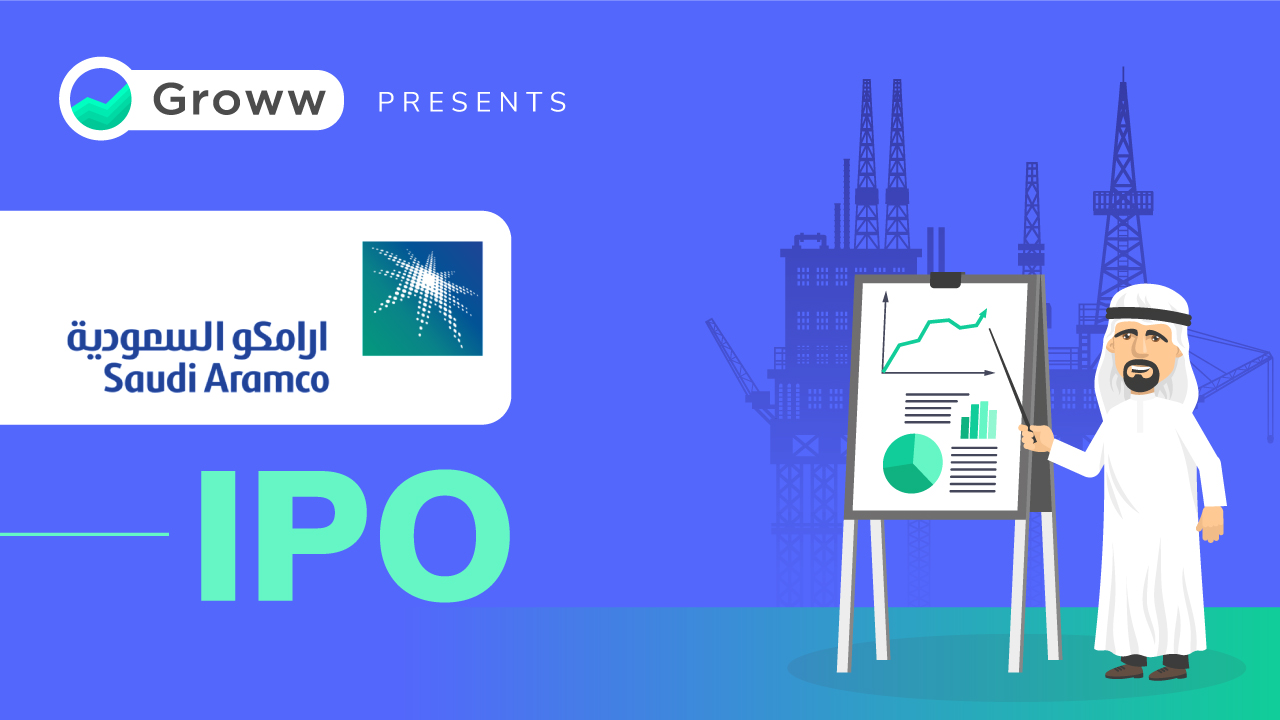 Saudi Aramco (Aramco) is now the world’s most valuable company valued at USD 1.7 trillion after its initial public offering (IPO), where the company raised USD 25.6 billion. The company has overtaken Apple in terms of value and has surpassed Alibaba’s record of USD 25 billion listing in 2014.

What is Saudi Aramco’s Primary business?

In terms of operation, the company has the world’s largest crude oil reserve and second-largest daily production. The company operates the world’s largest single hydrocarbon network, the Master Gas System. The company manages over a hundred oil and gas fields in Saudi Arabia, including the likes of Ghawar filed (larges onshore oil field), the Safaniya field (largest offshore oil field).

How Profitable is Saudi Aramco?

What is the objective of the IPO?

The IPO is the culmination of a years-long effort to sell a portion of the world’s most profitable company and raise funds to help diversify the kingdom away from oil and create jobs for a growing population.

Owing to climate change concerns, political risk, and a lack of corporate transparency. These reasons also put international institutions away from the offer. However, the government sold a 1.5% stake to domestic and regional investors, including citizens for which it provided dearth cheap credit. The company generated a subscription of 456% of the total shares offered.

The size was short to the crown prince’s expectation. The kingdom needed to rely on local investors as it hand canceled the roadshows in London and New York on the back of the lackluster interest from such markets. But the domestic demand, particularly from retail investors, wasn’t as high as it was hoped for. Also, the gulf allies, the UAE, and Kuwait are believed to have made substantial commitments.

Listing of the IPO

Which Indian company is getting an investment from Saudi Aramco?

Saudi Arabia is considering to invest USD 100 billion in India in the area of petrochemicals, infrastructure, among others, considering the country’s growth potential.

On August 12, 2019, Reliance Industries Ltd Chairman, billionaire Mr. Mukesh Ambani announced the interest of Aramco in Reliance. Ambani mentioned that Aramco is likely to acquire a 20% stake in Reliance’s oil-to-chemical business for an enterprise value of $75 billion. If executed, this shall be the most significant foreign investment in the history of Reliance and one of the largest in India.

To conclude, we can say that Saudi Arabia has started taking steps towards its Vision 2030 by divesting the government’s stake in the cash-rich businesses. The aim of creating ample jobs in the economy and getting investments from outside the country shall help the economy diversify from an oil-based economy to a more well-diversified economy with contributions from different sectors. Also, the kingdom is likely to make an investment in India in the areas of petrochemical, energy, and the likes. This shall help India, as a developing nation, capitalize on its capabilities. With Reliance likely to get the investment, it shall help the company reduce its debt and also improve its efficiency from the expertise of the foreign counterpart.