Rotomac Promoter ₹800 Crore Scam And Its Effect On The Markets 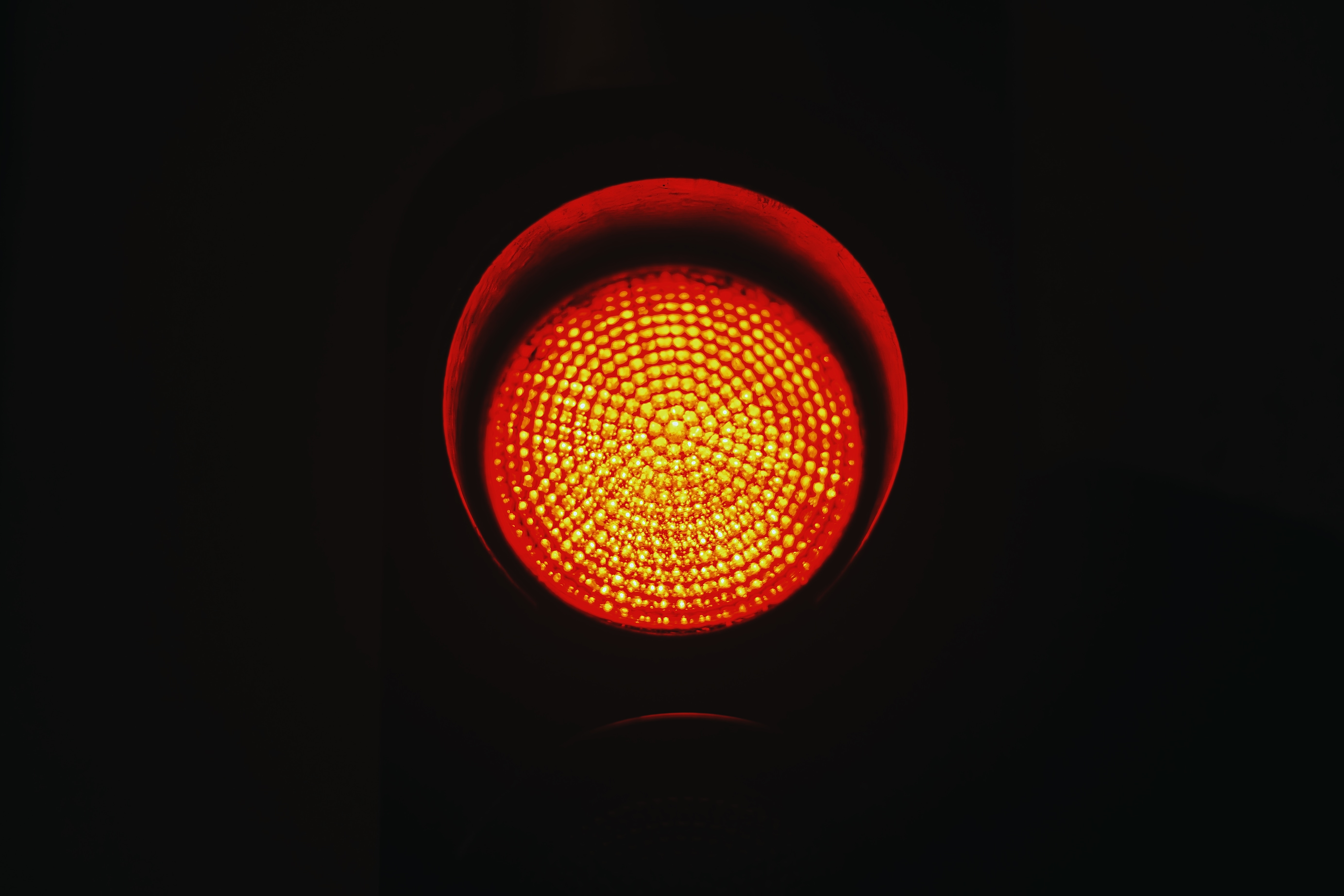 The Indian banking sector already plagued with massive NPA problems among others; was just seeing the hope of light post the RBI’s bank recapitalisation plans. But all of a sudden 2 bank fraud cases have highlighted that situations may be far from good.

After the ₹11,000 bank fraud case accused billionaire diamond merchant Nirav Modi case, another one has been reported. This time, the promoter of Rotomac Pen has been alleged in a ₹800 crore bank fraud case.

The CBI registered an FIR against Vikram Kothari, the promoter of Rotomac Pens. The basis for the same was a Bank of Baroda complaint stating that the company had allegedly not repaid interest and principal on the loan amount for over a year.

The agency shall be engaging itself in search operations, including the residence of the accused Mr Vikram Kothari. However, no arrests have been made yet. But the wife and the son of the promoter have been questioned by the CBI.

Rotomac Pen maker Rotomac Global Pvt Ltd, a Kanpur based company, was declared as a ‘wilful defaulter’ last year. This was in the background that promoter Vikram Kothari had borrowed ₹800 crore from 5 public sector banks.

Consortium partner Bank of Baroda had declared the company as a wilful defaulter. The pretext of the declaration was that Rotomac Global Pvt Ltd had defaulted on both the interest and principal repayment over last year.

However, Chief Justice D B Bhosle and Justice Yashwant Verma comprised division bench had said that the company “offered assets worth more than Rs 300 crore to the bank since the date of default”. On this basis, the bench passed the company’s petition that they had been wrongly declared a ‘wilful defaulter’.

It is said that the consortium of 5 banks had on promised on their rules/ procedures to sanction loan to promoter Vikram Kothari.

He is currently out of the country and it was alleged that he fled the country. Mr Kothari has claimed that the allegations are baseless when he said “I am a resident of Kanpur and I will stay in the city. However, I do have to travel to foreign countries for business purposes.”

Impact of the ₹11,400 crore Punjab National Bank (PNB) fraud saw a negative impact on the share price of the PNB share. PNB shares saw almost a 30% dip in the share price in just 4 trading sessions and the downtrend is still continuing.

The fraud news had a direct impact on the sentiments about the bank and saw its market capitalization drop by around ₹10,781 crore.

On Monday the 19th of February 2018, SENSEX dipped over more than 400 points. The news of the ₹800 crore added to the woes of the banking sector, with Bank Nifty falling over 150 points.

However, it was the NIFTY PSU Bank index which was affected more by the news of the fraud. The index fell over 100 points or more than 3% in a single day post the news.

Share prices of the banks comprising of the consortium of the lending banks also took a hit. The news had a direct impact on the sentiments of the public, with share prices falling from over 5-10%.

Allahabad Bank’s share price fell over 10% when it hit a low of ₹48.8 during the intraday trade, from a previous day close of ₹54.75.

Similarly, Bank of Baroda’s share price also took a plunge. The share price almost tanked 10% from opening at ₹152.4 to a low of ₹138.25, before recovering to ₹145 levels.

Lastly, the 5th consortium bank Indian Overseas Bank was not left out of the fall. Its shares tanked about 5% during intraday trade.

The recent market volatility along with the news of 2 back to back bank frauds has seen the banking sector stocks in particular and the market index, in general, has led to a massive wipe-off of the market capitalization.

The CBI is probing the matter. However, 2 cases in less than 2 weeks, should serve as a wakeup call for the Indian Banking sector. Already plagued with huge NPA problems, they must quickly reorganise and strengthen their internal controls.

Schemes such as Bank Recapitalization can only yield fruitful results when the banks rectify these age-old problems. Otherwise, this short-term measure will fail and the cycle will continue.

Investors have seen their returns turning red post-budget coupled with global events, incurring a large scale sell-off. It is expected that the volatility in the markets in general and bank stocks, in particular, may continue in the near future.

Investors are advised to be patient and should not give in to panic. However, in light of the recent uncertainty and market volatility, investment in public sector banking stocks could be avoided.