Home » Blog » Learn » How Are Returns Calculated in SIP

How Are Returns Calculated in SIP6 min read 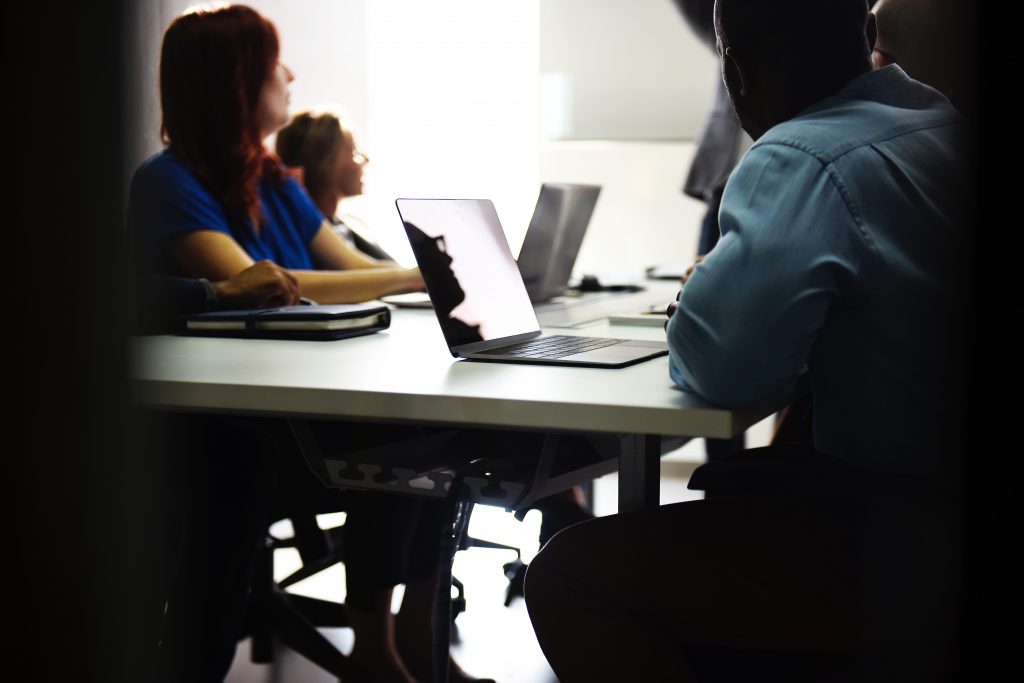 Returns on an SIP depends on the risk that an investor is willing to take. More the risk, more is the return. In this case, since the risk involved is moderate, the return is also moderate.

Investing in these funds can be done via lumpsum as well as via Systematic Investment Plan (SIP).

Investors make this mistake of calculating return on Systematic Investment Plan (SIP) of mutual funds by taking the installment amount for the entire year for calculating the return.

Suppose an investor has done a SIP of Rs. 1000 for 36 months which means that the investor will have to pay Rs 1000 every month for next 36 months.

In this case, an investor is basically taking Rs. 1000 for the entire year for all the installments made in the year. Investors simply take 1000 multiplied by 12 i.e 12000 and then they start calculating the result. Now, this is a mistake committed by investors.

What investors should do is that they should take the installment amount for the duration for which it is invested in order to calculate annualized return on the fund in which he/she has invested.

Above mentioned method helps an investor in rightly calculating the return on the investment made in mutual funds via Systematic Investment Plan.

Also, an investor should keep in mind that the number of units that he will be getting for a particular fund will not be same throughout the year. This happens because the Net Asset Value ( NAV ) of the fund will not be constant. It will keep changing depending on the market price of the stocks in which the fund has invested in.

This method helps an investor to calculate the simple returns on his initial investment. What one needs is only the initial and the present or the ending Net Asset Value (NAV) of the fund. In calculating the point to point or absolute return, the holding duration does not have any importance in calculating return.

In formula, absolute return = (present NAV – initial NAV) / initial NAV x 100
An investor may try this in excel sheet to calculate the return. In any box, start by typing =

Use this formula to calculate returns when the time period is less than 12 months.

Few investors may want to annualise the return made when holding duration is less than 12 months.

Also called as effective annual yield, it is actually extrapolating the returns but not giving the true picture. If an investor wants to annualise the returns, then the formula is:

Absolute return, therefore, as told by the Securities and Exchange Board of India (SEBI), is when the period is less than a year, and simple annualised return is shown when period is exactly a year.

Compounded annual growth rate (CAGR)
When the time duration is more than a year, CAGR is a better way to calculate returns. It is basically a number that shows how the investment would have grown had it generated a constant return. In reality, however, returns may not be the same every year. CAGR, therefore, shows a mean annual growth rate that smoothens out the volatility in returns over a duration of time.
Here, we consider CAGR of investment made in Mutual Funds.
Assuming an investor had invested Rs 1 lakh in an Mutual Funds 3 years back at an NAV of Rs 15. Now, the NAV is Rs 30.
Here’s the formula
=(((ending-value/beginning-value)^(1/number-of-years))-1*100
So it will be
= (((30/15)^(1/3))-1)*100
And on hitting enter, the result is:
=25.99%

In a SIP, an investor should keep investing regularly over a long duration and get back the maturity amount upon maturity. SIP investments happen on a date that is decided beforehand by the investor and even the amount of SIP is fixed.

Depending on the NAV of the fund on that day, an investor will get certain number of units. Hence, he should keep accumulating units from the day his SIP starts. On the day he redeems the fund, he will get the maturity amount, which is NAV of redemption day multiplied by total units on redemption day.

Now, to know how much returns a fund has made, an investor may use the XIRR function in excel. It is simple and one does not even need the NAV of any date.

Why Absolute Returns Are Misleading In Case Of SIPs?

What an investor calculates as returns are in fact, the absolute returns earned from his investment. The calculations are very simple i.e divide the profits earned by the capital invested, and convert it into a percentage figure.

There is an innate defect in this method, though. The absolute return figure has limited application in case of SIP’s because the cash flows have been staggered into the portfolio and not invested in one go. In other words if an investor had invested an amount as a lump sum and earned some amunt as a profit over a year, his assessment of the return would have been spot on.

In case of a SIP, though, the entire invested capital did not spend a full year in the fund. One instalment had a holding tenure of 380 days, another had 340 days, and so on and so forth. Therefore, each SIP instalment would, in fact, have to be viewed differently in order to correctly calculate the returns earned on an investor’s investment.

How to Correctly Calculate SIP Returns?

The correct way to calculate returns from an investor’s SIP would be to consider the CAGR of each unique SIP instalment separately, and thereafter average these instalments. Since a SIP consists of equal sized instalments, a weighted average calculation would not be needed instead a simple average would be sufficient.

Many software systems used by Financial Planners have an inbuilt system to calculate SIP returns in this manner. An investor do not have to themselves calculate the returns on these SIPs. As an investor, what’s important is that they have the knowledge of how SIP returns are calculated, more than anything else.

After going through the methods mentioned for calculating returns on SIP for mutual funds, an investor will be able to calculate the return for SIP in the right way and will not make the mistake which most of the investors make.

Moreover funds from different categories have also been explained in detail so that an investor can make the right choice of investing in mutual funds via SIP and calculate returns for the same accordingly.