Retirement Planning: Are you Ready to Fight Inflation? 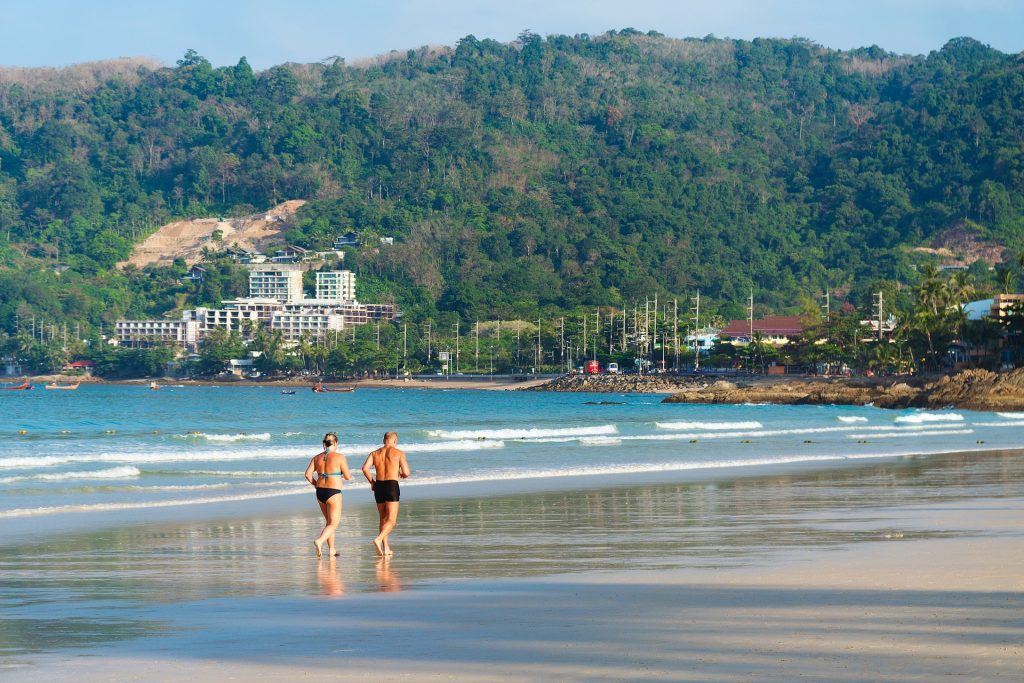 So you’ve decided to start planning for your retirement. Great decision. While you’re at it, don’t forget to look at what should be one of your biggest concerns: Inflation.

Inflation reduces the buying power of your money. Of course, you’ve heard that before. Most people, understand the meaning of that well, don’t seem to be as worried about it as they should.

Keep the following in mind when planning your retirement. Whatever you plan for, inflation will most likely affect it:

You might have all sorts of fires to douse at present and resources might not seem enough. Problems in the present almost always seem more important than the issues of the future. Until the future problem comes to the present that is. Start investing for retirement as early as possible. Remember, the sooner you invest, the more you’ll have at retirement.

You are going to live longer than your grandparents did, that’s certain (almost). Improvement in healthcare and lifestyle is going on extending people’s lives all over the world. The longer you live, the more money you’ll require.

The longer you live, the longer you’ll work. This can prove to help your retirement investments. More people are opting to push retirement for a later date, therefore are able to earn more and for longer. Often, this push is fueled by their insufficient funds. If done well, retirement planning can allow you to quit work much before than others.

The older you get, the more you’ll have to spend on healthcare. Medicines, tests, treatments, maybe even a nurse at some point, all will go on burdening your wallet as you age.

You might be happy flying economy today, but as the years go by and your paycheck rises, you might switch to business class. If you plan your retirement based on your lifestyle today and in a few years your lifestyle improves, switching back to economy seats after retirement will sting. Especially at an age when you need the comforts of business class more. Even better, if you continue living below your means today, you’ll have more money to invest today and consequently, even more, money to throw around after retirement.

6. The Past is no Indication of Future:

If you start investing early in your life, the number of years for the magic of compounding to grow your money will span more than three decades. Even a small difference in the rate of return on your investments can have a magnified effect at the time of your retirement. So be sure to ascertain your risk taking ability and opt for the investment adding the most value to your funds.

Where you can invest:

It is no surprise, the people complaining most about inflation are old people. In the UK, inflation was very low for about two decades. People who were young in that era didn’t foresee inflation affecting them. Now, UK is rated as a country where the preparation for retirement is one of the worst in the world.

Start preparing early and you will soon be able to save enough to support your needs, and also your wants.