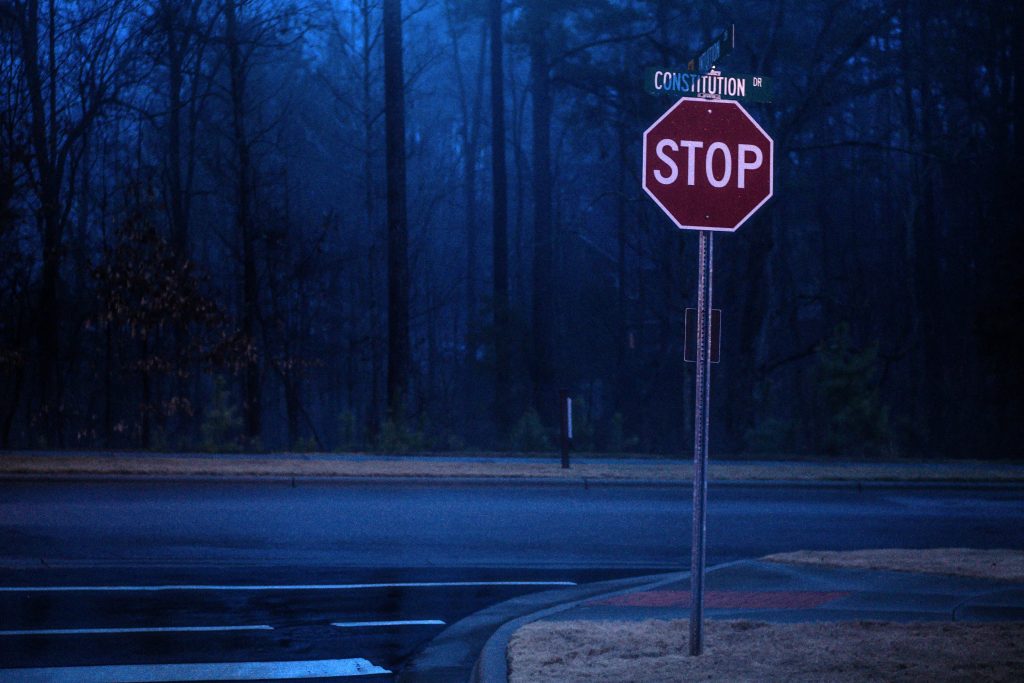 This move comes after the small-cap fund’s Asset Under Management (AUM) swelled to an all-time high Rs 6371 crores.

This means that no new lump sum investments can be made in Reliance Small Cap Fund.

This means that you cannot start fresh lump sum investment. Existing SIPs will continue. And new SIP has to be below an amount of Rs 1,00,000.

The Rs 6000 crore mark is an AUM high enough for a small-cap fund. However, such limits vary based on the category of mutual fund. For example, a Rs 6000 crore AUM is not very high for large-cap funds. There are several large-cap funds that are considered healthy despite having an AUM of larger than Rs 10,000 crores. 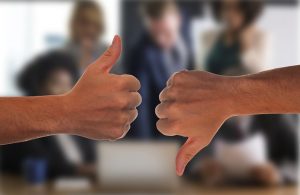 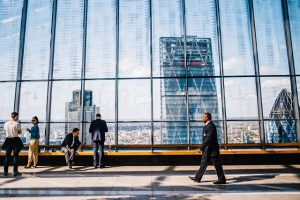 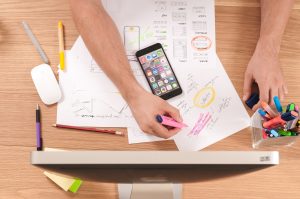 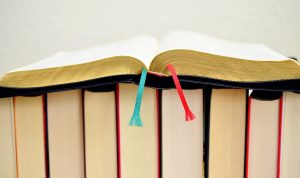 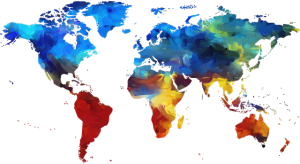 5 Most Popular International Mutual Funds To Invest In 2019 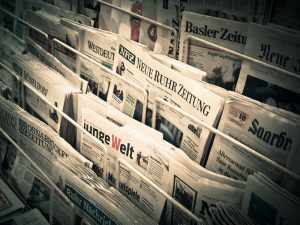