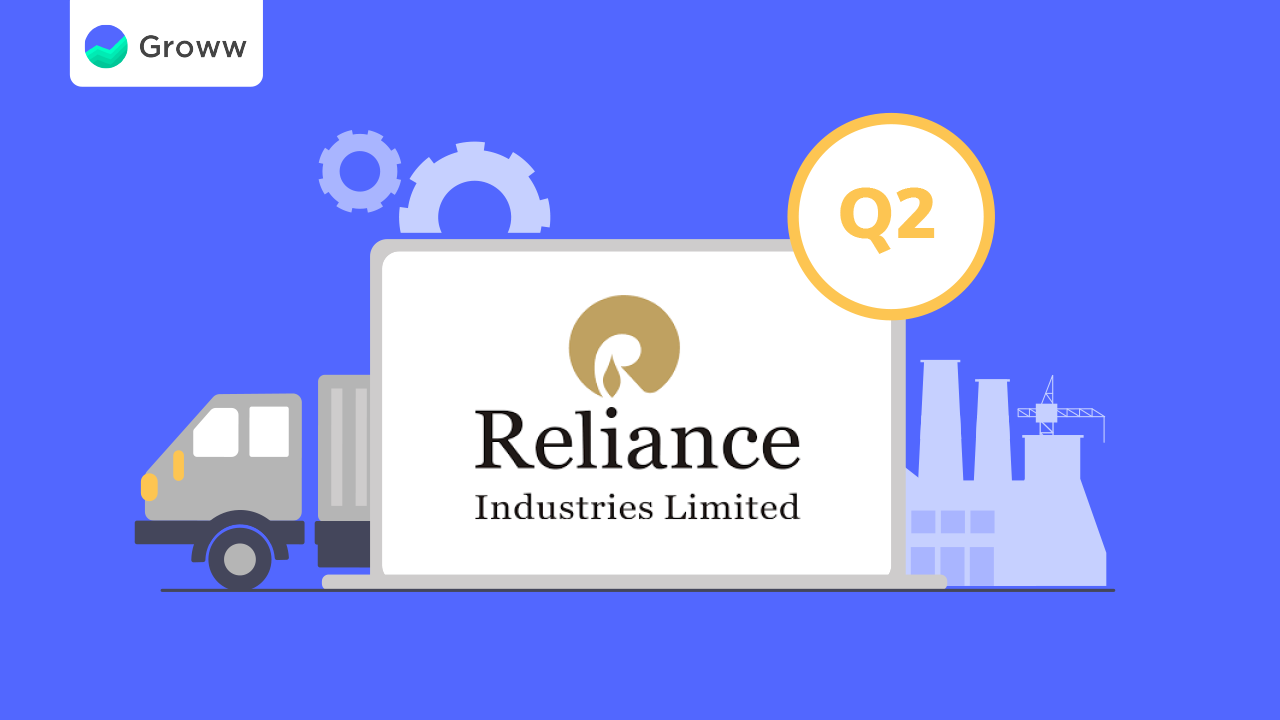 Reliance Industries, one of the largest Indian conglomerates, reported its second quarterly results on 22nd October 2021. The much-awaited results once again beat all industry estimates as the company recorded impressive growth and profitability.

The consolidated revenue from operations increased 48% YoY from Rs.1.16 lakh crores to Rs.1.74 lakh crores. The growth in the revenue was attributed to a low base and the recovery of RIL’s refining and retail business which were hampered by the pandemic’s effects last year. In the Oil-to-Chemicals segment, the revenue increased 58% YoY on the back of a recovery in the demand of products and a higher transportation fuel margin.

Reliance Jio Infocomm, the flagship telecommunications unit of RIL reported a 23.5% YoY increase in net profits which rose from Rs.3019 crores to Rs.3728 crores. The ARPU (Average Revenue Per User) during the July-September 2021 quarter was reported at Rs.143.60.

Mukesh Ambani, the Chairman of RIL, said the results show the growth of the business above the pre-COVID levels. Moreover, the company’s operational and financial performance shows a sharp recovery in the retail sector and sustained growth in the Oil –to – Chemicals (O2C) and digital services business.

He also said that the company aims to make steady progress in accelerating its foray into the New Energy and New Materials Business. The company’s partnership approach and the desire to bring the country to the forefront of the global transition to the clean and green transition is underscored by its partnerships with some of the best companies. He believes that the company is well-poised to achieve its ambitious target of Net Carbon Zero by the year 2035.

RIL in the news

The company also achieved the market capitalisation of Rs.18 lakh crores recently becoming the first company on the stock exchange to do so.