RBI’s Operation Twist: Here’s All You Need to Know 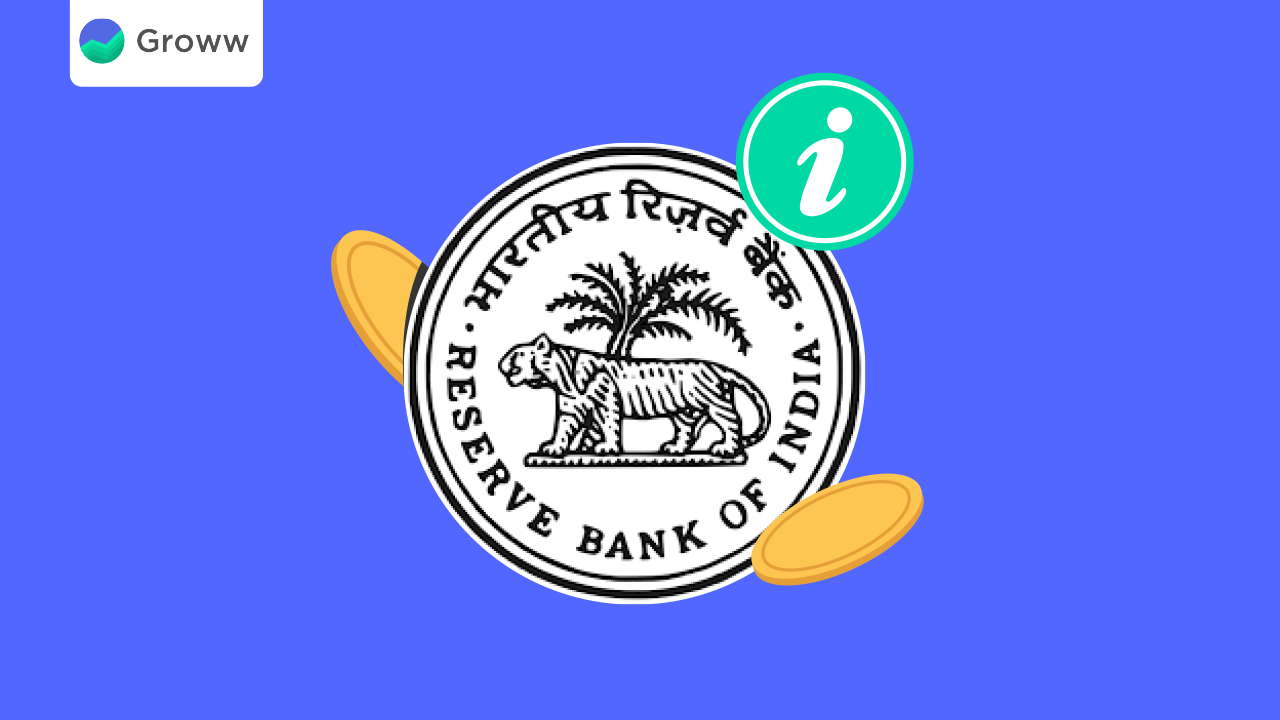 Operation twist is a mechanism under which the Reserve Bank of India does simultaneous buying and selling of government securities (both short-term and long-term government securities) through open market operations (OMO). Operation twist is adopted by the Reserve Bank of India to revive the economic slowdown, bring down interest rates to boost investments.

Operation twist was first introduced in 1961 by the Federal Reserves in the US to stimulate the US economy. And the mechanism worked for the US to boost the economy by raising short-term rates. Though it was not that effective in lowering long-term rates, it was successful in lifting the US economy out of recession. The US Federal Reserve also carried out the ‘operation twist’ in 2011 to boost economic growth after the global financial crisis.

How Does ‘Operation Twist’ Impact The Yield Curve And The Rate Of Interest In The Economy?

This twist in the shape of the yield curve would make loans less expensive for the borrowers. Interest rates and bond prices also have an inverse relationship making loans cheaper if bond prices go up.

This would result in a lower interest rate on home loans, vehicle loans and other loans along with a reduced rate on bank deposits and other fixed-income bearing savings options.

Long-term bond yields reflect inflation and growth in the economy. When the economic growth is strong in terms of cash flows and when inflation is going high, bond yields also rise. In simple terms to explain, bonds compete with stocks in the financial market, as bonds are less risky investments.

The conventional method of RBI directly reducing the interest rate is not very effective as sometimes banks may not pass on the rate cuts. Hence, an operation twist is necessary to revive the economy. As the yield on long-term bonds comes down, the government can borrow money from the market at a cheaper rate. Similarly, it would also benefit the corporate sector to borrow at a cheaper rate from the market.

What is the impact of the Reserve Bank of India’s ‘operation twist’ on investors?

Investors who have invested in fixed income securities having exposure to long-term bonds will benefit from easing the yield of long-term bonds. As the loans get cheaper, borrowers or consumers will benefit from low-interest rates on retail loans. This will boost spending and consumption in the economy. As spending is one of the largest components of GDP, this will help in revival and the economy to grow.

What is the yield of government securities?