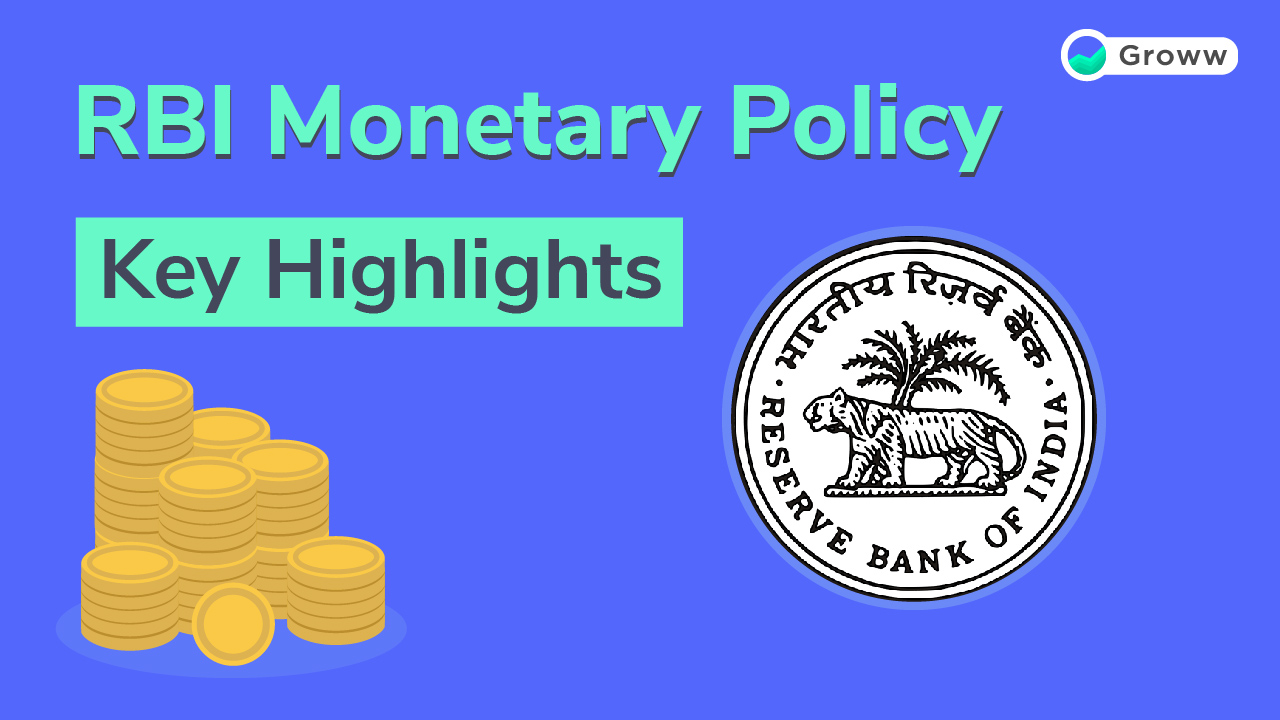 After the Union Budget, all eyes were on the monetary policy, where the RBI releases its short-term lending rates for banks. The Monetary Policy Committee (MPC) revealed its last credit policy for the financial year on February 6. The meet comes amidst slowing GDP growth and rising inflation.

When the RBI lowers its key lending rate, it indicates that the banks can borrow money from this apex bank at a lower cost. The banks will borrow more money to lend it out forward to their customers. Hence, there will be more money in the economy. People will have more money to spend and purchase goods. With demand for goods in the market increases, as people have money to purchase them. The suppliers and the sellers get an opportunity to raise their prices. This drives inflation.

It is the responsibility of the Reserve Bank of India and the Government to keep inflation in control. One of the measures to do so is to increase interest rates.

Thus, the basic repo rate and reverse repo rate play a critical role in monitoring inflation and accelerating growth in an economy. Let’s take a look at the key highlights :-

The monetary decision for FY 2020 is now out and the Reserve Bank of India (RBI) has held on to the same rates.

The announcements made were not as conventional. And seemed to focus on core economic problems.

Considering the slowdown, the external factors (the U.S.-China trade deal, Crude oil prices, Corona virus) having an impact on the economy and more importantly, the rising Consumer Price Inflation (CPI), the Monetary Policy Committee has decided not to change the base rate.

The Monetary Policy Committee (MPC) meets for three days. This is a six-member panel that assesses the condition of macroeconomic situations. On the final day of the meeting, the MPC decides upon various factors for the economy and issues out for the public.

1. No Change In Base Lending Rates

The repo and reverse rate are left unchanged at 5.15% and 4.90%, respectively.  RBI Governor, Shaktikanta Das, in the press conference on February, 6, said that this decision, to keep the base rates steady for the second time consecutively was made to tighten the inflation and reach the CPI target of 4%.

In addition to publishing the rates, the central bank has also taken steps to improve the cost and flow of credit in the economy. Instead of changing interest rates, RBI preferred to use different tools that would bring more credit in the market and make loans cheaper. Along with the monetary policy review, liquidity and credit management measures were also announced to incite the economy.

While addressing the press conference for the sixth bi-monthly policy, the Governor read out various steps to boost various sectors of the economy and increase the supply of money, led out by the Monetary Policy Committee (MPC):

2. Changes For The Real Estate Sector

In the Union Budget, FM showed her support to the troubled real estate sector. Various schemes were presented for home buyers.

Supporting the Government, RBI also brought in measures to ease out the working of the sector.

The RBI declared and directed the banks to permit one-year extension of DCCO for delayed commercial real estate.

This means, as the date of commencement of commercial operations (DCCO) gets extended by a year, stalled real estate projects’ promoters get a year more before they come under the banks’ bad debts.

The LTRO– Long Term Refinancing Operation, has been set at repo rate. With this move RBI attempts to control the bond yield management.

To provide banks with long term liquidity at a fair cost, especially in the current economic scenario, RBI will inject up to Rs. 1 lakh crore at a ‘term repo rate’. These will bear tenors of 1 year and 3 years.

This is will be helpful for banks to meet their obligation to repay maturing deposits. However, more clearance on this is expected.

Banks are required to keep a part of the amount aside each time they offer a new loan. RBI directs that amount as to how much cash the banks should reserve aside. This rate is called CRR – cash reserve ratio and is set at 4% currently.

RBI freed the banks from this obligation till July 31,2020. Banks need not set aside CRR on retail loans such as car loans, home loan and loans to MSMEs.

This will make the loans available at a cheaper rate.

RBI directed the scheduled commercial banks to link the interest rates on loans to micro and small enterprises (MSEs) also to external benchmark, from the new FY2020-21. Thus, the medium enterprises will benefit from the floating interest rate on loans.

To sum up, the various reforms and other announcements have been received well and are expected to revive economic growth as well as ensure money supplies effectively.

Happy Investing!
Disclaimer: The views expressed in this post are that of the author and not those of Groww. 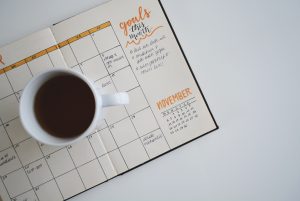 A 5-Step Approach to Reach Your Financial Goal!

Should You Buy a Car Cash Down or Through the Finance Option? 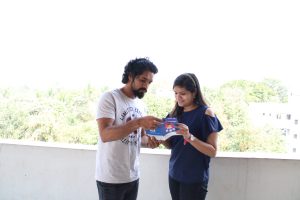 Do You Want to Start Investing? Here Are the Essentials! 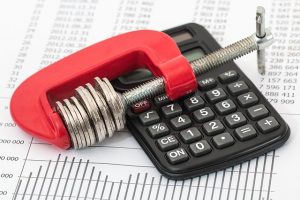 How To Plan Your Finances When You Have Irregular Income?

9 Monetary Mistakes of Your 20’s Which Can Destroy Your 30’s! 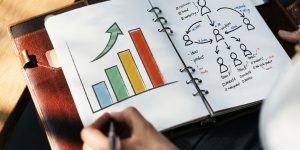