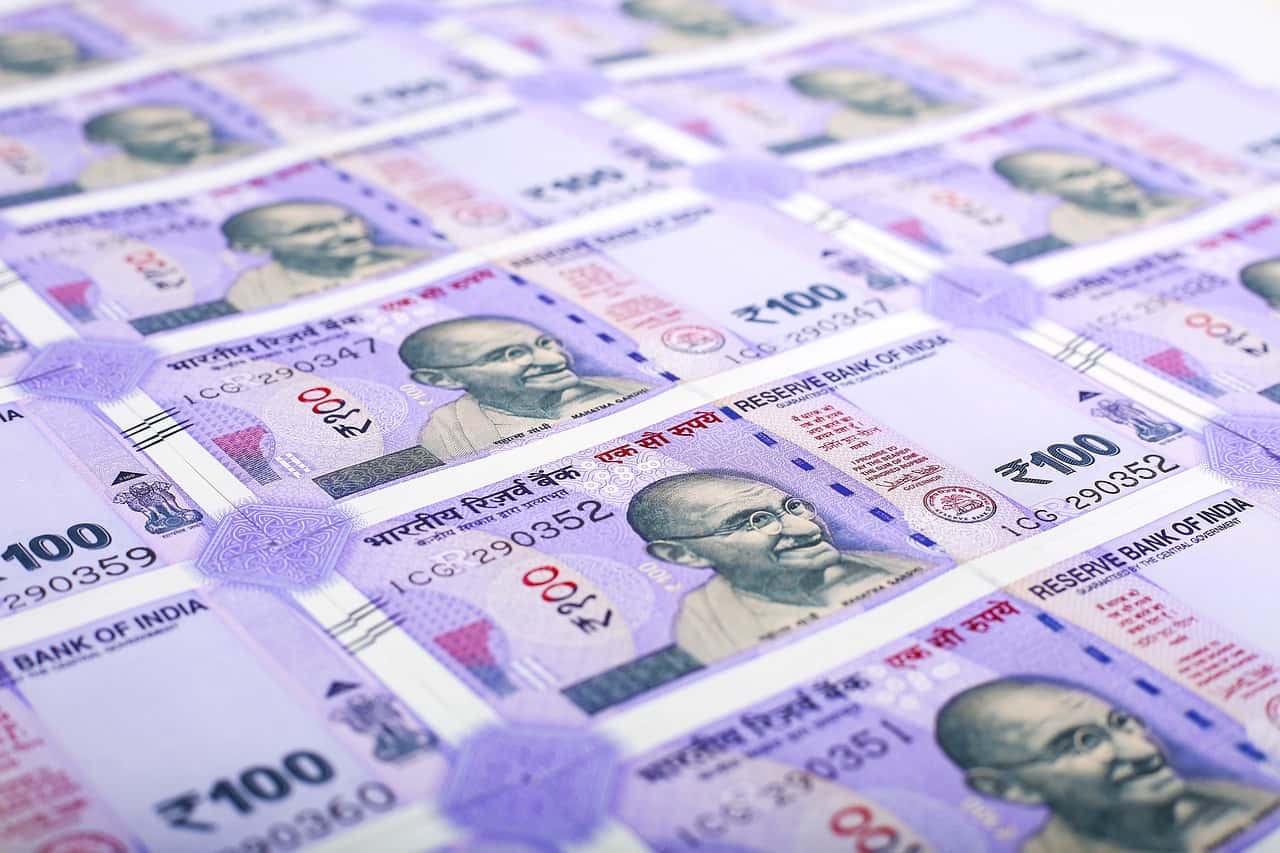 The Monetary Policy Committee (MPC) met on 5th, 6th, and 7th August 2019 and deliberated over the evolving macroeconomic outlook, against the backdrop of recent developments and incoming data.

A series of the announcement was made after the 3rd bi-monthly policy review by the MPC, led by Reserve Bank of India (RBI) Governor Shaktikanta Das, for FY 2019-20.

Here is the list of key highlights of this meet.

For the 4th consecutive time, the RBI on 7th August 2019, cut its benchmark Repo rate this time by a more than expected margin of 35 basis points.

All 6 members of the MPC voted in favor of the rate cut. The MPC noted that inflation is currently projected to remain within the target.

Shaktikanta Das, termed the steeper cut as a balanced call given the domestic and global developments.

He explained that a 0.25% points reduction, as it has done thrice this year since February, would have been inadequate, while a 0.50% points cut would have been excessive. The reverse repo rate now stands revised to 5.15%

The RBI has decided to cover all repetitive bill payments under the Bharat Bill Payment System (BBPS) and a detailed guideline in this regard will be issued by the end of September 2019.

In order to leverage the advantages of the BBPS and harness its full potential, it has been decided to permit all categories of billers (except prepaid recharges) who provide for recurring bill payments to participate in BBPS on a voluntary basis.

3.  Higher liquidity Assurance Given to NBFCs

Mr. Das said the Reserve Bank will not allow any large and systemically important entity from the troubled shadow banking space to collapse.

The comments come at a time when a large number of non-banking financiers and a few housing finance companies are facing severe liquidity issues which have been attributed to their mismanagement of the asset-liability mixes.

He also said that  RBI has identified around 50 large Non-Banking Finance Corporations (NBFCs), including some housing finance companies and they are being monitored now.

RBI has taken these measures to ensure there is no collapse of any large systematically important NBFCs.

4. NEFT transfer will be 24X7 from December

The RBI has decided to allow round-the-clock fund transfers through National Electronic Funds Transfer (NEFT) from December this year in order to promote digital transactions among a larger audience.

This decision is expected to revolutionize the retail payments system of the country, as per RBI.

Currently, the NEFT operated by the RBI as a retail payment system is available for customers from 8 am to 7 pm on all working days with the exception of 2nd and 4th Saturdays of a month.

The NEFT system is used for fund transfers up to Rs. 2 lakh.

Mr. Das said the economy is in the midst of a cyclical slowdown and not a structural one. He expressed confidence that the government will come up with more measures to revive the sagging growth, which dipped to a five-year low of 5.8% for the March quarter and is expected to slip further in the June quarter.

RBI expects growth in India to revive in the second half of 2019.

RBI marginally lowered the GDP growth projection for FY 2019-20 to 6.9% from 7% forecast in the June policy, and underlined the need for addressing growth concerns by boosting aggregate demand.

Mr. Das said the central bank has lowered the GDP growth forecast owing to demand and investment slowdown, which is causing dampening effect on the growth.