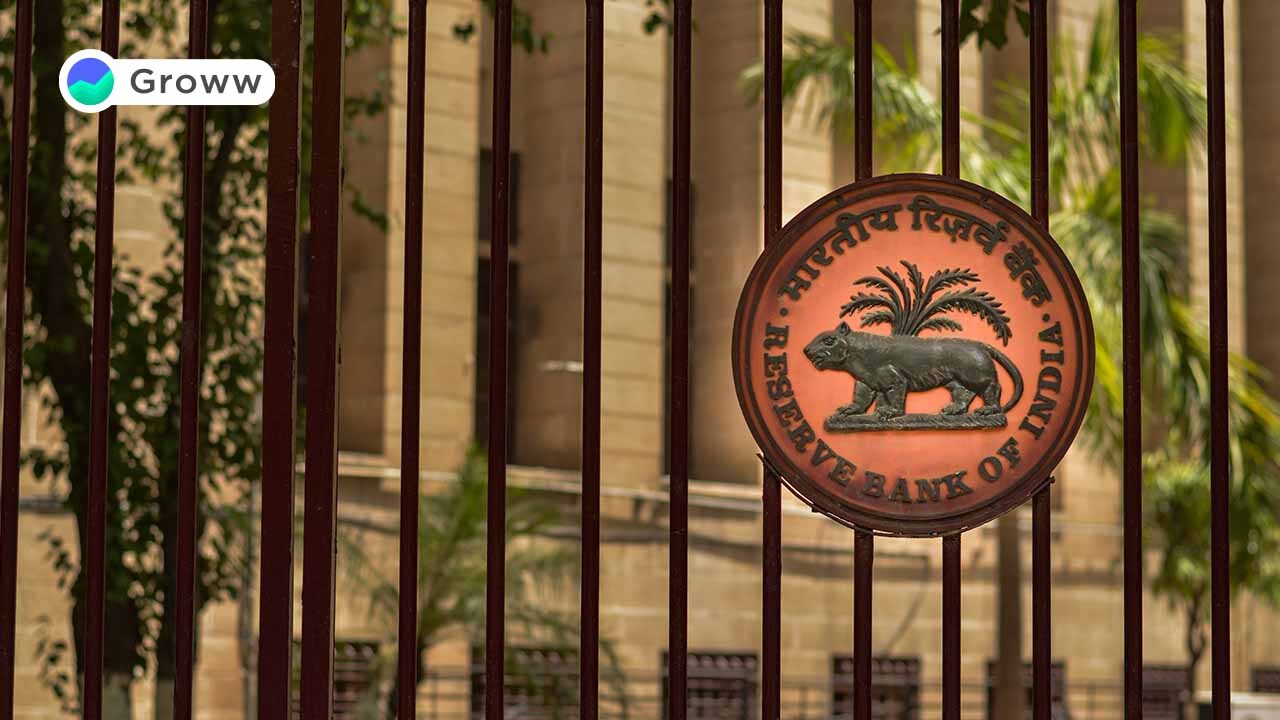 The RBI governor, in his second address to the media in a month’s time, announced three key measures to ease liquidity pressure on our banking institutions so that the credit flow in the economy improves.

Along with this a special refinancing facility of Rs 50,000 crore at the policy repo rate for Nabard, Sidbi and NHB to meet sectoral needs. The governor also reduced the reverse repo rate to 3.75% from 4%.

The governor had announced in his press meet on March 27 that RBI will be conducting TLTROs of tenors up to three years for an amount up to Rs 1 lakh crore.

The governor has clearly mentioned that the money availed under TLTRO 2.0 by the banks should be invested in commercial papers, investment grade bonds and nonconvertible debentures of NBFCs with at least 50% of the amount going towards small and mid-sized NBFCs and MFIs.

The governor said that these measures are being taken to “to maintain adequate liquidity in the system and its constituents in the face of covid-19 related dislocation, facilitate and incentivize bank credit flows, ease the financial stress and enable the formal functioning of markets.”

Let’s look at these measures individually and what they mean for you:

A reduction in the reverse repo rate means that it is less lucrative for banks to keep money with the RBI as they will get less interest for it. On April 15, the RBI absorbed rs 6.9 lakh crore through the reverse repo window indicating there was surplus funds in the system.

The governor himself mentioned that the reverse repo rate is being reduced to encourage banks to deploy these surplus funds in investments and loans in productive sectors in the economy.

What Does LTRO Mean?

Long term repo operation means that the banks or financial institutions towards which LTRO or TLTRO is targeted will get to access one to three year funds at the repo rate.

In other words, this is making funds available for such institutions for a longer duration.  There are other facilities other than LTRO by way of which RBI makes funds available to other lenders: liquidity adjustment facility (LAF) and marginal standing facility (MSF).

Both LAF and MSF are ways by which financial instituitons can get funds from RBI for emergency situations and a shorter tenure. The repo rate, according to RBI’s monetary policy committee meet in March is at 4.4% whereas the LAF stands at 4.4% and MSF is at 4.65%.

What Do These Two Announcements Mean for You?

Both the announcements, LTRO, a cut in the reverse repo rate mean that the financial sector and the lenders of the economy now have more money supply with them. Banks and other lending institutions form the backbone of the economy and a liquidity stress in banks will percolate into a liquidity stress with the common man. Banks may have less money to lend to you via loans.

They may charge you a higher rate for loans because of a liquidity crunch they are facing or they may give you a lower interest rate on the deposits you park with them.

The central bank has introduced this liquidity with a view to boost investment by the banks in essential sectors of the economy and improve our economic situation.

The IMF has projected our GDP to grow at 1.9% for the rest of the financial year which is still the highest among other G20 countries. The governor said India is expected to grow at its pre-Covid19 trajectory of 7.4% in 2021-22.

We can hope for this pandemic to subside soon so that the macroeconomic situation resumes and the country stands up to the pink of its health and with such measures announced being announced by the central bank to boost investments and spending in the country, we can hope for a speedy recovery for the Indian economy soon.