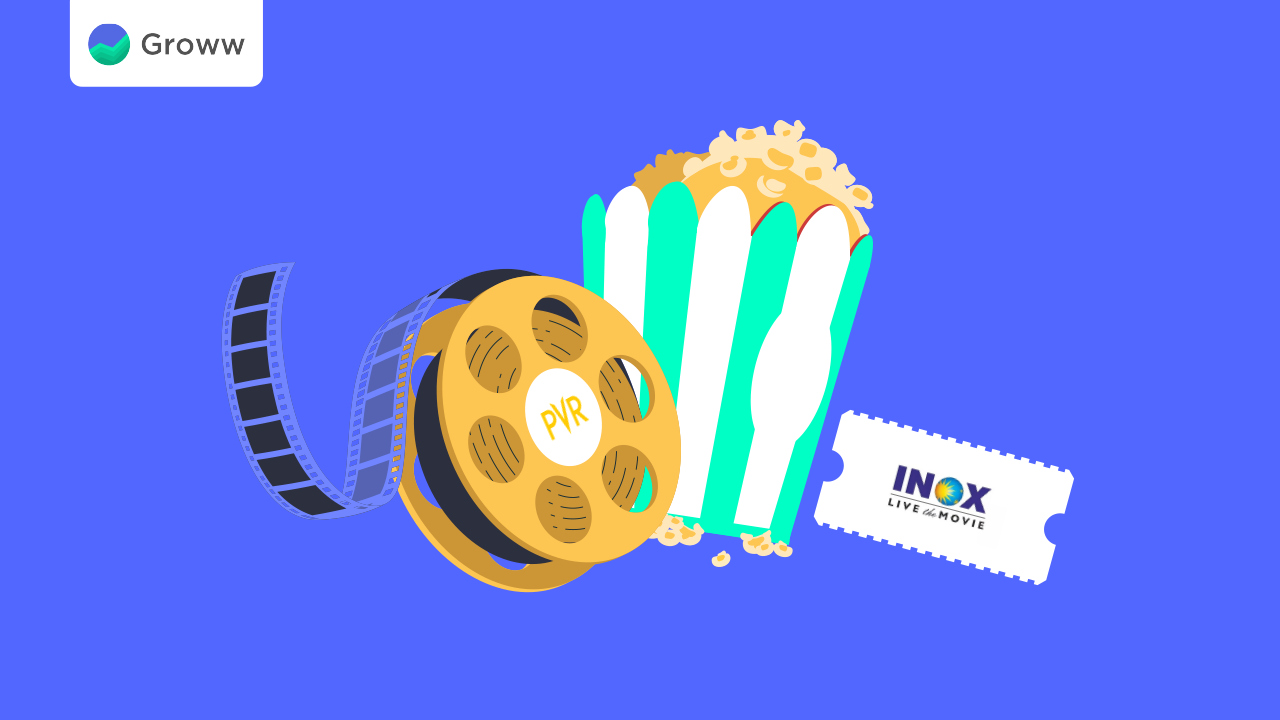 The share price of PVR and Inox had been on a roll gaining 20% on an average (since July this year) with many states slowly re-opening their economy. However, the news of Maharastra opening up theatres from October 22, 2021, shot up the share price of the companies on September 27.

Now with steady vaccine roll-out, lower number of cases, states including Andhra Pradesh, Telangana, and Maharashtra are considering to re-open movie theatres which is a big positive for multiplex players – PVR and Inox. In the past month, the stocks have rallied 20% and 24% respectively.

Is the re-opening of the movie theatres the only positive driving these stocks? Read to find out more:

Positives for PVR and Inox

Big budget movies lined up for 2022:  With Maharashtra announcing that theatres will open in the state, many big-budget Bollywood movies announced their release dates scheduled for the rest of 2021. These movies include Rohit Shetty’s Sooryavanshi starring Akshay Kumar, Yash Raj Film’s (YRF) Jayeshbhai Jordaar starring Ranveer Singh and Shalini Pandey, Bunty and Babli 2, Shamshera starring Ranbir Kapoor among others.

This along with some Hollywood movies include  Top Gun, The Eternals, Doctor Strange -, Multiverse of Madness, Fast & Furious 9 among others.

Theatre penetration: Theatre screen penetration in India is relatively low compared to other developed markets. This aids in the screen expansion plans of both Inox and PVR. For instance, despite the restrictions put in place, Inox was able to open five new screens as of April 2021.

Boost entertainment industry: Maharashtra is expected to re-open theatres by the end of October 2021. Similarly, other states including Andhra Pradesh, Telangana, Karnataka, and Tamil Nadu are expected to re-open movie theatres between 50% and 100% capacity. Both PVR and Inox have a strong presence across most of these States.

Barrier to entry for new players: The barrier for a new player to enter is high in the multiplex market due to the costs and regulations involved in doing the same. Plus the widespread geography of both players will be hard to beat. The market continues to be dominated by big players such as PVR and Inox, which will aid in the growth of these multiplex operators.

Slowdown in single screens: Single screens, usually owned and operated by regional players are slowly coming down and the Covid-19 has hit them hard, this gives screen expansion opportunities for the multiplex operators.

While the outlook for PVR and Inox appears fairly steady, there are two points of concerns that investors should keep in mind.

Competition from OTT: One, the direct release of movies on OTT. While it is a temporary phenomenon, during the lockdown period, multiple movies that were slated for theatre release have hit viewing platforms such as Netflix, Amazon Prime among others. These movies include Radhe, Suraraipotru, Black Widow and so on.

New covid variants: Two, if there is another outbreak of the Covid variant, then it could postpone the re-opening of movie theatres this year. This in turn could hamper the growth prospects of the multiplex players.

Is it worth buying PVR and Inox stocks – Investors to note

The release of pent-up demand across all regions in the country should drive the performance of both PVR and Inox in the second half of FY22. As both companies were able to save significantly on their fixed costs such as rent and common area maintenance (CAM), it should help in boosting their margins in the coming quarters.

While both companies are at comfortable debt positions, their financials are weak as FY21 was nearly a wash-out year for both PVR and Inox.