Pump and Dump in Cryptocurrency: Manipulating the Prices 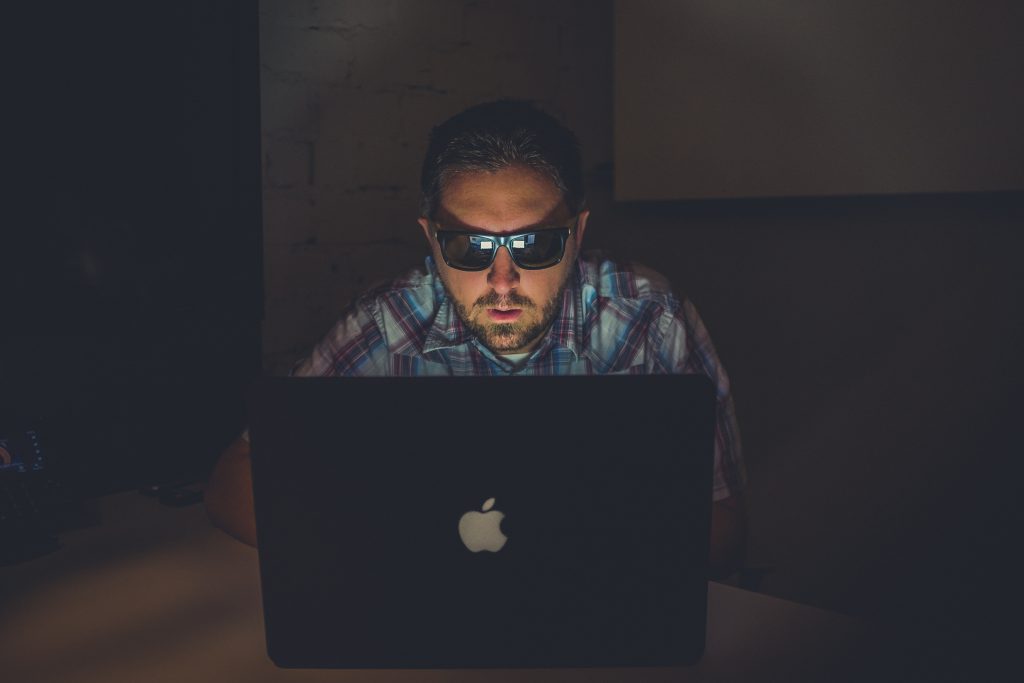 The pump and dump is an age-old scheme where the value of a worthless asset rises quickly and then it is sold off to make a profit from the price increase.

Pump and dump is illegal under the securities law; but is also tremendously famous in the world of, cryptocurrency Blockchain technology and digital assets.

Mechanism of Pump and Dump Schemes

In a pump and dump scheme, well-planned marketing leads to an artificial inflation in the price of a worthless asset which is usually a penny stock with a low market cap.

Misleading statements, false statements, co-signs, a number of social media posts, and other chicanery are used to spread the word out that a worthless asset is really a hot buy and that the investors should not miss out on this opportunity (the pump).

Well-planned pump leads to an increase in the price of the worthless asset and once the investors get the word about it, they start buying up the shares of stock.

This is when investors who have invested in worthless assets and are in on the pump and dump scheme will sell or “dump” the shares of those overvalued asset.

These investors profit from selling the asset at many times more than the price they purchased it at. When they begin to sell the shares of the overvalued asset, the price of the asset comes down and corrects to a more appropriate and accurate valuation.

Internet – The Main Cause

After the internet came into the picture, it became much easier for the individuals to execute a pump and dump scheme.

With the creation of the Internet, it became far easier for the individuals to execute a pump and dump scheme. Nowadays, individuals converse via messaging apps, and on Internet message boards to create and coordinate a pump and dump. There are tons of Pumps and Dumps Group in chat applications such as Telegram and Discord. However, there are many other groups with the name of “Pump & Hodl,” or “Pump & Chill” to obscure their shady activity.

There are plenty of new groups formed daily; however, most of them are just operated by established groups with intent to use it to make a profit from the misinformed and inexperienced investors.

How Does Pump and Dump work?

The coin to be pumped is decided by the organizers and sometimes few members of the inner circle. Paid outer participants of the group and the outermost members then receive this information.

Organizers paid inner circle, and inner circle is the core layer. The information is received by the core of the coin a few seconds before others.

The Pump & Dump group offers paid services to both paid inner circle and inner circle. The Pump information is received by the outer rim and other group participants, who are also paid services, after 30 seconds, or when most of the move has already occurred.

Being a part of the core layer is tough and also expensive. Unless one becomes an organizer (which would be time-consuming), it is difficult to be the part of the core in an established group. Therefore, most of the new participants that join these signal groups are the outer layer of the Pump and Dump scheme. These participants at times lose money and also do not profit heavily like the core does.

The organizers and the inner paid circle benefit more and they tend to buy coins in advance or days before to avoid traces.

However, sometimes the percentage of success varies due to several reasons; wrong timing, a glitch while purchasing, technical issues. The Pump and Dump scheme does not take very long to reach the outermost part of the member. The scheme is completed in minutes, in rare cases, it takes a little long to reach.

Sometimes, few Pump and Dump schemes overlap and create chaos in the market. None of these groups are always profitable and reliable; since it is a very risky investment, it can go wrong anytime.

The countdown is set so that there is awareness of the Pump among users. Then, the Pump and Dump occurs in the exchange that has been selected. Most pumps take place on the smaller exchanges because it is easier to move the market due to the lower volume.

Once the countdown begins, the participants prepare themselves to purchase the coin. Also, participants have to be sure that there is a stable internet connection and fast processing computer. If there are any technical glitches then even the inner paid members will have to line up with the outermost circles to purchase coins.

Organizers buy their load after the coin is decided. It gives them the advantage to receive the highest benefit from the spike. However, organizers need to be careful that they do not pre-pump the coin. If the coin is pre-pumped, i.e., the organizers purchase coins before the actual pump, they will lose their group fans, and no one would take part.

Once the purchase has been made by the group administrators, the information of the coin is passed to paid members and then to the outer participants of the scheme.

If the other traders on the exchange, which are not part of the group notice the pump then they too will purchase it.

The coins bought in advance by the organizers now sell or dump their coins on the outer circle; the outer circle still buys due to the pump. The quick sale of the coin brings back the price to its initial or lower value resulting in heavy losses for those who purchased the token at the later stage of the pump.

However, sometimes it is noticed that pumps lift the price of the coin permanently or at least for a few days.

Thus, to conclude the Pump & Dump scheme is a very risky scheme especially when one is not the part of the inner circle.

Overall this type of practice can harm the cryptocurrency space image in a long run. The lack of regulation in the market of cryptocurrency gives rise to such practices.

Therefore, it is best to do a detailed research on coins that will last over a long run and also to know the purpose of the coin before investing in them.