Home » Blog » Banking » What is Overdraft Facility in Bank Accounts?

What is Overdraft Facility in Bank Accounts? 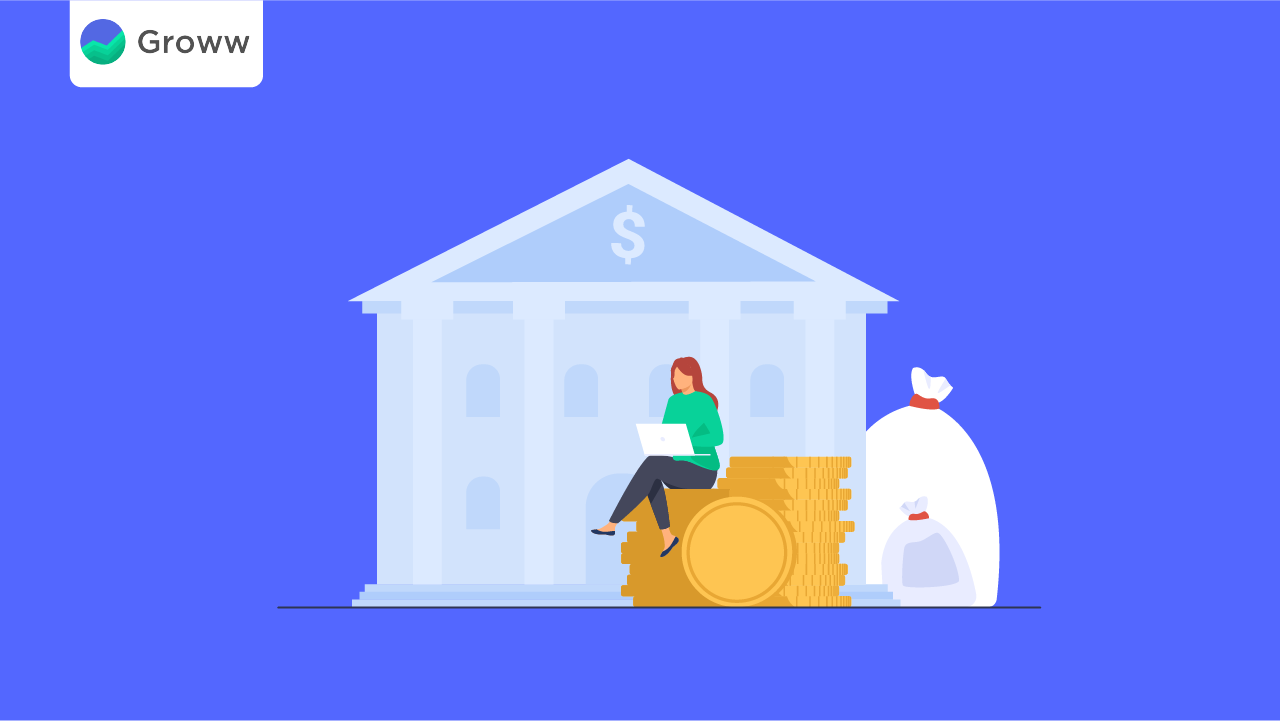 An overdraft facility provided by the bank allows you to withdraw more money than what is available in your account, up to a particular approved limit. It is like a short-term credit agreement between you and your bank.

Similar to loans, there are secured and unsecured overdraft facilities. It means that if you opt for a secured overdraft account, you will have to provide collateral for the same. There are a few different collaterals you can provide. They are as follows:

Overdraft facility for salaried individuals is available against your monthly income. Depending on the bank, you may be approved for a limit of about two times your salary. However, to avail of this facility, you need to have a salary account with the same bank.

You can pledge your property to start an overdraft account with your bank. Even if you currently have a home loan that you’re paying back, you’ll still be eligible after a thorough check by the bank. Typically, banks allow for the overdraft limit to be around 50% of the property’s value.

Fixed deposits work as a better collateral alternative than housing property if you don’t need a high limit. The process is quicker, and the documentation is minimal. Another plus to this option is that if you have a fixed deposit with the same bank you’re applying for an overdraft account to, the process will be further expedited. The interest rate is also lower, and the limit sanctioned can be as high as 75% of your fixed deposit.

Another great collateral option for an overdraft facility is any insurance policies that you hold. The important factor here is the surrender value of your policy – it is the amount the insurance company will pay you if you decide to terminate the policy before maturity.

It should be a last resort as equity investments are the least preferred collateral for an overdraft account. Since equities are subject to market fluctuations, the limit sanctioned for the overdraft facility will be on the lower end.

Initially, current accounts meant for business transactions were offered the overdraft account facility. However, now most bank account holders can avail of this facility irrespective of the type of bank account they hold. Overdraft facility is available to:

Process Of Applying for an Overdraft Facility in Bank Accounts

Like with loans and credit cards, some bank account holders are already pre-approved for an overdraft facility. If you are one of them, it means that if you withdraw more money than what is available in your bank account, your balance will go negative, and the overdraft facility will be automatically activated.

As for those who are not pre-approved, you can reach out to your bank. Most banks now have a quick application process online with instant sanctions. There are different application forms depending on what you are offering as collateral – salary, fixed deposit, etc.

A personal loan is a loan, but an overdraft account is a line of credit. Hence, the most essential difference is the terms of repayment. An overdraft doesn’t involve EMIs or have foreclosure charges like a personal loan and is more flexible.

While overdraft accounts can be a blessing, they can also become a menace if one does not handle it responsibly. An easily available line of credit always sounds exciting, but to prevent yourself from any exigencies in the future you should also spend it prudently.