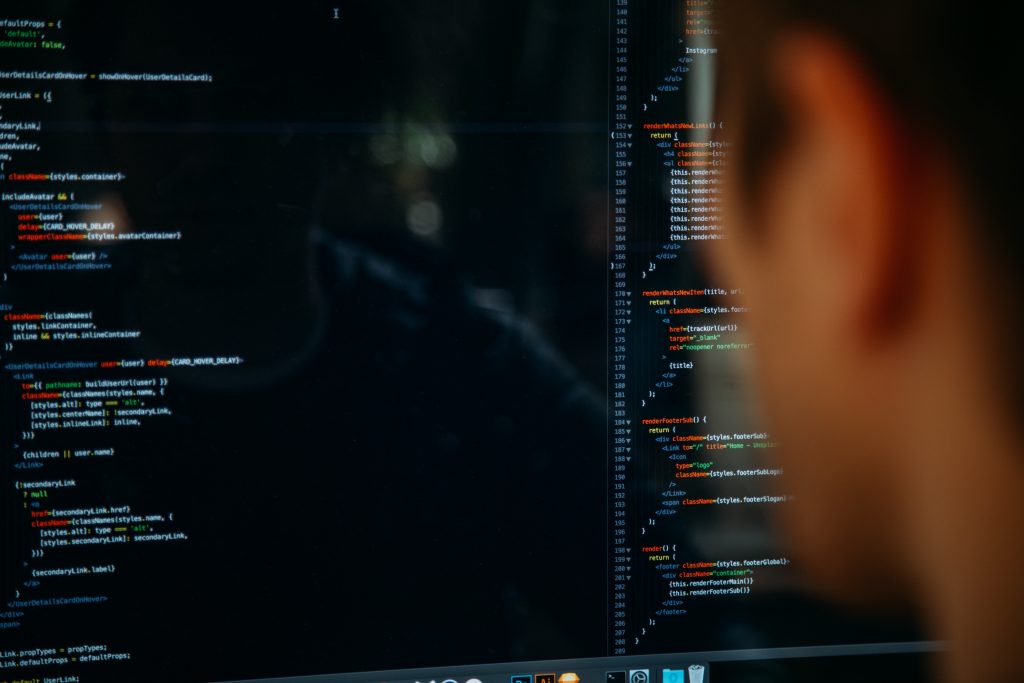 There are several new crypto coins coming up these days. Reliance plans Jio Coin launch soon. Various aggressive crypto investors are already wanting to buy Jio Coin – even though it has not been launched.

Read all you need to learn about Jio Coin below so you are fully aware of the details of Jio Coin. In case you wish to invest in it, it is prudent to have as much information about it before its launch.

Next Move for Reliance Jio

After disrupting the telecom market, Jio is planning to disrupt the cryptocurrency market next.

Reliance Jio has been in the news for disrupting the telecom market. In just about 170 days or 6 months, Jio had signed up approximately 100 million users for its fourth generation mobile service, creating a one-of-its-kind world record.

This wave has caused massive disruption in the form of consolidation of top telecom players, being Vodafone and Idea Cellular.

Now, Jio is planning to launch its own cryptocurrency Jio Coin. Riding on the wave of this new trend and following the likes of Bitcoin, Ethereum, Ripple, Litecoin, among others.

It is said that the project shall be led by Akash Ambani, son of Billionaire and brain behind Reliance Jio Mukesh Ambani. Further, according to the news, a team of about 50 members are working on the Jio Coin project.

According to a livemint report, “The Company plans to hire 50 young professionals with the average age of 25 years for Akash Ambani to lead. There are multiple applications of blockchain (for the company). The team would work on various blockchain products,” the person’s identity was not disclosed.

Like most cryptocurrencies, JIO Coin shall use the blockchain technology.

Jio Coin, in its quest to protect itself from hackers, shall have protection technology for its wallets.

One unique feature of Jio Coin is that, apart from being used for cryptocurrencies, Reliance Jio plans to use the coin for supply chain management logistics as well. This is unlike the other coins and new in nature.

“One (application) is cryptocurrency. We can deploy smart contracts. It can be used in supply chain management logistics. Loyalty points could altogether be based on Jio Coin. Reliance Jio also aspires to get into the Internet of Things (IoT). Blockchain technology would come in handy there.”

Bitcoin created a lot of buzz in the market when in the month of November – December, the value of bitcoin had witnessed an exponential increase of almost a 100%.

Due to the huge earning potential, Bitcoin among other cryptocurrencies became a high risk- investment class.

Similarly, Jio Coin could be a potential investment class for high-risk speculation trading.

Although there is no official communication about the listing price of the Jio coin and the Initial Coin Offering (ICO). But according to popular opinion, the expected price of the Jio Coin could be approximately $1 or converting to Indian Rupee ₹65.

There is no official communication about the launch date of Jio coin as well. According to popular opinion, the launch date could be somewhere in the month of February or March.

How to Buy Jio Coin

Popular wallets for buying popular cryptocurrency such as Bitcoin, Ripple, Ethereum are Zebpay, Coindelta, Koinex among others. Jio Coin is expected to be bought and sold via the official My Jio App. Or they could also make a separate application for the same, to ensure more safety.

It is expected that Reliance Jio could use the Jio Money App to buy the cryptocurrency online. Investors would be able to use their wallet balance to buy/sell the cryptocurrency. Later Jio Coin may be available for buying or selling for popular exchanges/ wallets such as Koinex, coindelta, among others.

“Virtual currencies, perhaps most notably Bitcoin, have captured the imagination of some, struck fear among others, and confused the heck out of the rest of us.” – Thomas Carper, US-Senator

Cryptocurrencies are considered as a secured form of digital currency. It makes use of encryption techniques to create and verify funds independently from centralized banks.

The trait of a decentralized platform for transactions separates blockchain based cryptocurrency from other digital currencies. Every transaction is transparent, autonomous and secure.

In the Union Budget of 2018, on 1st February 2018, finance minister Mr Arun Jaitley had declared cryptocurrency as an illegal tender in India. Further, he emphasized that government will take every possible step to eliminate the use of cryptocurrency in financing illegitimate operations.

“A committee under the chairmanship of secretary, department of economic affairs, is deliberating over all issues related to cryptocurrencies to propose specific actions to be taken”

However, declaring cryptocurrency as an illegal tender does not necessarily imply that common man stops investing in it. Investors can trade in them, however, with the knowledge that this is a highly risky investment class.

There are no laws presently that prohibit trade and deals of cryptocurrency. Investment in cryptocurrency is not banned and Indian users can continue investing in it as they did it earlier. However, Indians need to be cautious while they start thinking of investment in blockchain currencies.