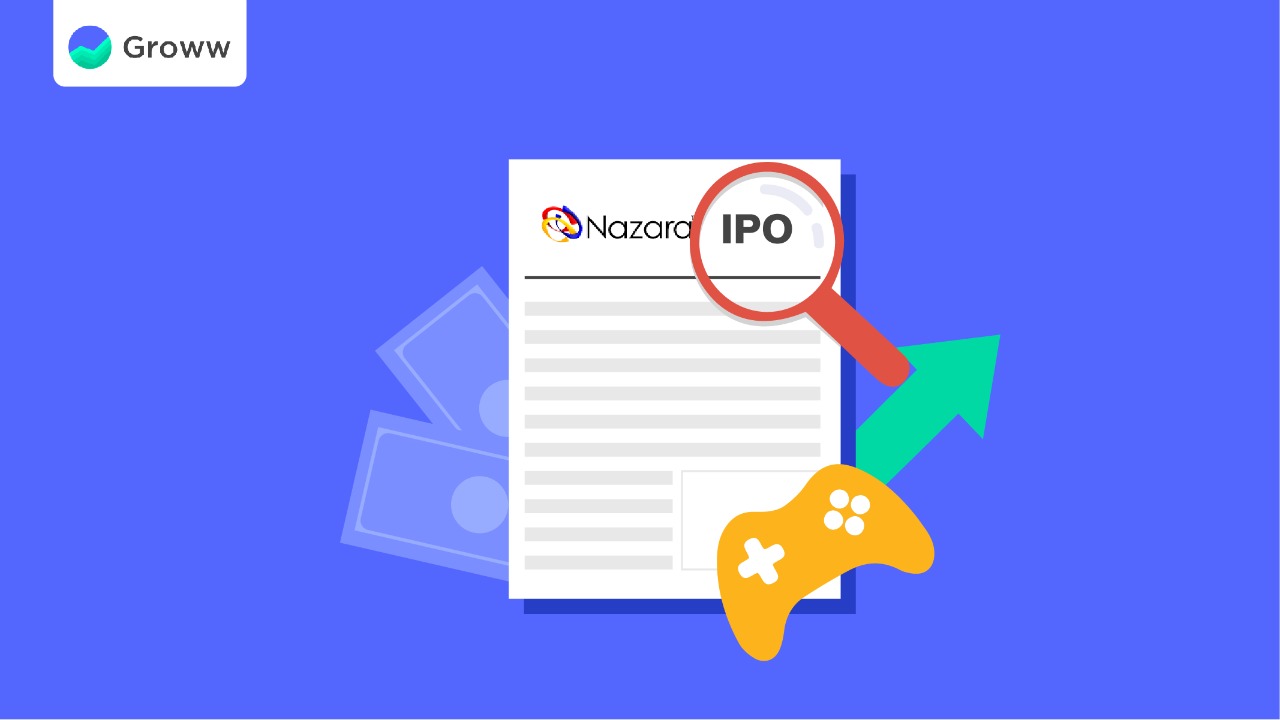 There are some interesting IPOs scheduled to be launched in 2021. One such IPO is the Nazara Technologies Limited IPO that is being launched on March 17, 2021. Here is all you need to know about the issue.

About the Company – Nazara Technologies Limited

Nazara Technologies Limited is a diversified gaming and sports media platform. It has a presence in India and across emerging and developed global markets like North America, Africa, etc. The company offers a wide range of interactive games, eSports, and gamified early learning ecosystems including World Cricket Championship (WCC), and CarromClash in mobile games, Kiddopia in gamified early learning, Nodwin and Sportskeeda in eSports and eSports media, and Halaplay and Qunami in skill-based, fantasy, and trivia games. Nazara tech has a market-first position in India across sports simulation and eSports.

The company’s expansion into global markets has been strategic, both in terms of geographies as well as timing for entering new markets. It has built capacities and capabilities across its offerings in India, targeting gamers within the country, and then replicated the business model in global markets to target gamers. Here are the segments in which the company has managed to carve a niche for itself:

By 2005, the company had received its first round of investment from WestBridge and signed an exclusive agreement with M.S. Dhoni. The next year, it started working with telecom operators such as Tata Teleservices Limited and Vodafone.

In 2007, Nazara Tech received its second round of investments from WestBridge and started working with Bharti Airtel as a telecom partner. In 2008, the company signed an exclusive wireless content distribution agreement with Electronic Arts Asia Pacific Pte Ltd. to market, distribute, reproduce, and sublicense its contents in India through specified distribution channels.

By the next year, in 2009, Nazara Tech launched the subscription-based ‘Games Club’ model on Reliance Communications Infrastructure Limited. Over the next four years, it expanded overseas and commenced business in the Middle East, Zambia, Uganda, Nigeria, Singapore, Mauritius, and Kenya.

By 2015, the company had signed a licensing deal with Virat Kohli and Hritik Roshan and executed an exclusive licensing agreement for Chota Bheem. Over the next five years, Nazara Tech made the following acquisitions:

Here is a quick look at the financial performance of Nazara Technologies Limited over the last three years:

All amounts in INR Crore

A quick glance at the financial performance of Nazara Technologies over the last three years offers the following insights:

The gaming industry that was once considered to be a form of escapism has now evolved into becoming a key component in the economic transformation of the world. The gaming industry develops, designs, publishes, distributes video games across devices, leverages eSports for the marketing of video games, and deploys gamification techniques to influence consumer behaviour in various verticals like edutech, healthtech, fintech, consumer loyalty, defense, etc.

While the pandemic pulled the brakes on many businesses, the online gaming industry benefited as people stuck at home turned to gaming platforms for entertainment. The Indian Bollywood film industry was valued at USD 2 billion in 2016 and is projected to reach a size of USD 2.7 billion by 2023. The gaming industry in India was nearly 25% of the Indian film industry in 2016, but by 2023, it is expected to exceed the Bollywood revenues by USD 0.8 billion and reach a value of USD 3.5 billion. This tremendous increase will be predominantly driven by the proclivity of the Indian population to adopt gaming as their primary source of entertainment.

According to the Red Herring Prospectus, there are no listed companies in India that engage in a business similar to that of our Nazara Technologies Limited. Hence, it is not possible to provide an industry comparison in relation to it.

4. Opportunity to investors – valuation of the IPO

As there are no listed peers, we cannot compare the P/E ratio of Nazara Tech with the industry average. However, the company has a negative P/E ratio and hence, investors must conduct a thorough fundamental analysis of the company before applying.

6. Objects of the Offer

Since the IPO only includes an Offer for Sale by the existing shareholders, the objects of the offer are:

The company will not receive any proceeds from the IPO.

How can you apply for the Nazara Technologies Limited IPO?

You can apply for the Nazara Technologies Limited IPO by using one of these two methods of payment:

Here are some things that you need to keep in mind before investing in the Nazara Technologies IPO:

Q1. What is the Nazara Technologies Limited IPO?

The Nazara Technologies Limited IPO is a Main Board IPO of 5,294,392 equity shares having the face value of Rs.4 totaling up to Rs.582.91 crores. The registrar for the IPO is Link Intime India Private Limited and the shares are proposed to be listed on the BSE and NSE.

Q2. What are the open and close dates of the Nazara Technologies Limited IPO?

Q3. What are the lot size and minimum order quantity of the Nazara Technologies Limited IPO?

Q4. What are the allotment and listing dates of the Nazara Technologies Limited IPO?

According to the DRHP, the basis of allotment will be finalized by March 24, 2021. Further, investors can expect to receive the credits in their demat accounts by March 26, 2021. The shares may get listed on March 30.