Mixed Economy in India – All you need to know 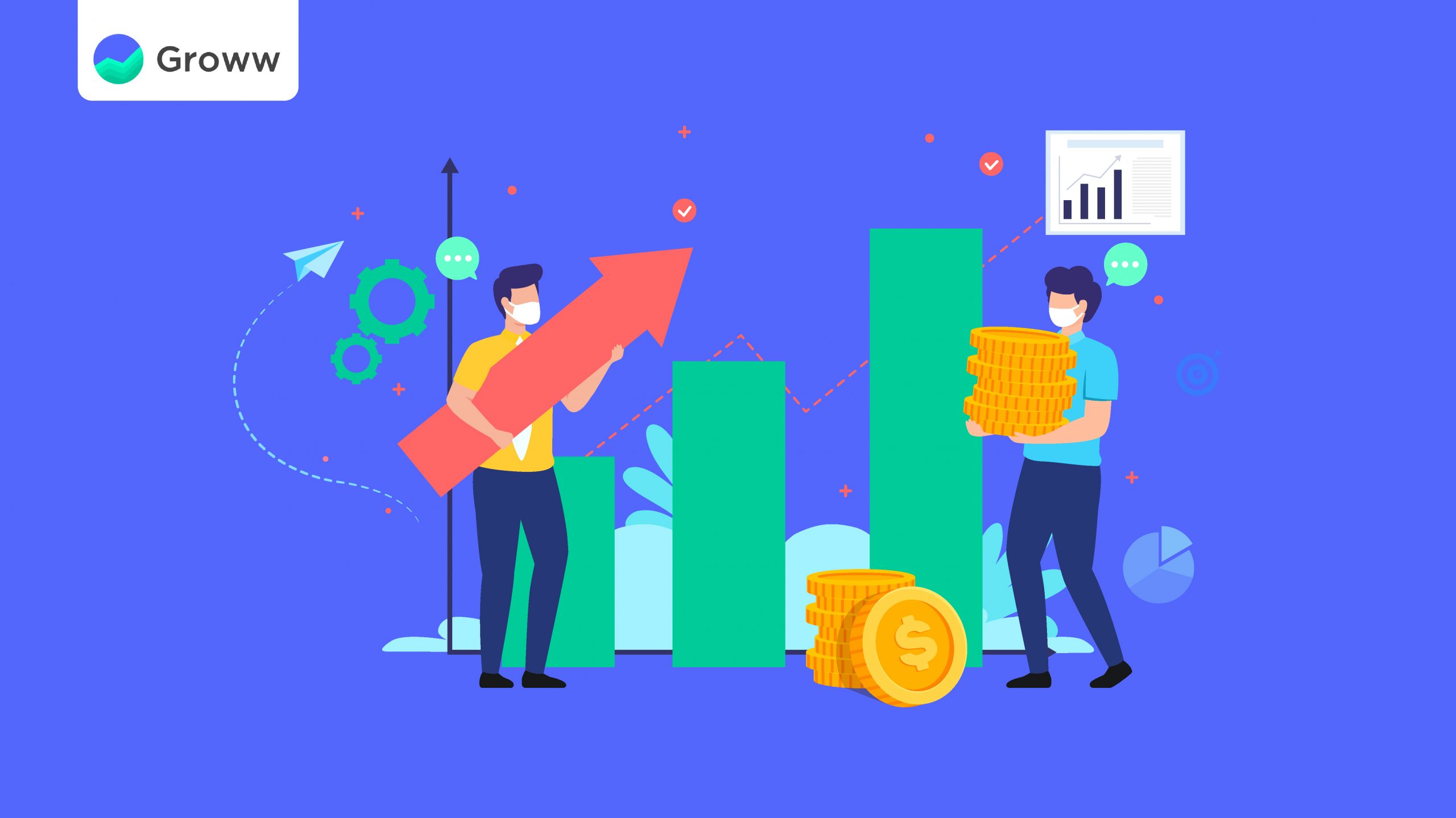 A mixed economy combines the characteristics of capitalism and socialism. Essentially, a country with this kind of economy comprises public and private sectors, wherein private enterprises aim for profit maximisation, while the Government sector works towards the welfare of the citizens. As a result, these entities co-exist and accelerate a country’s economic growth.

Here is what you should know about this type of economic system.

What Type of Economy is India?

India has a mixed economy; therefore, public, as well as private entities, co-exist. This is as a result of adapting the industrial policies in 1948 and later in 1956. However, they do not operate freely; instead, they are controlled by different mechanisms, i.e. policies implemented by Governments.

Moreover, given the stagnation of India’s economy under imperial rule, it adopted new policies to enhance economic growth, thereby laying the groundwork for scientific, industrial, and technological developments. For instance, India GDP stood at Rs. 2.7 lakh crore at the time of independence. Seventy-four years later, the GDP of India in 2021 touched Rs. 135.13 lakh crore, marking India as one of the largest economies in the world.

Additionally, with the liberalisation of India’s economy in 1991, its growth and expansion increased by leaps and bounds.

A mixed economy aims to eliminate the downsides of other prevalent economic systems. Therefore, in such an economy, the Government encourages free economic activities while taking necessary measures to control them simultaneously.

One of the most notable features of a mixed economy success is its degree of economic welfare. Therefore, various fiscal and monetary policies introduced by Governments urge private entities to contribute towards economic welfare at a larger level.

In contrast, India’s public sector provides employment opportunities to the masses and avoids regional inequalities. Furthermore, its price policies are guided by economic welfare instead of profit maximisation.

In a mixed economy, such as India, the Government undertakes the task of economic planning and implements several measures and policies. As a result, enterprises belonging to the public sector work in adherence to some plans to achieve specific predetermined goals.

Likewise, private entities also operate according to some pre-set guidelines. In addition, the Government ensures an accelerated and coordinated development by way of several programmes, which are chalked out in a way that complements the growth in both the sectors of the Indian economy.

The Government of India has the authority to exercise price control and its regulation. However, it usually does not interfere with the prevailing price system, thus allowing industries to freely determine the prices of goods and services.

That said, in the event of an emergency or national crisis, it can impose price control and distribute goods via the Public Distribution System (PDS).

As mentioned earlier, a highlighting characteristic of a mixed economy is the presence of both private and public sectors. To elaborate, heavy industries like atomic energy and defence equipment come under the purview of the public sector.

The private sector includes agriculture, smaller enterprises, cottage industries, and consumer goods. Moreover, the Government of India also assists in the operations and growth of this private sector.

Merits of a Mixed Economy

There are several advantages of a mixed economy. Read on to learn more:

In India’s mixed economy, the Government aims to work for the welfare of its citizens. Moreover, it ensures the welfare of workers by way of provisions for housing, minimum wages, and proper working conditions, among others.

A mixed economic system allows the optimum utilisation of resources. In fact, the Government of India undertakes economic planning to allocate and utilise resources. As a result, it can avoid a shortage, eliminate cyclical fluctuations, and increase production efficiency.

Downsides of a Mixed Economy

Like any other economic system, a mixed economy has its downsides. Some of these are mentioned below:

Compared to its private sectors, the public sector in a mixed economy tends to lack in certain areas. For instance, it can underperform due to discrimination, corruption, and processing delays.

Likewise, excessive restrictions and control lead to underperformance by the private sector. On top of these obstructions, private enterprises in a mixed economy may face a threat of nationalisation in certain situations.

Although ample developmental opportunities are given to the private sector, Governments can often exercise stringent control to regulate the operations of private enterprises, which has an adverse effect on them.

A mixed economy aims to eliminate a concentration of economic power in the hands of a few. However, in practice, business personnel in the private sector can use Government policies to their advantage and accumulate wealth.

Moreover, as private and public sectors co-exist in an economy, Governments may not be in a position to levy stringent rules in order to prevent this economic concentration.

A blend of capitalist and social economies, the mixed economy in India has brought the previously exclusive domains of public sector entities to the forefront, opening them to the private sector. Today, some industries wherein the public sector continues to have a dominant share of output are petroleum, coal, and power generation. Alongside India, several other countries like Iceland, France, the UK, and the USA have a mixed economy.