Home » Blog » Mutual Funds » Mirae Asset Recategorizes Flagship Fund – What Should You Do?

Mirae Asset Recategorizes Flagship Fund – What Should You Do? 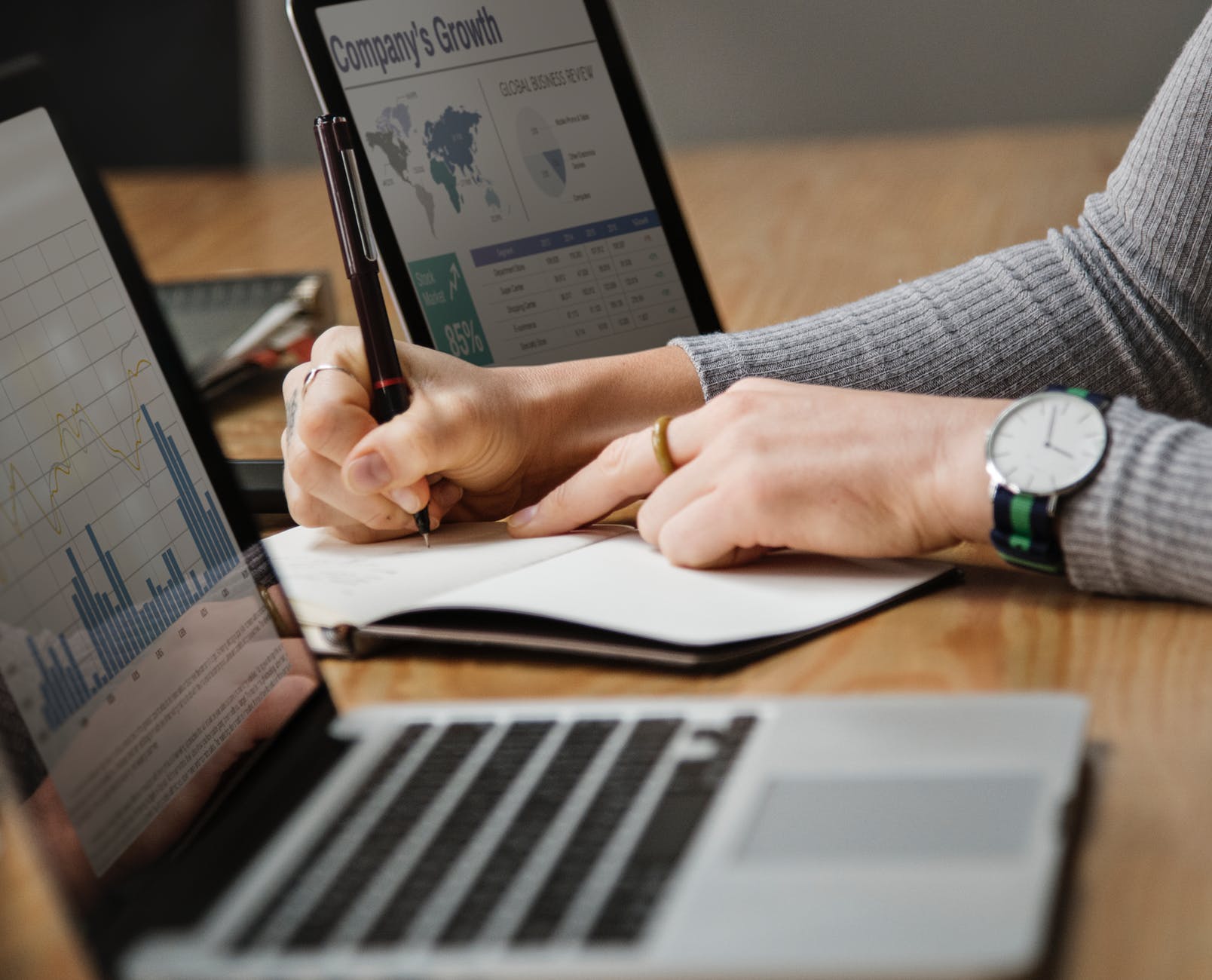 The flagship fund of Mirae Asset namely the Mirae Asset India Equity fund is being reclassified from being a multi-cap fund to a large-cap fund.

The 10,000 crores + fund will now invest 80% of its corpus in the top-100 companies by market capitalization with the remainder invested in the companies that below to the lower spectrum.

For novice readers, a multi-cap scheme, by definition, invests across the market spectrum, whereas, a large-cap fund is mandated to invest 80% of its corpus in top 100 stocks by market capitalization.

Option for the Investor

Investors who are willing to exit the scheme may do so without paying any exit load. This exit needs to be done between April 1, 2019, to April 30, 2019.

The fund house mentioned that the change is decided to maintain liquidity and to reduce risk. Large-cap stocks, by nature, are well-established names that are stable when compared to mid-cap and small-cap stocks.

What Should Investors in this Scheme Do?

Before we share any insight on what an investor should do, let us quickly see the performance of the fund.

The fund has beaten its benchmark and the category average over the multi-trailing period. The outperformance has turned in to high inflows that has resulted in the ballooning size of the fund.

The growth in the fund size restricted the fund managers to invest in the mid- and small-cap stocks due to liquidity concern.

If an investor is looking to exit, they can always do so during April 2019.

But by exiting, an investor will only save exit load and not the tax liability which is 15% if short-term in nature and 10% is long-term in nature with a gain of over a lakh.

So, instead of rushing to redeem, you may consider watching the fund for a few quarters and decide. This is because the management and approach of investment remains the same and the fund has generated good returns in the past.

Investors may see their asset allocation shift towards large-cap with the change. Unless the change is substantial, an investor does not ideally need to look at rebalancing as it would attract tax liability.