My message to Groww investors in volatile times: keep the SIPs running! 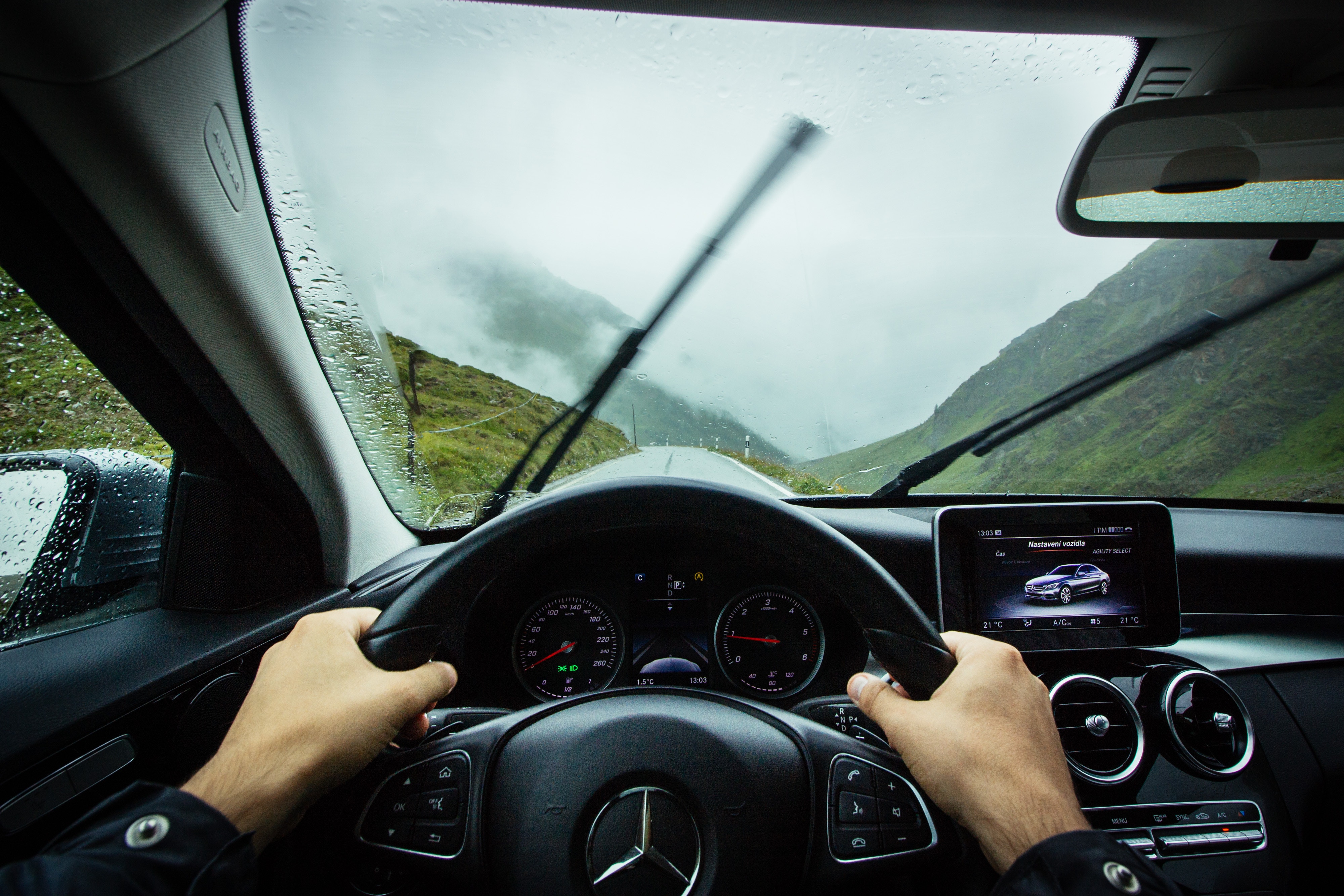 I sent an email to investors on Groww on 25th July 2019. The subject of the email was ‘What I do when markets go up & down’.

I am going to use this blog to elaborate upon the ideas I wrote in my email.

The problem with news

In the last 18 years of my investing experience, I have learned this key fundamental rule:

The news industry works on emotions. It is good for them if they show a piece as immensely positive or immensely negative. Nobody pays attention to boring news.

Lately, the markets have been volatile and I keep getting queries from anxious investors about what to do in these times. And my answer always remains the same.

Remember, we all started SIPs because of uncertainties in the markets. Yes, it sounds boring to not do anything but in the long term, this is how money is made.

Invest for the long term

The most successful stock market investors got rich by first choosing good quality companies to invest in and then sticking through ups and downs. As a mutual fund investor, you don’t even have to think about choosing good stocks – the fund manager does that for you.

Let’s go back to 2008. That period was one of the worst financial years we have seen in recent times. The entire globe’s economy had been affected.

Look at DSP Small Cap Fund (regular plan) – back then there were no direct plans for mutual funds so we’ll have to look at regular plan’s data.

Towards the end of the year 2007, the markets were touching all-time highs. 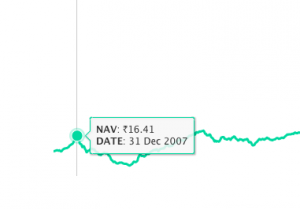 But then the recession hit the US markets and it affected the globe. 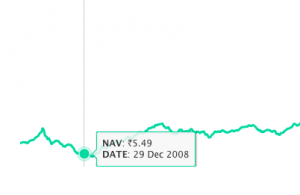 About 2 years later, the markets had started to recover. Now, this was the NAV of this fund: 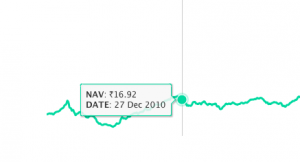 So this fund’s NAV was back to the levels it was before the recession hit the US markets. Still, this isn’t a good thing. If you had invested in 2007, you would now just have matched the amount you initially invested.

But, a few years later: 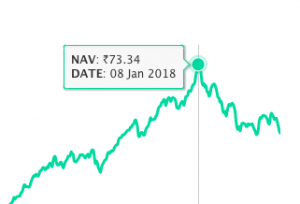 These days, the NAV is around: 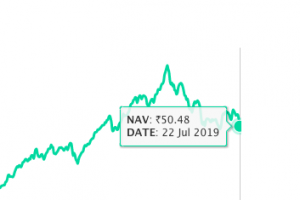 It is around Rs. 50 because the markets haven’t performed very well in the past 1 year or so.

Let’s take a very bad scenario. If you had invested around the end of 2007 – right before the market fell sharply – by today your investment would have given a return of around 11% p.a.

And mind you, the markets have not been doing very well for the past 1 year or so. Which means you would have gotten a return of 11% p.a. even after you invested and took out your money in the most unfavorable of times.

It pays to invest for the long term.

“Investing should be more like watching paint dry or watching grass grow. If you want excitement, take $800 (INR 55,180) and go to Las Vegas.”

Most of the time, success in investing depends on how you control your emotions and the two that play the most prominent role are fear and greed.

Currently, we see that fear is overpowering greed in the markets.

While investors like him are trained to see their portfolios going down, and continue buying, most of us do not have that temperament to continue investing.

Why not invest when the market is low and withdraw before a crash?

I completely understand this temptation.

But, there’s a big problem. If you turn around and look at the markets, you’ll know exactly when the markets will go down and when they’ll go up.

But can you do that for the future?

Let’s say the markets have been falling over the past 1 year. How would you know it would not fall further?

And when the markets are climbing, how would you know it has reached a peak?

Even the richest investors have not been able to predict this.

This is why it is simply a better idea to invest through the ups and downs. In the long run, these bumps iron out.

That is where SIPs come to help. They are automated. And they are not governed by emotions. When the markets go down, you buy more units with the same amount of money.

The worst thing a wise investor can do is to start SIPs when the markets are high and stop when they start falling. Sadly, it is more common than it should be.

What do they say about investing? Buy low, sell high.

Let me remind you – it is almost impossible to time the markets. And take it from me, if someone is trying to do so – please ignore them.

You should invest through the ups and downs. Which is why I say, keep your SIPs running.

FAQ based on questions I have been getting

Can the markets go down from here?
Honestly, I don’t know. And I think nobody knows.

Should I sell my funds?
If you need the money.

Should I continue my SIPs?
Definitely, yes! 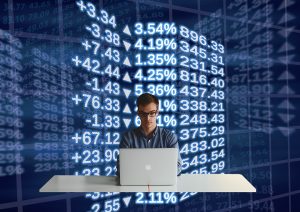 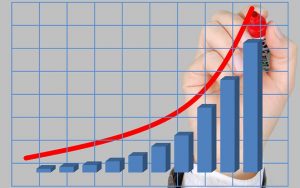 How To Track Your External Investments On Groww

How to Automate Your SIP Payment on Groww: 2 Ways to Add a Mandate (OTM, Biller) 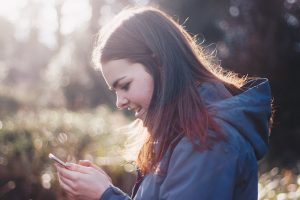