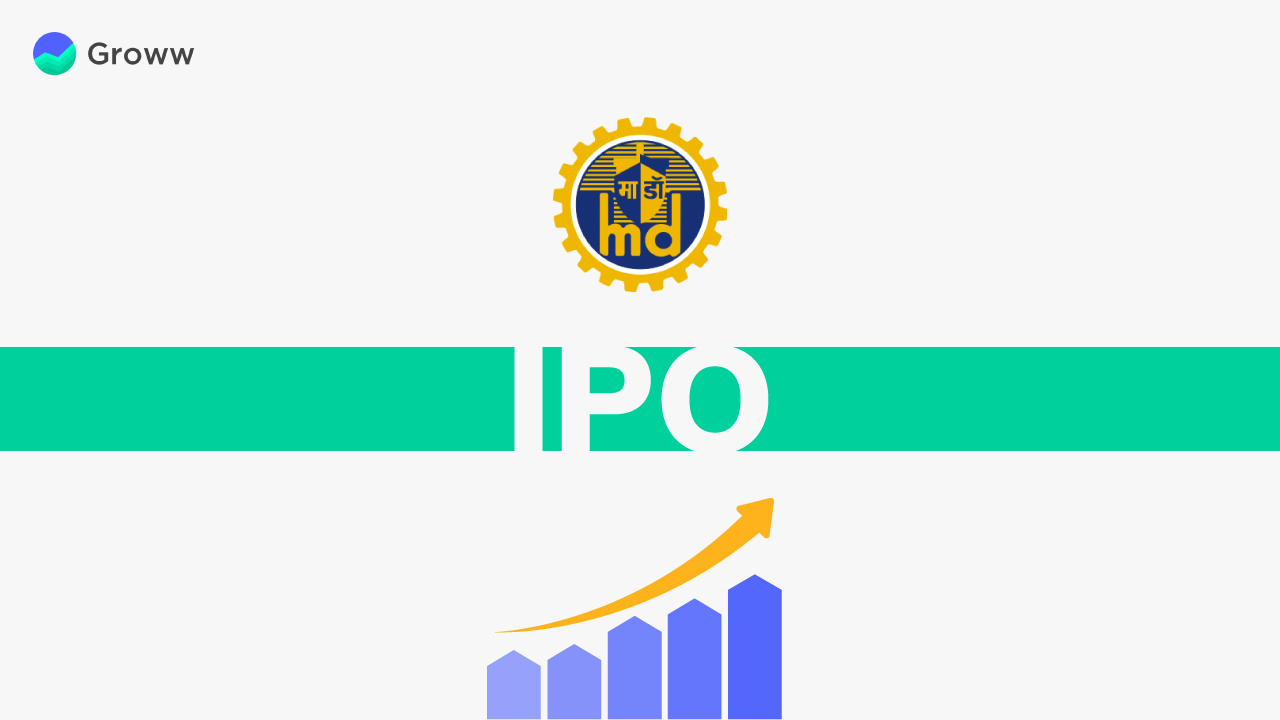 Another company joining the list of companies launching an IPO this year is Mazagon Dock Shipbuilders Limited. Conferred with the ‘Mini-Ratna-I’ status in 2006, its IPO announcement has incited quite a buzz in the market. Here is a look at all the details of the IPO.

How to Apply for Mazagon Dock IPO?

Read More: Steps to Invest in IPO on Groww

The ‘Ship Builder of the Nation’, Mazagon Dock Shipbuilders Limited is a defense public sector undertaking shipyard that falls under the Department of Defence Production, MoD. It has a maximum shipbuilding and submarine capacity of 40,000 Dead Weight Tonnage.

The company is engaged in the construction and repair of warships and submarines for the MoD for use by the Indian Navy and other vessels for commercial clients. It is a wholly-owned Government of India company and the only shipyard to have built destroyers and conventional submarines for the Indian Navy. Mazagon Dock Shipbuilders Limited also has several workshops with machines and equipment for hull fabrication and constructing ships.

2. Objects of the Offer

Mazagon Docks Shipbuilders Limited proposes to utilize the net proceeds from this issue towards funding the following objects:

Here is a quick look at some important information about Mazagon Dock Shipbuilders Limited:

All amounts in INR crores

The President of India is the promoter of Mazagon Dock Shipbuilders Limited.

In India, the name Mazagon Docks is synonymous with shipbuilding. While the Mazagon Dock Shipyards were established in the 18th Century, the company – Mazagon Dock Limited was registered in 1934. In 1960, it was nationalized and made a public sector undertaking. While many investors are excited about being a part of the growth story of the company, we recommend that you go through the Red Herring Prospectus (RHP) carefully before applying.