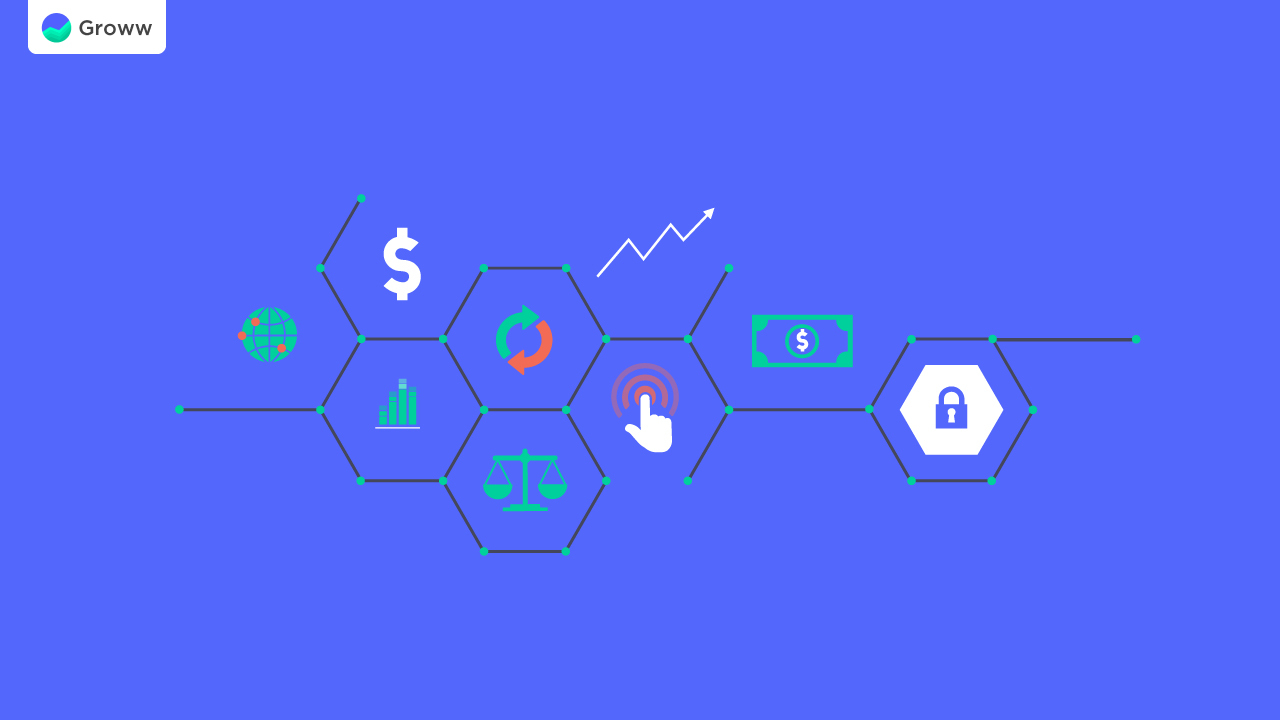 The stock markets are driven by investor sentiment. But, what impacts the sentiments of investors? If most investors are feeling optimistic about the markets (in general) or a stock (in particular), then they would try to purchase it. On the other hand, if they are pessimistic, they tend to stay away from the stock/markets or even start selling.

There are several external factors that influence the markets.

These include economic, political, social, and extreme events among others. Today, we are going to talk about macroeconomics – a branch of economics that studies the behavior of the economy as a whole and list some macroeconomic factors that influence stock markets in the US.

What are Macroeconomic Factors?

A macroeconomic factor is economic, natural, geopolitical, or other factors that affect the economy of a country. These factors affect the entire population (or at least a majority of the population) rather than a specific sector or industry. For example, if the government increases the import duty on gold, all industries that rely on importing gold get impacted but the overall economy is not highly perturbed. This is not a macroeconomic factor. On the other hand, an increase in the inflation rate impacts all industries and sectors and hence is a macroeconomic factor.

Let’s look at some macroeconomic factors that influence stock markets in the US:

One of the biggest and all-encompassing macroeconomic factors is the gross domestic product or GDP of a country. Theoretically, GDP is the value of all the finished goods and services in a country during a specific period. It offers a quick view of the economic health of the country. Usually, GDP is calculated annually in most countries and sometimes quarterly too.

In the US, the government releases GDP for each calendar year and an annualized GDP for each fiscal quarter. It is calculated by the BEA (Bureau of Economic Analysis) using data collected using surveys of manufacturers, retailers, real estate developers, and analyzing trade flows. In simpler terms, GDP is a simple measure of the growth or slump in an economy hence offering an overview of the economic health of the country.

Investors buy shares if they feel that the company will perform well in the future. If the economy is contracting (GDP dropping), then the profitability of the company in the coming months/years becomes questionable. Hence, when GDP drops, investors tend to stay away from the market or redeem their investments causing a corresponding drop in the stock markets. On the other hand, if the GDP is increasing, then investors are optimistic about the earnings and growth of the company in the future making them buy more shares and positively impact the stock markets.

GDP and Inflation are probably the two most common macroeconomic factors that are known to impact stock markets. Inflation, in simple terms, is an increase in the price levels of goods and/or services or an increase in the supply of money. Inflation means prices of goods and services increasing. If the supply of money in the economy increases, people have more disposable funds at hand and buy more products/services eventually causing a rise in prices.

In the US, inflation is measured using the Core CPI or Core Consumer Price Index. While CPI is the measure of changes in prices of all goods and services, Core CPI excludes food and energy-related products/services since they tend to have more price volatility than the others. Over time, growing GDP causes inflation too.

While there is no formula to it, a quick look at the historical performance of stock markets vis-à-vis inflation rates tells us that they have an inverse relationship. Therefore, when inflation rates rise, stock markets tend to fall and vice-versa. This is contrary to several academic studies that have suggested that stocks hold their real value during inflation. However, this should not be treated as a rule.

In fact, the impact of inflation on an investor’s portfolio relies heavily on how efficiently the investor has hedged the portfolio and what are the existing monetary policies. One thing is certain though – rising inflation rates increase volatility in the stock markets.

In the US, the government regularly tracks and reports the unemployment rate in the country. It is an indicator of the strength of the economy. Further, the US Bureau of Labor Statistics releases a monthly job report that highlights the hiring rate in the country. Both these measures – the unemployment rate and hiring rate can help an investor understand the expected state of the economy and stock markets.

If the unemployment rates are falling and hiring rates are rising, then the outlook is positive and investors expect retail sales to increase leading to higher corporate profits. This pushes them to buy more stocks and has a positive impact on the stock markets. On the other hand, if the unemployment rates are rising and hiring is down, then the outlook becomes negative and investors try to stay away from stocks or even redeem their investments.

We live in a consumer-driven world. In the US, the economy relies heavily on retail sales. In the US, the Bureau of Census compiles data pertaining to the sales of durable and non-durable goods and services every month and tracks consumer demand. This is vital in an economy like the US where nearly two-thirds of the GDP comes from consumer spending.

Healthy retail sales usually elicit a positive movement in the stock markets. On the other hand, if retail spending shows a decline, then it can be a sign of a downturn in the economy. This can impact the profitability of businesses and hiring. Hence, the stock markets react negatively to a slowdown in retail sales.

While most of us would like to believe that we don’t live in an industry-driven world, industrial output is still a major indicator of the strength of an economy in the US. The Federal Reserve releases a monthly economic indicator of the outputs in the manufacturing, mining, electric, and gas industries, called the Industrial Production Index or IPI. It also provides insights about the capacity, the ratio of the output to the capacity (capacity utilization), and the production levels that can be maintained in a sustainable manner.

This is an important index since it does not take into consideration the price added by the retail sector. The capacity utilization of the industries offers a good insight into the strength of demand in the economy. If an industry is generating industrial output below its capacity, then investors can interpret it as a sign of an impending downturn or a possibility of a fiscal stimulus for the said industry. The stock markets would respond accordingly. On the other hand, if an industry is generating output over its capacity, then it can be interpreted as a potential risk of price rises and asset bubbles causing the markets to fall.

How Should an Investor Use these Macroeconomic Factors?

The first step is to understand each one of them. Once you are clear about what these factors are, then you need to start understanding the correlation between them. Here are some pointers to help:

Understanding and leveraging insights from macroeconomic indicators are the hallmarks of a successful investor. With thousands of experts offering free analysis and advice online, it is easy to get influenced by a ready-made analytical report without trying to understand it. However, to make controlled investment decisions, it is important to spend some time understanding the macroeconomics of a country or region before investing.