Home » Blog » Crypto » Litecoin Fork: All You Need to Know

Litecoin Fork: All You Need to Know 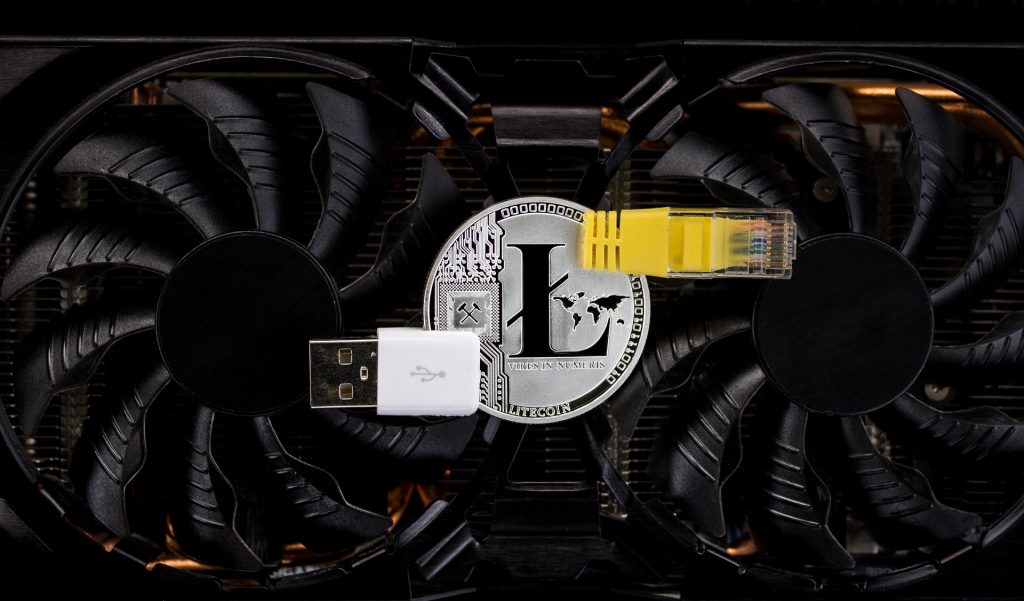 Introduced in 2011, Litecoin is a peer-to-peer cryptocurrency that enables instant payments to anyone in the world. It is based on Bitcoin’s open source platform; hence it can be modified by anyone to include new features.

The Litecoin founder Charlie Lee introduced Litecoin with a view of increasing efficiency of the hashing and thereby reducing the block time.

What is a Fork?

Fork describes any divergence in blockchain which may affect existing transactions. Fork can be a soft or a hard fork.

Hard fork results into permanent divergence from the previous version of the Blockchain; hence it renders the existing nodes as irrelevant or incompatible with the new code.

In contrast to this, a soft fork divergence allows both the existing and new nodes to perform operations at the same time.

Hard fork is implemented only when there is a confirmation from almost all the miners in the blockchain. Soft fork changes do not require the consent of all miners and hence takes less time to implement.

Recently, first hard fork of the Litecoin was launched without any technical hitch. The new fork came with superior mining difficulty retargeting, via the use of DarkGravity algorithm.

Users of Litecoin are recommended to move their currency from existing address to a completely new address created with the development of fork.

Transaction cost: Reduced by 90% to provide incentives for use

Claim Ratio: For every 1 LTC you hold at the fork block, you’ll receive 10 LCC

If we examine the above details, then it is apparent that as compared to Bitcoin, the block time (Bitcoin- 10 minutes, LCC- 2.5 minutes) is extremely less.

By reducing the transaction cost, the Litecoin team intends to invite transactions in higher number.

However, the market is not exactly embracing the new fork. The Litecoin fork got opened at around $1.4 and surged to $9.25 in mid-February. This is a 560 % increase as noted by CoinCodex. Despite this, many of the cryptocurrency platforms have not yet integrated the new LCC fork.

The reasons, quoted by experts, behind the less acceptance of LCC include market confusion, legitimacy concerns that arose due to LCC related scams in which its origin and name were questioned.