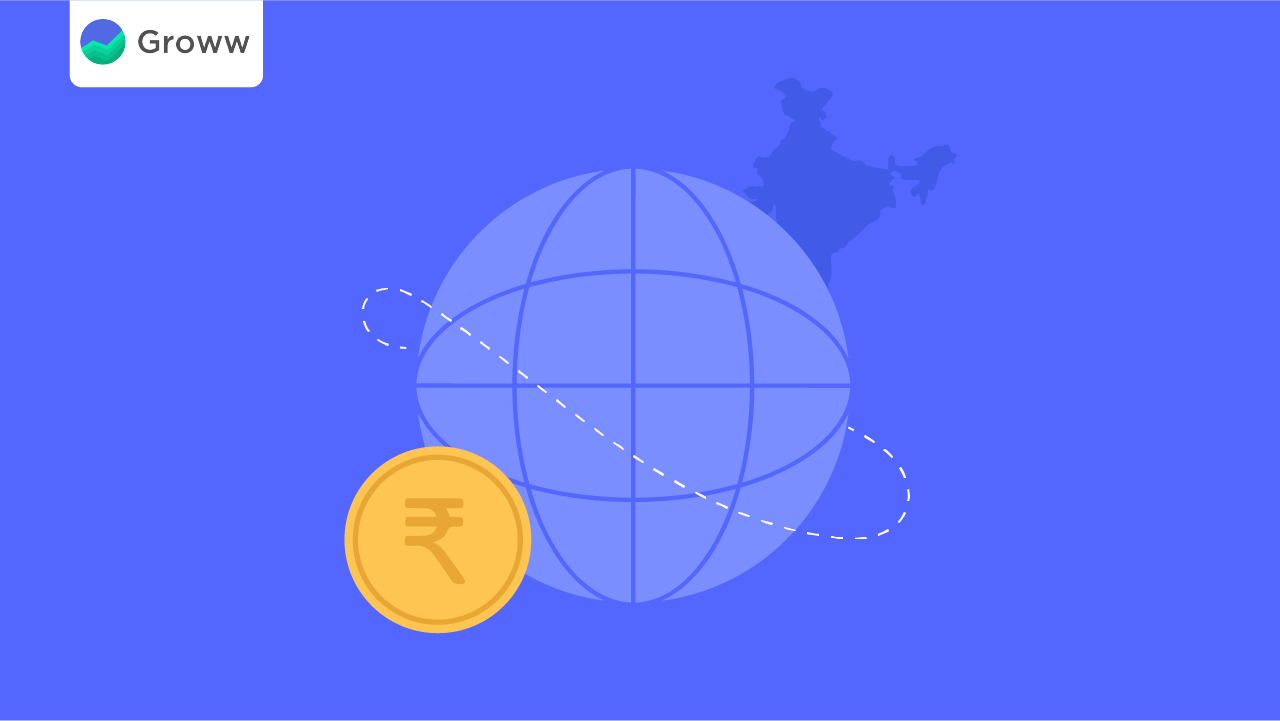 Indian stock market is one of the oldest and robust markets among the emerging economies. With rapid improvement in the exchange infrastructure and better investor protection by the market regulator (SEBI), the trade volume is on the rise. The technological advancement such as trading via mobile apps, the traders and trade volume has shot up recently.

In this regard, National Stock Exchange (NSE) and Bombay Stock Exchange (BSE) are well known exchanges in the country. But beyond these two, India has four other permanent exchanges. This takes the tally to a total of six exchanges.

Here is what you should know.

A stock exchange is a place or platform which hosts a market where buyers and sellers come together to trade for specific hours during business days. The trade could be stocks, commodities or even currencies.

As per SEBI’s data (as on January 2020), there are about nine exchanges in India but only a few are active and permanent.

BSE is the oldest stock exchange in Asia. It is the first exchange as well. It was established in 1875, and was formerly known by the name of –The Native Share & Stock Brokers Association.

BSE is located at Dalal Street, Mumbai and is one of the two large stock exchanges in the country. It was founded by Mr. Premchand Roychand, famously known as the Cotton King, the Bullion King or the Big Bull.

But the story of BSE starts back in the 1850s when 22 stockbrokers would gather under banyan trees in front of Mumbai’s Town Hall. The group eventually moved to Dalal Street in the year 1874.

In 1986, Sensex was introduced, as the first equity index to provide a base for identifying the top 30 trading companies of the exchange, in more than 10 sectors.

As of October 19, 2021, BSE has an overall market capitalization of over Rs 118.80 crore. It ranks amongst the 10 most valued exchanges globally. BSE also came out with an IPO and is listed in NSE.

Further, BSE not only offers trading in equities but also in derivatives instruments including futures and options.

In recent years, it has expanded its product base and offers commodities derivatives too. Commodities including gold, silver, almond, crude oil, steel and cotton.

While NSE is young when compared to BSE, it is still one of the largest exchanges in the country. NSE came into picture in the year 1992 with Vikram Limaye as its CEO.

It was recognised as a stock exchange by SEBI in 1993 and commenced operations in 1994. It started with the launch of the wholesale debt market, followed shortly after by the launch of the cash market segment.

NSE introduced the advanced electronic trading system which removed the paper-based settlement system from trading. It offered an easy trading facility and emerged as a competitor for BSE.

In the year 1995-96, NSE launched NIFTY 50 Index and commenced trading and settlement in dematerialised securities. Nifty lists out top 50 companies which traded on the NSE stock exchange market.

Apart from Nifty, other key indices of NSE include Nifty Next50, Nifty500, Nifty Midcap150, Nifty Smallcap250 and Nifty MidSmallcap 400.

NSDL allows investors and traders to securely hold and transfer their stocks electronically.

Soon after, NSE expanded its product offerings as well. Among other services such as clearing and settlement, it not only offers equity and equity derivatives instruments, but also offers commodities and currency derivatives.

NSE too was supposed to come out with its IPO and date is expected to be announced soon.

MCX is one of the largest commodity exchanges in the country. As the name suggests, this exchange is only for trading in commodities including agri and non-agri products. These include cotton, crude palm oil, rubber, and cardamom. Non-agri includes base metals (lead, aluminium, nickel, zinc and copper), bullion (gold and silver) and energy (crude oil and natural gas).

It is the first listed (both BSE and NSE) commodity exchange in India and started its operations in 2003. It is based out of Mumbai.

While it offers both futures and options contracts across its products, it also started to offer index futures contracts. These include MCX BULLDEX (bullion index), MCX METLDEX (metal index) and MCX ENRGDEX (energy index).

Though these are predominantly used by hedgers, traders, businessmen and even by companies, the volumes are growing. But commodities market is yet to make a mark like equities market.

NCDEX is another largest commodity exchanges in the country, that started its operations around the same time as MCX.

NCDCEX, unlike MCX, only offers agri products for trading. These include cereals and pulses (including Chana, Barley, Moong), Oil and Oil seeds (including Castor seeds, Soybean, Mustard seed and crude palm oil), Fibres (including Kapas and cotton), and Spices (including Turmeric and Coriander).

In recent years, NCDEX also started to offer index products such as AGRIDEX.

Relatively new entrant in the exchange market in the country. Opened in January 2017, India INX is India’s first international stock exchange. It is also a subsidiary of BSE and is located at the International Financial Services Centre (IFSC), GIFT City in Gujarat.

It is claimed to be the world’s most advanced technology platform with a turn-around time of 4 microseconds which operates 22 hours a day and six days a week.

Currently, INX offers only derivative products including equity, currency and commodities derivatives and debt instruments including masala bond and foreign currency bond. As per recent media reports, INX will soon facilitate buying and selling of shares of foreign stocks, including major US and Europe listed companies, through its platform.

ICEX is a commodity derivative exchange in India. Registered with SEBI, it is a permanent exchange and the only exchange that offers derivatives trading in diamond contracts.

While it was incorporated in 2009, its trading was suspended in 2014. It started its operations again in 2017.

But ICEX is mired with controversies and allegations and is expected to come out of the situation soon.

It was incorporated in 1908 and had been occupying building 7 in Lyons Range, Calcutta.

In the year 1980, it was granted permanent recognition by the Government of India under the relevant provisions of the Securities Contracts (Regulation) Act, 1956.

CSE also had an index called CSE-40 similar to Nifty50 and Sensex.

CSE was once a competitor to both NSE and BSE. While it is a permanent (license) stock exchange registered with SEBI, it now faces an uncertain future. Its trading had been suspended for nearly nine years by SEBI due to non-compliance of certain norms. Though nearly 20 regional stock exchanges have voluntarily exited the business, CSE continues to fight its battle.

The Exchange was notified as a ‘Recognized Stock Exchange’ under the Companies Ac by the Ministry of Corporate Affairs on December 21, 2012.

MSE products are similar to any other stock exchange. It offers futures  options, currency derivatives, and debt market instruments.

But at present it is in similar state as CSE. While CSE was a permanent exchange, MSE’s recognition as an exchange is valid up to September 2022 as per SEBI information. And if MSE fails to raise funds by next year, its license may not be renewed. As per SEBI rules, exchanges have to maintain a minimum net worth and due to lot of controversies, MSE’s net worth had been on the decline.

Which Stock Exchange should investors/traders transact in India?

The selection of exchange purely depends on the companies listed. For instance, BSE as a stock is listed only on NSE. So if you want to trade in BSE, then your only choice is NSE.

But having said that, most of the stocks are listed in both BSE and NSE. So the choice isn’t that difficult.

On the other hand, if you are looking to take positions in commodities, your choice should depend on agri or non-agri commodities. While both MCX and NCDEX offer products under both categories, MCX has a wider range when it comes to non-agri. As a result liquidity too is better. In case of agri derivative instruments, NCDEX seems better, considering the offering.