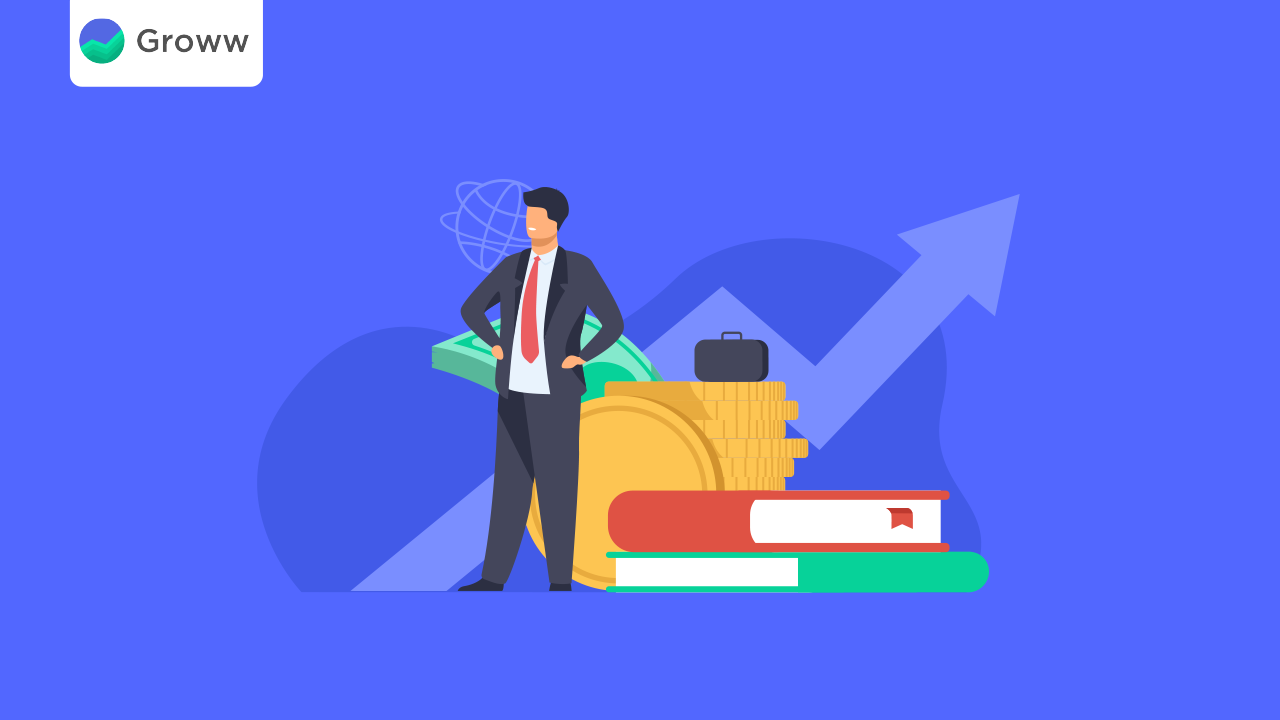 We all have fancied becoming as learned and equipped as the stalwarts of the investing industry. Everyone strives to become a student of these masters to gain first-hand knowledge of successful investing.

However, there is one golden rule. We should not ape their investments.  We do not know what their goals are, how much risk they can take and how much they have saved up an emergency fund. Goals and risks are two critical parameters that differentiate one investor from another.

Nevertheless, their abundant knowledge and life experience can be helpful in decision-making.

Here we bring you learnings from the top 5 legendary investors with excerpts of their learnings through books and interviews!

Benjamin Graham, also known as the “Father of Value Investing” and teacher/mentor to Warren Buffett, has been considered one of the most significant investment advisors of all time. He is the author of the best-selling book – The Intelligent Investor, which is regarded as one of the best books for investors to read – says Warren Buffett.

His learnings are very simple. Such as:

The founder and chief executive of The Vanguard Group, John “Jack” Bogle, is the one who invented the philosophy of investing in index funds and made the first-ever index fund. Common Sense on Mutual Funds- New Imperatives for the Intelligent Investor is his best-selling book to date and is considered one of the all-time classics for the investors’ community.

In 1976, he launched the First Index Investment Trust (precursor of Vanguard 500 Index), the first-ever index fund available for the general public.

He followed a simple philosophy based on common sense. Which are as follows:

“Be skeptical. If something looks too good to be true ….”

Warren Edward Buffett, also known as the “Oracle of Omaha”, is the Chairman and CEO of Berkshire Hathaway. A magnificent philanthropist who has pledged to give 99% of his wealth.

Some of the learnings are as follows:

“The worse a situation becomes, the less it takes to turn it around, the bigger the upside.”

George Soros, also known as “The Man Who Broke the Bank of England”, is a Hungarian-born American billionaire and philanthropist. He is an avid trader who formulated the General Theory of Reflexivity, which tells us about the asset bubbles and the fundamental value of securities. He was the founder of Soros Fund Management, which was famous for the Quantum Fund.

He is not on the long-term investing side. Instead, he is a short-term speculator himself. Some of his learnings include:

Carl Celian Icahn, also known as the “corporate raider”, is an American businessman, founder, and controller of Icahn Enterprises. He has a reputation for hostile takeovers and asset stripping of companies after becoming a major shareholder in them over some time. He mastered the art of arbitrage trading over the years in his career, which helped him make huge profits.

Some of his learnings are as follows:

Peter Lynch has always followed the strategy of investing in what you know. The Fidelity Fund Manager who beat the index itself, suggests, to know about the company whose stock you buy. Focus on the market leaders and tap into the defensive industries.

To know more about his investing strategies, visit: What is Peter Lynch’s Strategy of Investing

To sum up, these are all the learnings, beliefs, and philosophies of the all-time great investors. This is not a recommendation of any kind. We all look forward to learning different things but note that most of these come from the investment of time and experience over the years. Do not rush into doing something. Have patience and discipline.