JioCoin: Reliance Plans Crypto Coin. Heres What We Know About It?1 min read 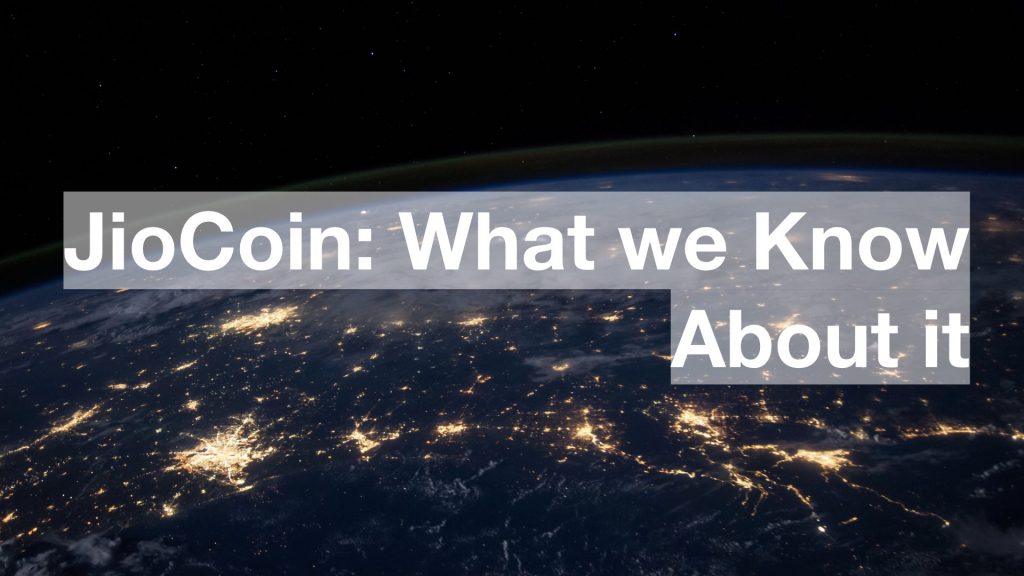 Various reports across the media suggest Reliance Jio is planning to launch its own blockchain – JioCoin. The Jio Coin Project is supposedly going to be led by Mukesh Ambani’s eldest son, Akash Ambani.

According to various media reports, 50 young professionals around the age of 25 years will be hired to work on the project.

What is Jio Coin?

At this stage, not much is known about the true application of JioCoin. While some reports seem to suggest it will be used as a currency – similar to Bitcoin, other reports suggest that that isn’t the case.

Instead, the blockchain technology may be used for applications in supply chain management, smart contracts, and so on. If JioCoin does come in for this, it seems its use will be limited to use within the company.

Blockchain is simply a digital ledger.

Imagine a register. So many things can be written in a register. But if many people had many registers recording the same information, it would be very hard to tamper the records – thus making the records very safe.

This is essentially what blockchain is.

The use of blockchain technology is not solely limited to financial use.

Wherever there is a chance of manipulation or tampering of records, blockchain can help.

For example, blockchain could be used for storing records in a hospital, in offices, in factories, and so on.

We do not know what JioCoin will exactly do but if it is meant to be used internally for smart contracts or supply chain management, then it will also be called a non-finance application of blockchain.

With the recent S. Korea’s announcing of crack down on Bitcoin, Bitcoin, Ethereum, Ripple, and other cryptocurrency prices crashed by big margins.

I have always been intrigued by cause-&-effect, risk, luck, and randomness. Being drawn to investing was, therefore, only natural. My aim: to help new investors become better investors; to learn from the best and become a better investor myself.