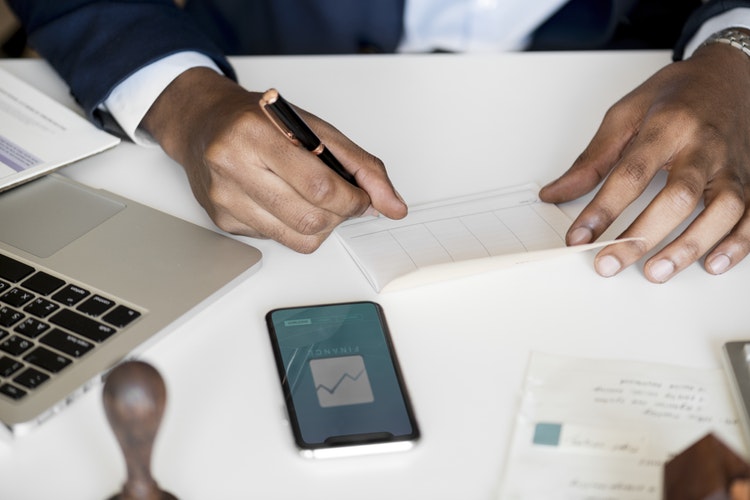 The group is also into various other businesses such as asset-based lending, institutional and retail broking, investment banking, insurance broking, debt securities and distressed assets advisory.

ITI Asset Management has received the go-ahead from Securities and Exchange Board of India (SEBI) to start its own mutual fund. As a part of this process, ITI has already launched two of its schemes namely, ITI Liquid Fund and ITI Multi-Cap Fund.

Investors would be happy to know that ITI was the promoter of Pioneer ITI, India’s first private sector fund house which later came to be known as Kothari Pioneer and was acquired by Franklin Templeton.

The fund house has thought of setting up branch infrastructure in all T-30 cities by providing to Independent Financial Advisors (IFAs).

In B-30 markets, the focus of ITI Mutual Fund will be to focus more on digital strategy as they are not planning to have their own physical infrastructure.

The mission of the asset management company is to deliver value to their investors. As the slogan goes,

Mr. George Joseph said that the fund house aims to be among the top 10 asset management companies in the next 10 years.

He also said that a mutual fund house requires AUM of at least 10,000 crores to break even. He thinks that ITI will be able to achieve the same in next five years.

Post which, the aim would be to establish its own brand, strong processes and let investors experience low volatile wealth creation.

Let us look at the funds launched by ITI Mutual Fund so far:

ITI Liquid Fund started on 24th April 2019 and will invest in the money market and other debt instruments (up to 91 days).

The scheme is available both, under regular and direct schemes (under both growth and dividend schemes). CEO & CIO, Mr. George Heber Joseph along with Mr. Milan Mody will be managing this fund.

ITI Mutual Fund recently launched an NFO ITI Multicap fund on 25th April and the NFO closes on MAY 9th.

The NFO (new fund offer) is currently open and closes on 9th May. Investors can put in a minimum lump sum of INR 1000 and also start with SIP mode of investing with a minimum of INR 500.

Now that we have got an overview, let us discuss few of the main elements about the funds that will help us get more insight into the mutual fund category and the fund house.

Is ITI Mutual Fund Any Different?

When George Heber Joseph, CEO & CIO, ITI Mutual Fund was asked on how will the new fund differentiate from other funds in the market, he is answer was based on two critical points:-

1.On the Basis of Portfolio Construction

ITI Multicap Fund has been designed as a ‘Flexi Cap’ fund, whereby the fund manager has the discretion to move across market capitalization categories.

The asset allocation methodology has been structured to take into account the business cycle, market valuation cycle, earnings growth and liquidity and interest rates to reduce the biases of the fund manager.

On the basis of this methodology, the fund manager channelizes funds into large cap, mid cap and small caps. The allocation to a large cap is anywhere between 40 to 100 percent.

Following this strategy helps in reducing risk when the markets is overvalued.

2. Stock selection is based on ‘SQL Philosophy’ (Margin of Safety)

Based on this philosophy, the fund managers have created a universe of ‘core’ stocks, which are essentially stocks that have a strong competitive advantage in their respective industries.

At a given point in time, at least 75 percent of the portfolio will be invested in ‘core’ stocks. This, therefore, allows a diversified portfolio of quality stocks perform across market and business cycles, thereby generating long term wealth creation.

Note:Margin of Safety essentially means the difference between the Intrinsic Value of a business and its current market price. Buying stocks with a good safety margin is critical for a good investment and long term wealth creation.

Some of the key sectors that have been targeted in portfolio construction are as follows:

He has extensive experience in the field of asset management, equity research, capital markets and treasury. He also has rich experience working in several companies such as DSP Merrill Lynch, Wipro Technologies, MetLife India Insurance and Cholamandalam Finance Co. Ltd.

Mr. Joseph holds an ACA and ACMA qualification. He also holds a Bachelor of Arts Degree in English Language and Literature as well as a Bachelor of Commerce degree.

Mr. Pradeep Gokhale is a seasoned fund manager with 23 years of work experience in the equity research domain.

He has moved from being Senior Fund Manager and Head of Research at Tata MF to ITI Mutual Fund under the same role.

Prior to joining ITI, he has worked under several roles in companies such as Lubrizol India, Tata International Ltd. and Bombay Dyeing.

In terms of education, he is a Chartered Accountant (CA) and Chartered Financial Analyst (CFA).

Other Funds Lined Up

The fund house has targeted to bring up these funds by August of this year.

ITI Arbitrage Fund is an open-ended fund that will invest mainly in arbitrage opportunities whereas, ITI Long Term Equity Fund is a tax-saver equity scheme (ELSS) with a lock-in period of three years.

The fund house has already filed papers with SEBI for these funds.

In a recent interview, Mr. George Joseph described some key variables and parameters that the fund house employs while selecting stocks and sectors.

With a clear focus and investment methodology in place, a strong research team with adequate experience, a rich and experienced promoter and given the growth in the asset management industry, ITI Mutual Fund has a strong point to make in the coming years.

The AMC believes that India can easily become an $8 trillion economy in the next 10 years, thereby helping the potential financial asset class the most. The fund house already has a plan in place for the next five years of growth and expansion. Therefore, we can look at the performance for the next few months and then think of investing in the schemes.