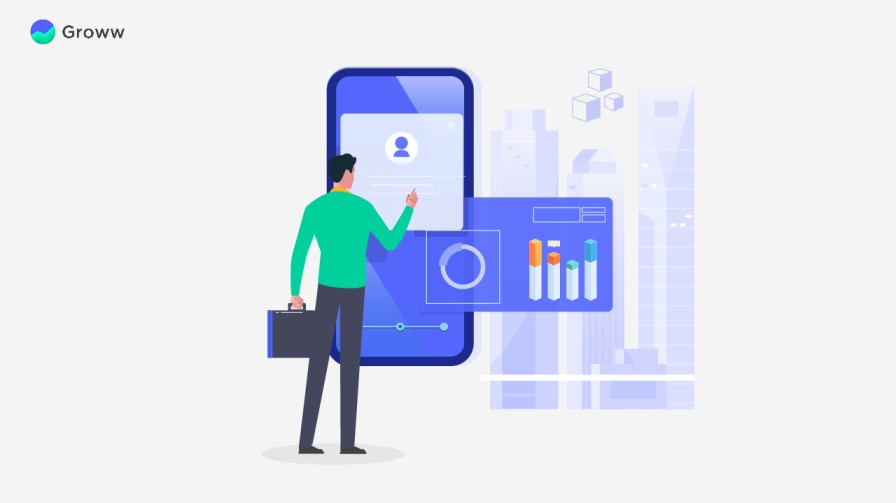 The most debated stock in the markets at the moment – IRCTC. The company declared stellar Q2 results for FY22.

While the low-base of last year could be a factor in its strong growth, the re-opening of the economy too has helped. The pent-up demand, led by people desperate to travel after being cooped up indoors, seems to have tail-ended the business for IRCTC.

The company too played into the market requirements with timely upgrades, frequent sanitization, and hygiene measurements that promoted the faith in the safety of train travel. Also, given that international flights are still barely operational, domestic travel has been the rule of the roost. And trains have traditionally been the preferred mode of travel.

Recently, the stock steered a storm on the markets. This is after the Ministry of Railways announcement that, the company would be sharing 50% of the convenience fee from Nov this year. The stock tanked 30% on the news triggering its deepest plunge since listing. The market cap of the PSU eroded by Rs 18,000 crores in the aftermath.

The drama continued with the Ministry of Railways reversing its decision, helping the stock gain some lost momentum. The company also announced a stock split of 1:5 earlier this week. This is a bid to make the script affordable to major investors.

But according to many experts, the stock is likely to remain range bound.

IRCTC commented that the company does not foresee any adverse impact on the supply chains (as and when the business is resumed fully wherever the operations were curtailed or have remained suspended) on account of the present pandemic.

Other things to know about IRCTC Quarterly Results

IRCTC is a Mini Ratna (Category I) Central Public Sector Enterprise under the Ministry of Railways. It was incorporated to upgrade, professionalize and manage catering, hospitality, and all other nuances related to tourism like hotels, packages, etc.

Indian Railway Catering and Transportation Corporation is a market leader with strong footing in its operations. It remains to be the only entity authorized to manage catering services on trains and major static units at railway stations.