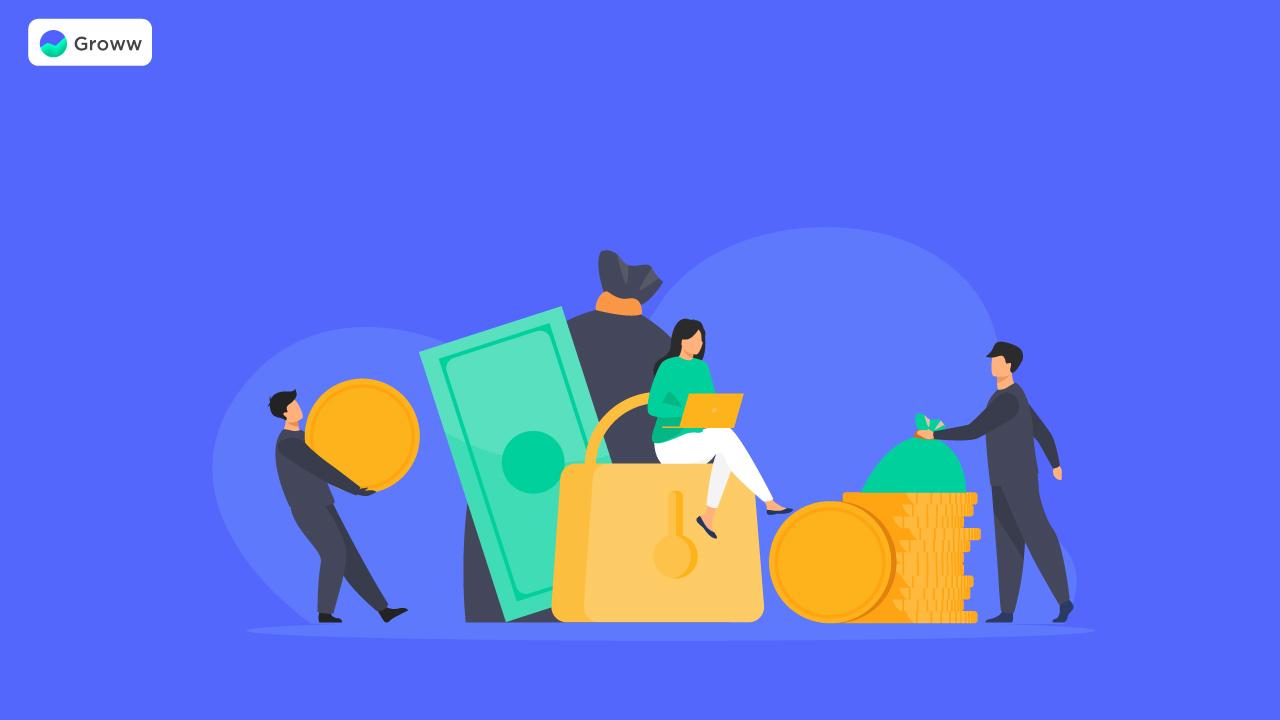 Groww recently conducted a survey to understand the investing habits of Indian women investors in the run-up to International Women’s Day on March 8 2021. The survey was sent to more than 2.5 lakh women and fetched more than 28,000 responses over three days. The study’s objective was to understand the qualitative aspects of women’s investing habits, their goals, and how they view the process of wealth creation in general.

On this occasion, Lalit Keshre – CEO, Groww said – “Even after 70 years of our independence, women’s participation in the decision making regarding investing is very low. We hope to reflect the shift in investment preferences, goals, mindsets, and roadblocks for women investors with this survey. We also captured how age, income, geography impact these differences.”

He added – “The encouraging insight from the survey is that among the women who are investing, a majority of them take their own decisions. Even though many of them discuss their financial choices with their families or partners, the final decisions are their own. It’s a remarkable shift from pre-conceived notions that men were the primary decision-makers even when it comes to managing women’s wealth.

What is more encouraging is that women in the 18-25 age group have emerged as our most independent cohort, where almost 60% of women in this age group say that they make the ultimate decision on their investments. To encourage more women to invest, on the occasion of international women’s day, we are introducing ‘Groww Women’s Week’ wherein we’ll charge zero brokerage for women investors from March 8 to March 15.”

Following are some of the critical findings of the survey:

Mutual funds have emerged as the most preferred asset class for women irrespective of income or salary bracket. Younger millennial women investors in the group of 18-25 years were three times more likely to choose a high-risk, high-return asset class like stocks over traditional investment options like FD. It shows a marked shift in the awareness levels and risk appetite of women, especially younger women who are open to exploring wealth-generating avenues in capital markets, irrespective of their age and income.

The traditional outlook towards gold could be why wealthier women are more likely to invest in gold. Gold prices today are hovering around the Rs 45,000/10-gram mark. Women usually buy physical gold in the form of jewelry or ornaments, which come loaded with making charges and require a lump sum investment. As flexible and affordable options of buying gold in fractions such as digital gold and sovereign gold bonds gain popularity, we may see a shift in this pattern in the times to come.

The propensity to invest in real estate was higher in women making more than 30 lakh per annum. When it comes to real estate, this behavior is in line with the expectations. Real estate requires a significant investment, and most people can afford property when they have reached a certain income level which also mostly coincides with their age.

Investing with a vision

The investment goals, however, are changing with income and age. For instance, almost 70% of women in the 30 lakh plus salary bracket cited early retirement as their main reason to invest. But when it comes to women making 10-30 lac, the number is about 36%, while it comes down to 26% for women making 5-10 lakh per annum. 64% of women over the age of 35 cited marriage and their children’s education as the main reason to invest.

Overall, 18% stated that they have invested in insurance schemes. 1 in 5 women making more than 10 lakh per annum said that they invest to save taxes. Tax and insurance planning is vital for holistic financial health; the numbers seem to be lower.

The survey also captured the insights from about 2000 women who do not invest. Of these, 49% stated that lack of knowledge is their main reason for not investing. Further, 32% said that they don’t have enough savings to invest. 13% of women also felt apprehensive about losing their money in the market. It indeed calls for further awareness and education of women on the importance of investing in building long term wealth.

Owing to the awareness around financial products and the availability of apps that allow people to invest with ease, there has been increased participation from all genders and income groups. In this survey, 25% of women stated that consuming financial content online made them take the first step towards investing, and 22% said investment apps like Groww drove them to begin their investment journey.

Women are increasingly considering investments in equities as an opportunity to build wealth in the long term to meet their personal and financial goals. Investing apps like Groww that offer hassle-free investing and educational resources have been among the most prominent allies in increasing women’s participation in investing.