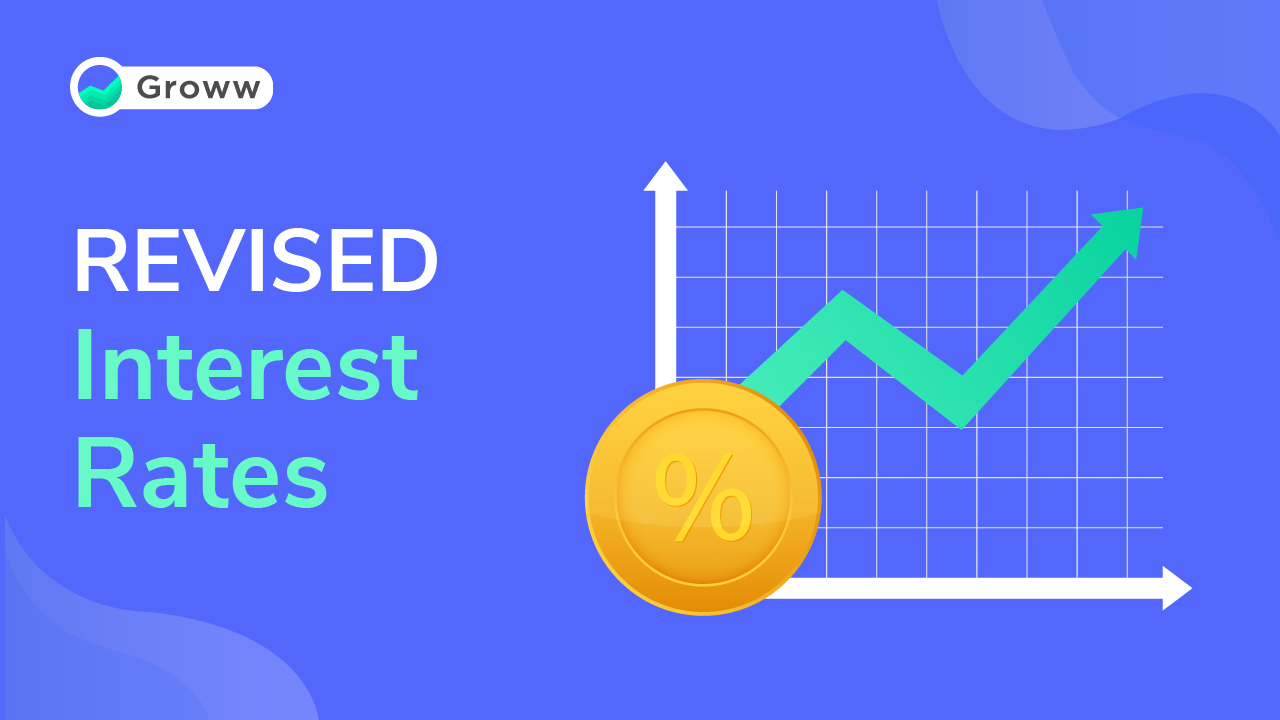 Government of India has released a memorandum revising the interest rates for Small Savings Schemes on March 31, 2020. This revision is for the first quarter of the financial year 2020-21 (from April-June 2020). The rates are revised for 12 different deposits and schemes.

Details of the Revision

Here are the details of the revised rates:

With immediate effect, the interest rates of term deposits, Kisan Vikas Patra, National Savings Certificate, Public Provident Fund, and a few other Small Savings Schemes will be lower than the last quarter. Of all the schemes, the interest rate for savings deposits was left unchanged at 4 percent with an annual compounding frequency.

The interest rates of term deposits with tenures ranging from 1-3 years were reduced from 6.9 percent to 5.5 percent with quarterly compounding. This is a drop of 1.4 percent.

The Ministry of Finance also reduced the interest rates on the Public Provident Fund (PPF) Scheme from 7.9 percent in the previous quarter, to 7.1 percent – a drop of 0.80 percent. The Senior Citizen Savings Scheme that was earning interest at the rate of 8.6 percent until the last quarter, was dropped to 7.4 percent. This was a 1.2 percent drop in rates.

The rate of interest of the Kisan Vikas Patra, a household name since 1988, was reduced from 7.6 percent in the last quarter to 6.9 percent. While the Monthly Income Account earned interest at the rate of 7.6 percent during January-March, 2020, it was slashed to 6.6 percent starting April 01, 2020.

Further, the interest rates on the National Savings Certificate was changed from 7.9 percent to 6.8 percent from the last quarter to this quarter. Lastly, the rate of interest on the Sukanya Samriddhi Account Scheme was dropped to 7.6 percent from 8.4 percent.

Why Have the Rates Been Reduced?

The government always reviews the interest rates on Small Savings Schemes every quarter. The revision is based on bond yields. Last month, the Economic Affairs Secretary had hinted towards this revision to ensure faster transmission of the monetary policy rate.

What About Loan Rates?

On March 28, 2020, the Reserve Bank of India (RBI) had slashed the Repo rate by 75 basis points. This was to minimize the economic impact of the pandemic. Subsequently, many banks announced a reduction in loan rates. Some such banks are:

The Bank of Baroda has immediately transmitted the Repo rate changes announced by the RBI to its customers. The Bank of Baroda’s BRLLR or Baroda Repo Linked Lending Rate for all personal loans and retail loans of all asset classes including the loans to MSMEs (floating rate) will be 7.25 per cent from March 28, 2020.

The Bank of India has also slashed its Marginal Cost of funds Lending Rate (MCLR) by 25 basis points across different tenors (one year to one month). It has also slashed the MCLR for overnight tenors by 15 basis points. The bank has also passed the benefit of RBI’s rate cut to its vehicle loan, home loan, and MSME customers by reducing its Repo-linked external benchmark lending rate by 75 basis points to 7.25per cent per year.

The State Bank of India also slashed its Repo Linked Lending Rate (RLLR) and External Benchmark-linked Lending Rate (EBR) by 75 basis points. This will be with effect from April 01, 2020. This reduction will make home loans cheaper by reducing the EMI byRs.52 per lakh on a 30-year home loan.

What Else Can Be Expected?

With reference to the RBI policy, economists expect that If banks lower their benchmark rates, the deposit rates will also come down. However, apart from other important measures to help the economy amidst the lockdown, the RBI announced steps to release primary liquidity of ₹1,37,000 crore in the banking system and slashed the cash reserve ratio (CRR) by 100 basis points with effect from March 28 for one year.