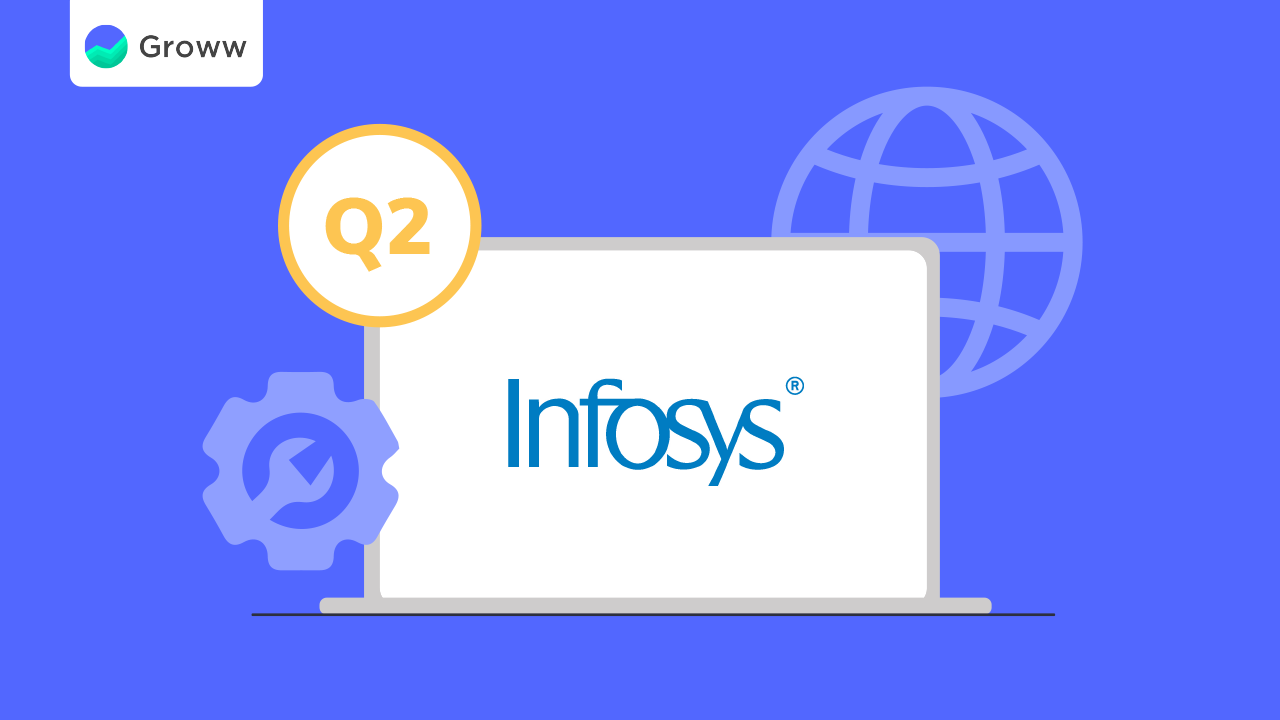 Infosys reported a consolidated profit of Rs. 5,421 crores for the quarter that ended in September. Daimler deal, broad growth across all verticals and deeper penetration of digitalisation were a few factors that aided an increase of 11.9% year-on-year (y-o-y). This is a 4.4% increase in comparison to Rs.5,195 crores achieved for the June quarter.

Attrition that is a pain-point for all IT companies this season zoomed past 20% for Infosys from 13.9% reported in the previous quarter.

Sahil Parekh, CEO and MD of Infosys has attributed robust growth and strong performance largely to the strengthening of digitisation across the globe. In lieu of strong market opportunities that are rapidly accelerating digital journeys, Parekh commented how the likes of cloud play, Infosys Cobalt ™ has uniquely positioned them to serve a gigantic market and emerge as the largest digital transformation partner

COO, Pravin Rao has announced that Infosys would be harnessing the potential of Indian college graduates to its fullest, hiring around 45,000 new employees. He also highlighted the largest ever deal crack of $3.15 billion.

What’s in for investors

Infosys’s struggle with the government website on Income Tax filing is a piece of news to look out for, while the company says that they are on track to fully rectify the errors and seamless tax filing already underway. If the portal fails gain, trouble could be brewing for the IT giant in terms of goodwill and of course the peers.